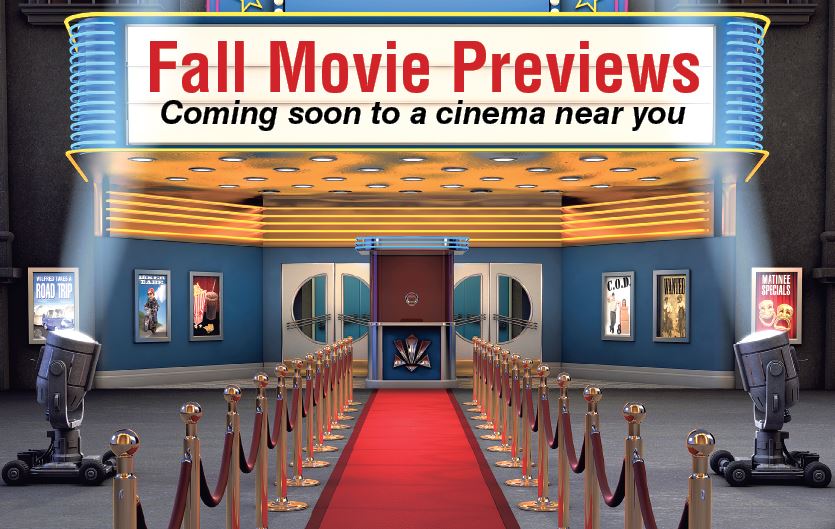 After the cavalcade of lousy movies that traditionally inhabit August, cinema fans enthusiastically return to theaters every September for a new batch of long-awaited films, and with sequels, reboots, retellings and plenty of prestige pictures, this fall is no different.

Here are six of the most highly anticipated films set for release from September through November. 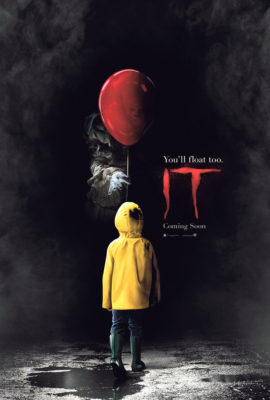 Kicking off the fall movie season is an all-new and altogether terrifying take on Stephen King’s It. Pennywise is back to terrorize the Losers’ Club, with Bill Skarsgård donning the makeup for the creepiest of clowns. Besides looking positively ghastly, the trailers reveal a suspenseful, well-acted thrill ride, so expect It to cross over from strictly horror-head audiences to the general movie-going public for big box office returns. 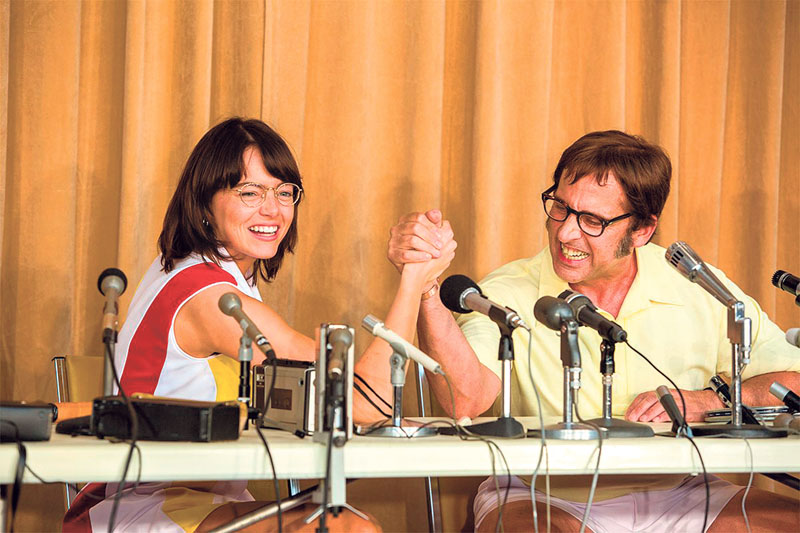 This biographical film tells the story of the 1973 match between the number-one tennis player in the world, Billie Jean King, and world-class misogynist and hustler Bobby Riggs. Tackling gender roles with a 1970s sports backdrop, Battle of the Sexes stars all-star caliber actors Emma Stone and Steve Carell as King and Riggs, respectively, with both performances generating a healthy amount of Oscar love.

Murder On The Orient Express — Nov. 10

It doesn’t get more star-studded than this, with well-known names including Johnny Depp, Michelle Pfeiffer, Daisy Ridley, Willem Dafoe, Penélope Cruz, Kenneth Branagh (who also directs), Josh Gad, Judi Dench and more coming together for this classic train-bound whodunit. From the novel by Agatha Christie, Murder on the Orient Express tells the tale of 13 stranded strangers and Hercule Poirot’s race to solve the puzzle before the murderer strikes again. 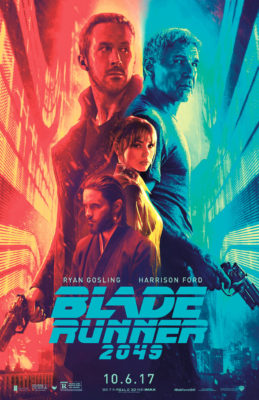 This sequel to the 1982 sci-fi epic finally hits theaters this fall, with Harrison Ford reprising his role of Rick Deckard, who still may or may not be a replicant. Ryan Gosling joins the cast as Officer K, a new blade runner charged with finding Ford’s long-lost character in a futuristic, neo-noir Los Angeles. There’s a definite hardcore audience that will flock to this film, but wider interest might be hard to clone for Blade Runner 2049. 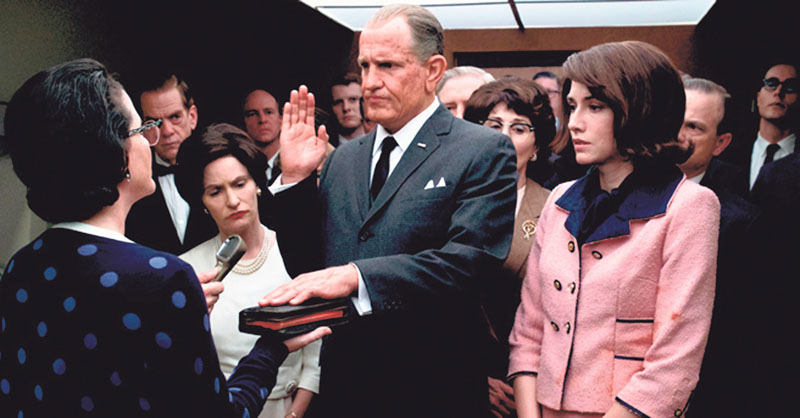 Woody Harrelson completely transforms into 36th President Lyndon B. Johnson in this Rob Reiner-directed film. LBJ centers on the political upheaval faced by the vice president after John F. Kennedy’s assassination thrusts him unexpectedly into the presidency. Oscar buzz usually follows whenever an actor becomes a historical figure—count on the same for LBJ, as Harrelson might finally get the award he deserves. 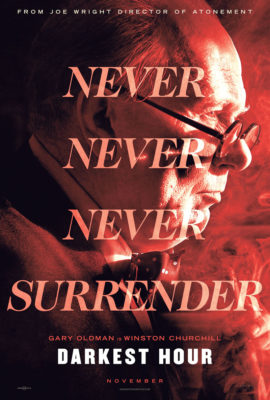