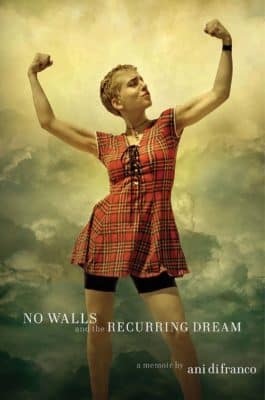 It’s almost beach season and what better way to prepare for sand and sun than a good book in your beach bag? Fortunately, there are plenty of musical reads. Rock out on the beach this summer with a page-turning musical biography.

No Walls and the Recurring Dream: A Memoir

Celebrated singer-songwriter and social activist Ani DiFranco has gifted the literary world with a memoir, recounting her early life from a place of hard-won wisdom to the person she is today. The memoir combines personal expression, the power of music, feminism, political activism, storytelling, philanthropy, entrepreneurship and more, all bound into honest, passionate and often funny pages about DiFranco’s journey to the age of 30. The author’s fierce independence and inner strength is inspiring for all, but especially for young women who can see themselves in the artist, overcoming personal and societal obstacles to follow their dreams. 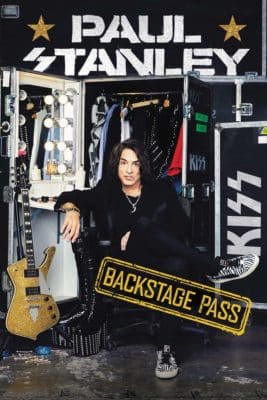 Already a New York Times bestselling author, the front man and rhythm guitarist of KISS grants fans an all-access backstage pass to his personal life and shows them how to pursue a rock ‘n’ roll lifestyle of their own. Paul Stanley’s book offers advice on what he has learned throughout his lifetime of music. Backstage Pass is the follow-up to Stanley’s popular bestseller, Face the Music. It goes behind the scenes and shows him bringing his unique sensibility not only to his music career but to business, parenting, health and achieving happiness. Fans can dive into the Rock & Roll Hall of Famer’s relationships, hardships and pivotal moments, while enjoying never-before-seen photos from Stanley’s personal collection.

The newly released hard cover copy is available for $22 at Barnes & Noble. 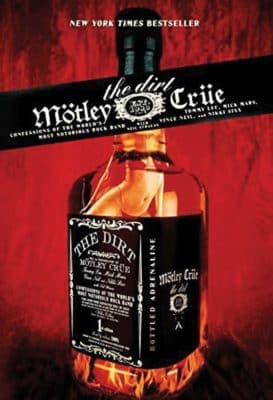 The Dirt: Confessions of the World’s Most Notorious Rock Band

The outrageous, legendary, no-holds-barred autobiography of Mötley Crüe is coming in audiobook form this summer. Narrated by Sebastian York, Roger Wayne, Fred Berman, MacLeod Andrews and Hillary Huber, it celebrates more than 30 years of the world’s most notorious rock band. Fans have already read about the backstage scandals, love affairs, drug addictions and immortal music in Mötley Crüe books like Tommyland and The Heroin Diaries, but now the “full spectrum of sin and success” comes through by Tommy Lee, Nikki Sixx, Vince Neil and Mick Mars in this open book.

This memoir is available for $27 on Amazon. The unabridged audiobook is scheduled to be released June 25. 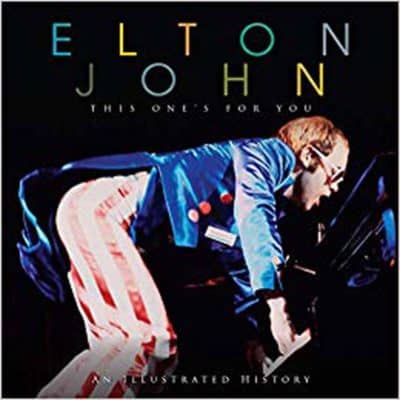 Elton John: This One’s For You

With the Elton John biopic Rocketman shooting into theaters on May 31, there are a bevy of books on the legend himself hitting shelves, including Elton John: This One’s For You. His 1970 breakthrough single “Your Song” began the legend’s domination of the pop charts and established his credentials to fill the post-Beatles landscape with his unique take on piano-based ballads, pop and rock. It is a look at John’s early success as a singer-songwriter extraordinaire and overcoming his issues with drinking, drugs and figuring out his own sexuality along the way to become a notable philanthropist, most famously through the Elton John AIDS Foundation. Celebrate the star’s amazing achievements ahead of his retirement in 2021.