Music To Your Mouth: What To Eat At A Grammy Awards Viewing Party

“I don’t know what this means. I don’t think it means anything.” —Eddie Vedder, of Pearl Jam, upon receiving a Grammy award in 1996 for Best Rock Performance.

Despite what the institution itself wants you to believe, Grammy awards are not the-end-all-be-all vanguard of musical integrity. Sorry to tell your heart—your achy breaky heart—but a musician’s talent has nothing to do with the number of Grammy statuettes they have boxed away in their basement.

And you only need to do a moment’s worth of internet research to find out just how wrong the Grammys have been through their decades of ceremonial award-giving. Just naming a few instances: In 1989, they awarded the definitely not metal Jethro Tull over Metallica for Best Hard Rock/Metal Performance; while 1993 saw the award for Best Rock Song go to Eric Clapton’s sleepy unplugged version of “Layla” over Nirvana’s music scene-altering “Smells Like Teen Spirit;” and, perhaps most famously, they gave the 1990 Best New Artist Award to Milli Vanilli, a duo who later divulged that they hadn’t sung a single note on their debut album.

The point is, the Grammys is a mostly worthless, superficial evening that endeavors to quantify art with gold-plated trophies depicting a gilded gramophone. At best, it’s a fashion show—at worst, it’s a bastardization of all that is artistic and spits in the face of everything music lovers hold dear. Perhaps most egregiously, the performances are all subpar because apparently the producers don’t think sound engineering is crucial for a music awards show.

What’s one to do when they’re forced to sit through at least two hours of this tone-deaf dreck? My advice would be to somehow make the Grammy awards all about food and stuff your face so full that your bloated cheeks expand enough to cover your ears and eyes, thereby protecting you from the audio nightmare on television.

It’s in that spirit that I present to you the 2020 Grammy Awards Party Menu! Consider presenting these dishes to your Grammy party guests, bringing them with you to your friends’ house or eating them alone while you lament the loss of artistic integrity in the 21st century! 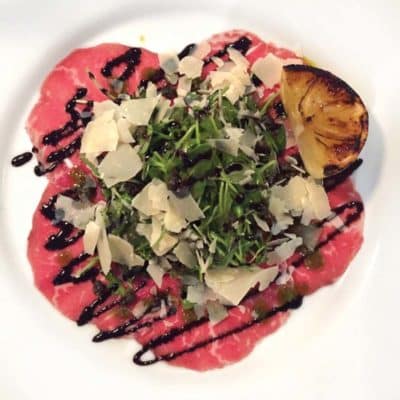 In 2010, Lady Gaga showed up at the MTV Video Music Awards wearing a dress made entirely of raw beef. Sure, the MTV award show is a different, somehow even more ludicrous event, but this infamous dress is simply too fitting to ignore. Also, Lady Gaga is nominated for an award this year. Simply take thinly sliced raw beef and fan out on a plate.

If you’re feeling artistic, arrange the raw meat in the shape of a dress and complete the appetizer with a photo of Lady Gaga’s head strategically placed at the top. Drizzle with olive oil and lemon juice, and finish with capers and onions. 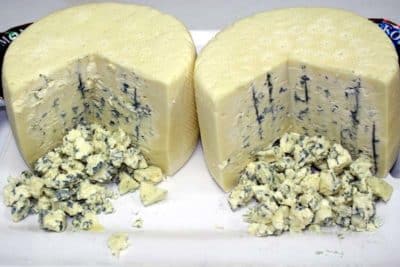 She’s got a powerful voice, remarkable stage presence and eight nominations at this year’s Grammys to her credit—and now she’s also got an appetizer named after her latest album. With only three ingredients, Bleu Cheese Bites are an incredibly simple way to get your buttery, cheesy, tangy bleu cheese fix while watching the Grammys unfold. While the simplicity of this finger food doesn’t quite match the range of Lizzo as a performer, it does semi-rhyme with her album title—so that’s something. 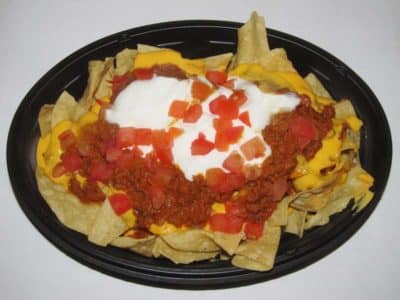 This play on the Taco Bell menu mainstay Nachos BellGrande will have you saying “thank u, next” to bite after bite of taco-seasoned beef and nacho cheese sauce with all the fixings. Don’t overthink the process—just recreate it using Taco Bell’s classic ingredients of a heaping portion of crispy tortilla chips topped with ground beef, diced tomatoes, refried beans, nacho cheese sauce, and a dollop of sour cream.

If you want to add a little Ariana-inspired twist, lay seven perfectly fried onion rings across the surface of the nachos in honor of her Grammy Award-nominated album of the (sorta) same name. 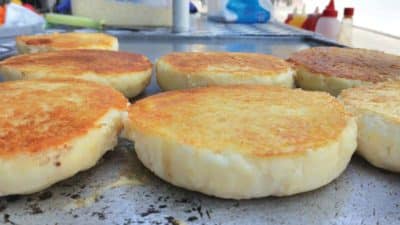 Lana Del Rey’s Grammy Award-nominated album mentions Norman Rockwell in the title track, so let’s go with a dish that definitely did not make it into any of the works of that painter of Americana. An ancient food originating from the northern part of South America, arepas are kind of a cross between a pancake and a tortilla. There are dozens of variations, with some filled with cheese and others transformed into sweet desserts.

For this Grammy party, try stuffing with either black beans or pulled pork and finishing with Colombian-style queso fresco. 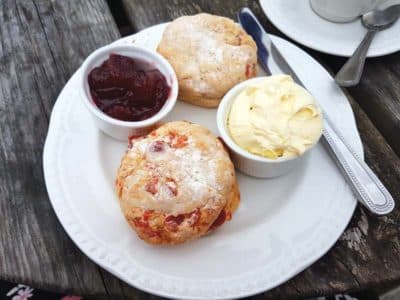 It wouldn’t be a Grammy party menu without honoring what is probably the most horrible song of last year. This nauseating mix of rap and country—featuring Billy Ray Cyrus, naturally—found its way into the mainstream in 2019, proving the theory that the most terrible, vapid musical creations somehow have the most wide-ranging mass appeal. It’s fitting that this awful collection of noises by Lil Nas X inspires one of the worst bites of food imaginable—the dry, chalking, barely edible scone.

For the full experience, you must choke down Old Town Scones without anything to drink so that you can recreate the retching you felt when you first heard “Old Town Road.”