Music To Match A Wintertime Mood

Winter is a season associated with a dark and cold time of the year that lends itself to introspection. To whit, the following are albums that help set the mood and are understandably considered highlights in the canons of these artists. 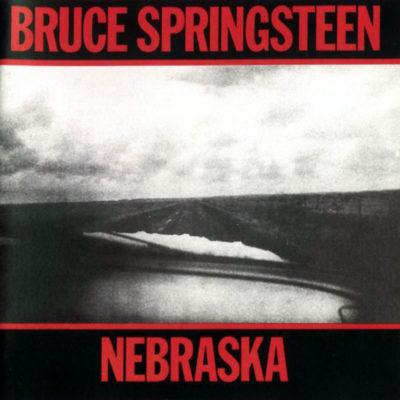 The four-track demos from what was supposed to be Springsteen’s next album with the E Street Band wound up being stark and somber tales of mass murders, unemployed blue collar workers and cops all leading lives of quiet desperation. 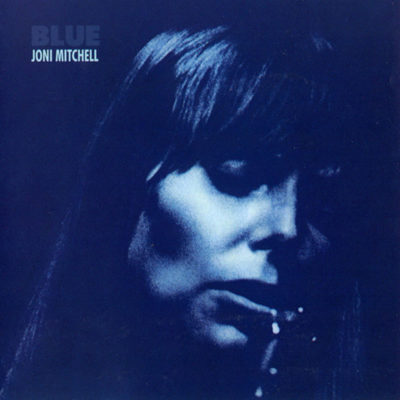 Mitchell goes pillar to post on this album based on various phases of a relationship inspired by her split from Graham Nash. Sorrow sets the tone for these autobiographical songs that touch on divorce, giving up a child for adoption, infatuation and insecurity. 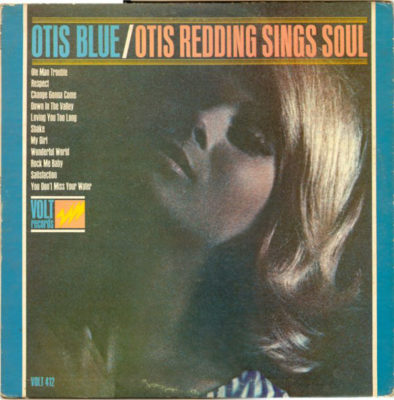 For his third album, the Big O paid homage to his recently deceased idol Sam Cooke via three covers while also tipping his cap to Motown (“My Girl”), the British Invasion (“Satisfaction”) and even put pen to paper to reflect some of his own heartache and pain (“Ole Man Trouble,” “I’ve Been Loving You Too Long”). 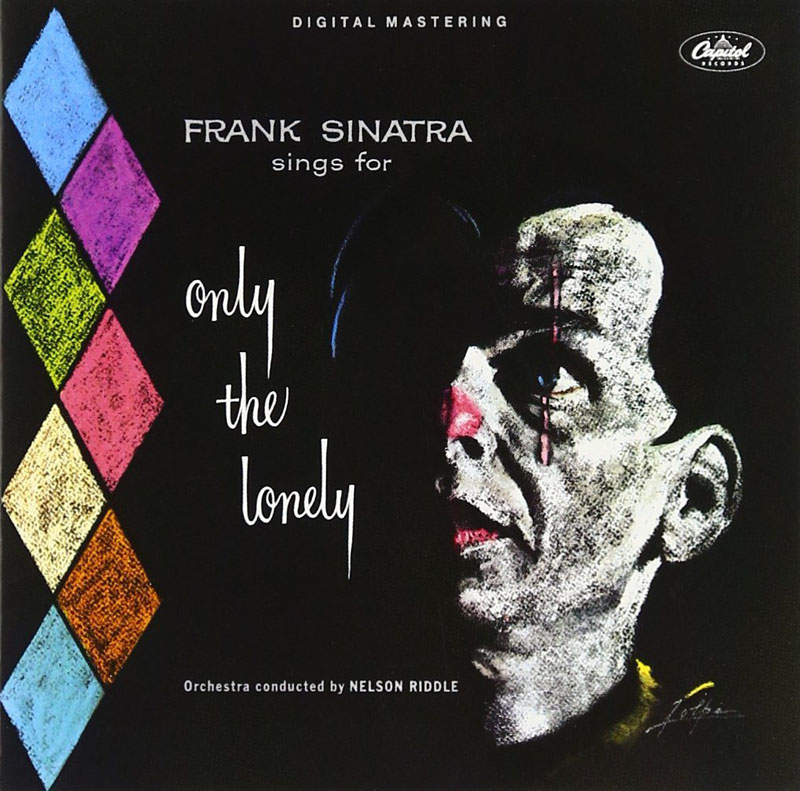 Sorrow was the tenor for these songs given the fact that Sinatra was in the midst of divorcing Ava Gardner and arranger Nelson Riddle had recently suffered the deaths of his mother and daughter. The result was a slate of torch song classics. 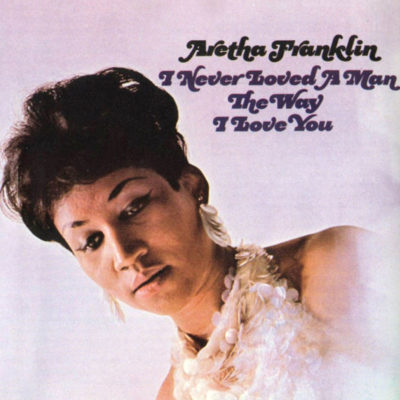 The Queen of Soul’s Atlantic Records debut and eleventh studio outing found her demanding her propers (“Respect,” “Do Right Woman, Do Right Man”), sharing her sorrow (“Drown In My Tears”), showing her yearning (the title cut) and sharing Sam Cooke’s sentiment of hope for racial equality (“A Change is Gonna Come”). 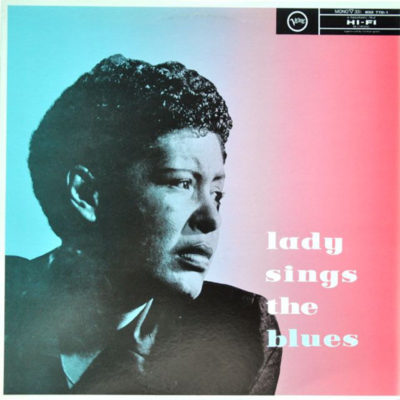 Taken from a pair of sessions in 1954 and 1956, this set was released three years before Holiday’s death. And while the Philadelphian’s voice had clearly deteriorated due to a lot of hard living, the performances remain some of Holiday’s best and feature a number of classics including “Strange Fruit” and “God Bless the Child.” 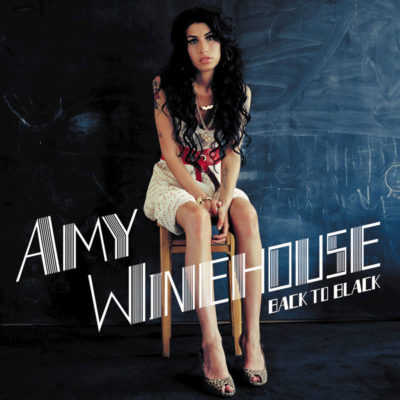 Don’t let Salaam Remi and Mark Ronson’s Wall-of-Sound-flavored production fool you. The last album recorded by Amy Winehouse finds the late singer-songwriter draping her tales of heartbreak and sorrow in the trappings of Motown, girl groups and a defiant streak a mile wide. 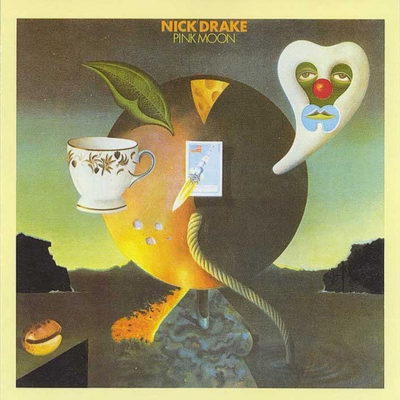 Drake, who died at the age of 26 from an overdose of anti-depressants, recorded this collection of songs while solely accompanying himself on acoustic guitar with a piano riff overdubbed onto the title track. It’s a melancholy batch of songs that clocks in at just over 28 minutes and reflects his tortured state at the time. 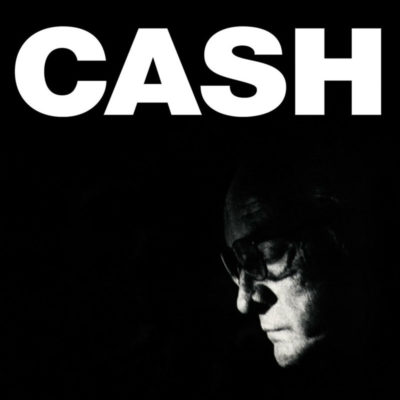 The eighty-seventh and final album for the Man in Black, Cash’s last collaboration with Rick Rubin is a cover-heavy affair that finds the Arkansas native laying his vulnerability on the table via interpretations of Paul Simon, Sting, Depeche Mode, The Beatles, Hank Williams and a cover of Nine Inch Nails’ “Hurt” guaranteed to punch a hole in your soul. 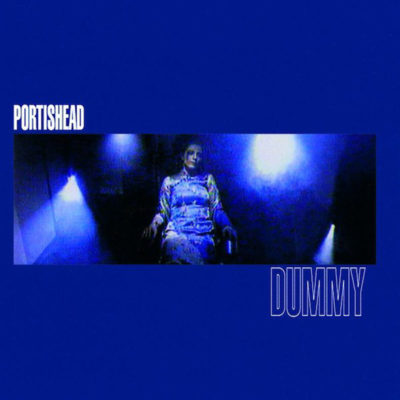