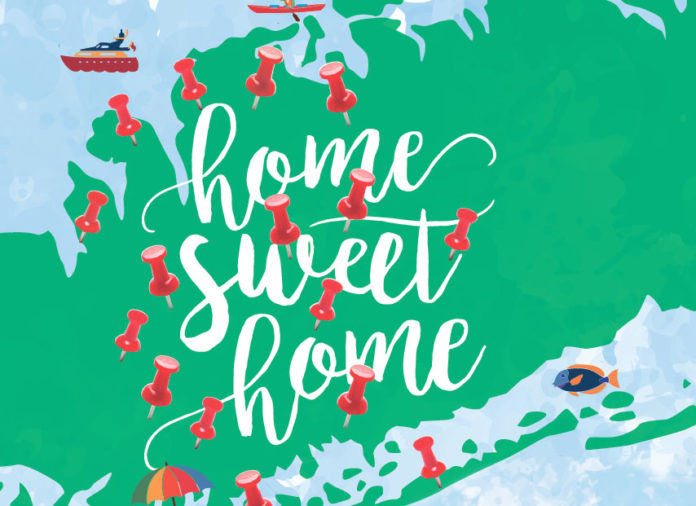 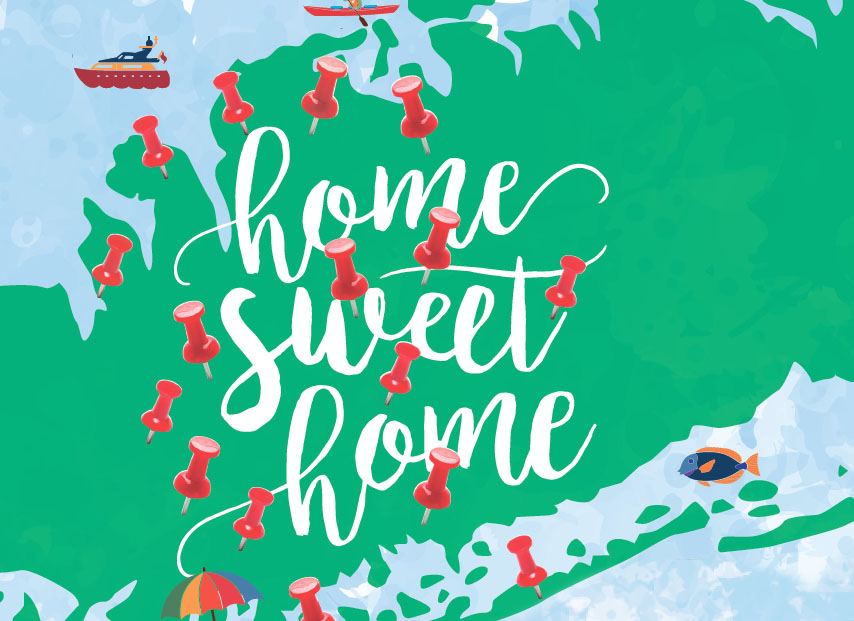 There are some stories that transcend the borders of our hometown. Here’s a look back at some of the biggest news and feature stories that captivated readers from the Gold Coast to south shore and everywhere in between. 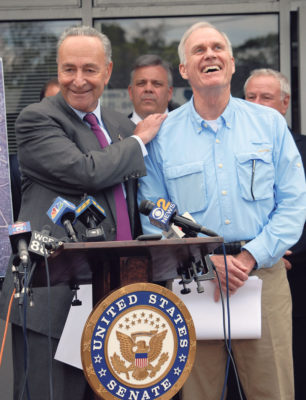 Concerns over the hazardous Grumman-Navy Plume went into high gear after water on Bethpage High School’s campus was found to have elevated radium levels. In late September, Navy Secretary Richard Spencer, at Sen. Chuck Schumer’s request, came to the plume site and promised to accelerate the clean up process. 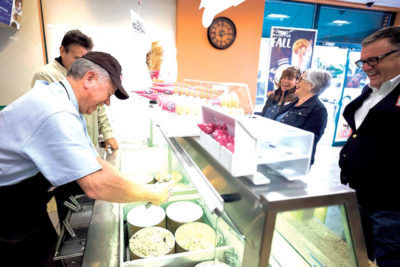 Commuters had the opportunity to experience temporary ferry service from Glen Cove over the summer, an option many would like to see become permanent. 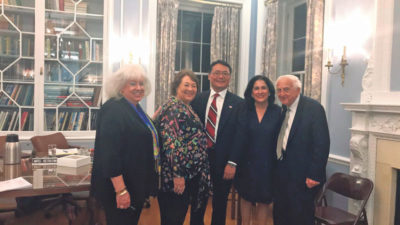 After a heated election, Great Neck Public School Board of Trustees Rebecca Sassouni and Jeffrey Shi were sworn in at the Board of Education meeting on July 5. From left: The new board is composed of Barbara Berkowitz, Donna Peirez, Shi, Sassouni and Donald L. Ashkenase. 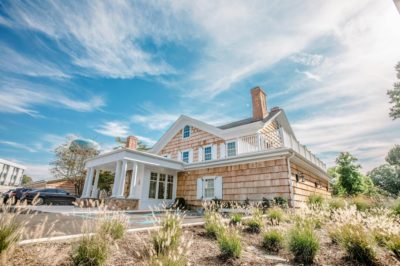 Jericho’s historic Maine Maid Inn reopened in its newest incarnation as the One North restaurant. 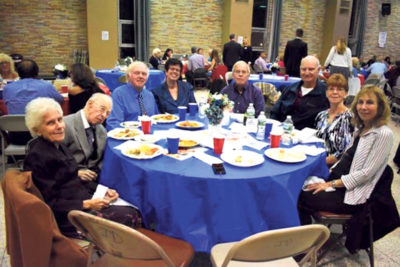 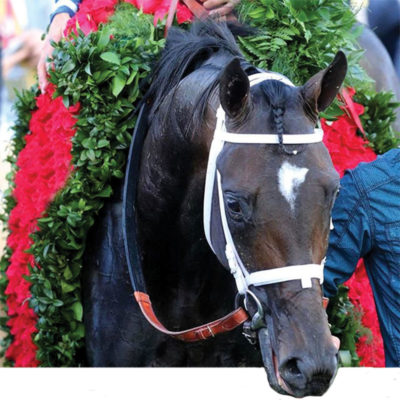 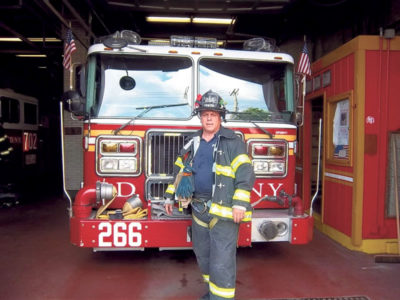 Firefighter and 9/11 first responder Robert Tilearcio passed away in October, but his loved ones forever remember his bravery and his kind heart. 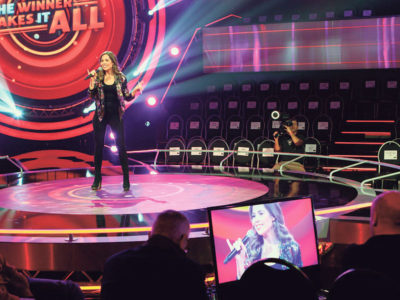 The show Planet Primetime on the Travel Channel was nominated for two Daytime Emmys this year. Mineola native, Karla Cavalli was the host for the show. 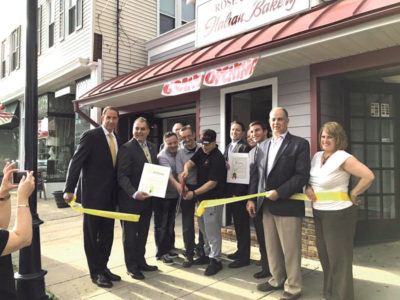 Rose & Joe’s Italian Bakery opened in May, at 19 East Main St. in Oyster Bay, across from the Atlantic Steamer Fire Department building. A ribbon-cutting was held to welcome the business to the community. 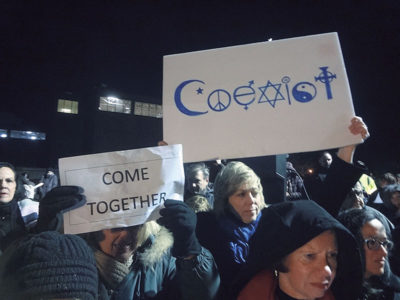 Plainview residents gathered to hold a candlelight vigil against hate in March, after a bomb threat was called in to the Mid-Island Y Jewish Community Center. 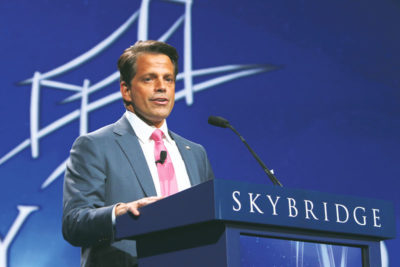 Port Washington born Anthony Scaramucci, former owner of Knightbridge Capital, had a key roll in selecting the cabinet and White House staff for the newly elected President of the United States Donald Trump. He was appointed White House Press Secretary for a period of five days. 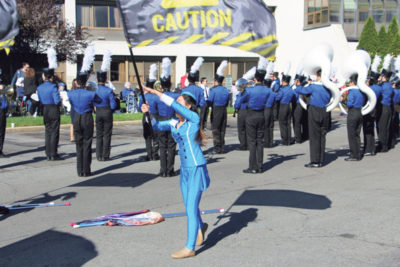 The Marching Bulldogs of Roslyn High School continued to claim their place as one of the top high school bands in New York, receiving the highest score in New York state and first place at the Copiague Tournament of Bands Competition. 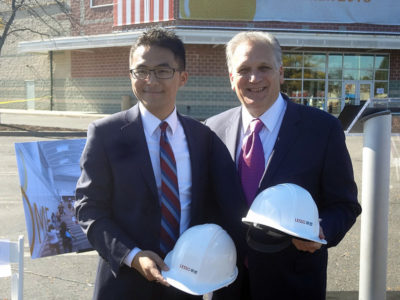 In October, the Hong Kong-based China Lesso Group Holdings announced it would transform the Source Mall in Westbury into a home furnishings store that would include a mix of dining and entertainment options.