That Moment When Billy Corgan Found Himself

To anyone who came of age in the 1990s with the crunch of alternative music serving as their soundtrack to everyday life, Billy Corgan was the vanguard for prolific songwriting, occupying that rare space where grunge crossed paths with psychedelic folk rock.

Through that decade with The Smashing Pumpkins and into the 2000s with side projects and a few different retooled Pumpkins lineups, Corgan’s songwriting shifted from fuzzy distortion to synth-heavy electronica and back again—all with an undeniable, and at times, frustrating, air of esoteric pretension that became more pronounced with each new album.

But this year, emerging as William Patrick Corgan, the enigmatic front man released a new solo effort, Ogilala, and hit the road for stripped-down shows featuring two sets: first, the new album in its entirety, followed by a second set with songs from throughout Corgan’s extensive catalog.

About halfway through the opening set at Brooklyn’s Murmrr Theatre last week, it became apparent that with his new album, Corgan had dusted off an approach to songwriting that reveals him to be more open, relatable and earnest than he has sounded in years. The new songs are mature and nuanced, yet were presented in concert with a youthful enthusiasm that kept his audience engaged and listening—a great feat considering this was the first time most in the audience were hearing the new material.

Corgan’s singing voice has always danced along that thin line between dream-like and searing—that was always part of his vocal appeal—but on his latest effort, Corgan delivers each word with full commitment. During his first set, Corgan’s voice seamlessly moved from quiet delicacy to soaring power on his new cuts, including the powerfully luxurious “The Spaniards,” the fast-paced “Half-Life of an Autodidact” and piano-backed gentle heart-breaker, “Aeronaut.” 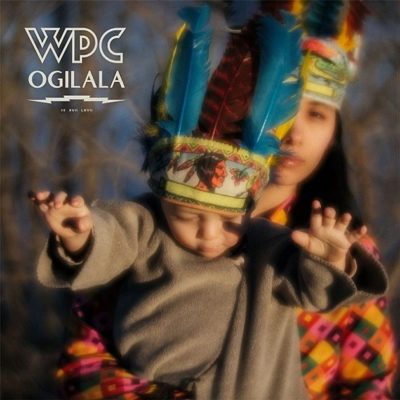 The show’s second set presented Corgan in a nostalgic setting with classic songs and more, which felt somewhat unnecessary following the powerful, emotional and surprisingly captivating first set. While some songs felt a bit rushed (“1979” and “Disarm,” most notably), Corgan delivered impassioned renditions of the Mellon Collie and the Infinite Sadness cut “Thirty-Three,” the Zwan-era “Friends as Lovers, Lovers as Friends,” a purposeful cover of Neil Young’s “After the Gold Rush” and a piano rendition of Machina’s hopeful “Try, Try, Try.”

But it was the material from Ogilala that truly stood out at the show’s end, marking a sonic renaissance for Corgan and confirmation that he remains one of the most treasured singer-songwriters of his generation.