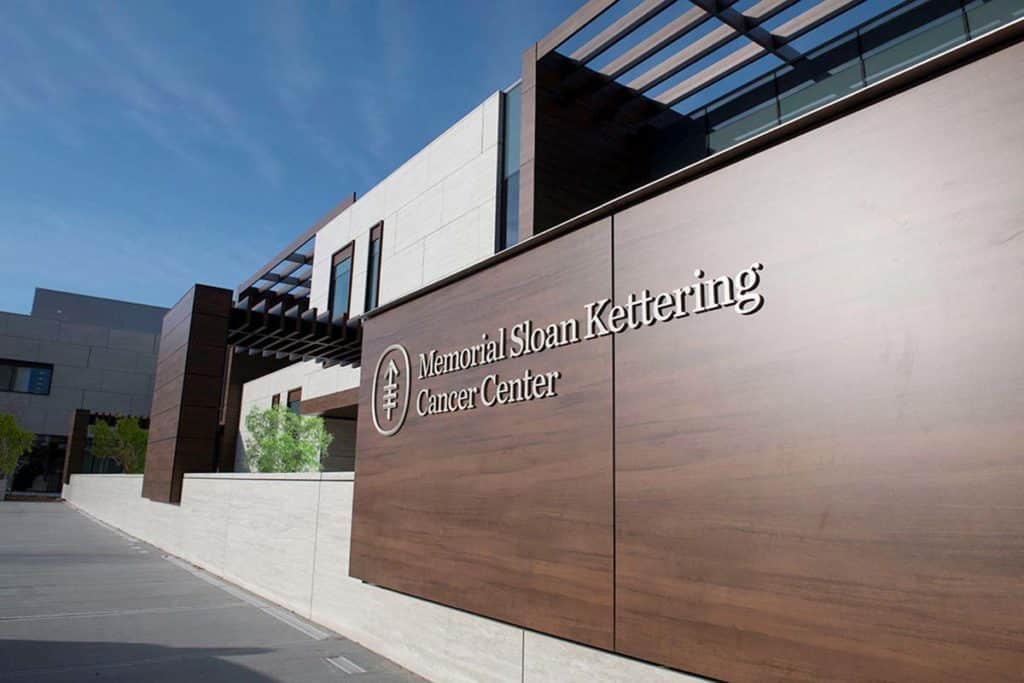 MSK Nassau, the new Memorial Sloan Kettering Cancer Center located on the corner of Earle Ovington Boulevard, opened last month at the Nassau Hub, the culmination of more than two years of construction on the site. The new facility is more than 100,000-square-feet, and cost more than $180 million to develop in the center of the county. Project designers and officials hope the new space will provide cancer patients on Long Island with a closer alternative for treatment than the current situation, which required outpatients to travel to one of Memorial Sloan Kettering’s locations in midtown Manhattan. Such a trip was a big task for chemotherapy or other cancer patients who might have trouble getting around due to their illness.

“Having all these cancer services in one place, with no space limitations for them, is something we are very grateful for,” said Dr. Pamela Drulinsky, who is the medical site director for Memorial Sloan Kettering Nassau. 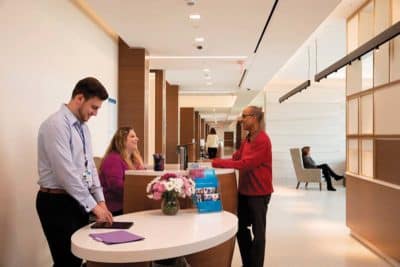 The new facility is meant to serve as a replacement for MSK’s outpatient services on Long Island. The original Sloan Kettering Center on the island was located in Rockville Centre, approximately four miles away. The Rockville Centre location, which had been serving patients since its opening in 1997, was 27,000-square-feet and was missing a bevy of accommodations for outpatients that will be included in the new complex.

Officials estimate that the Nassau location will care for more than 20,000 people in its first year. The new center is also top of the line, providing almost every service that a patient might require, including chemotherapy, radiation treatment, genetic research and post-op care. However, patients requiring surgery will still need to be treated at one of the Manhattan locations.

“People want to come to MSK because they can receive specialized care here,” Drulinsky said. “We have specialists in every field who only treat that kind of cancer and are absolutely up-to-date on the most-innovative approaches…We’re very excited to offer new services and expand what we’ve been doing in Nassau County for the last two decades.” 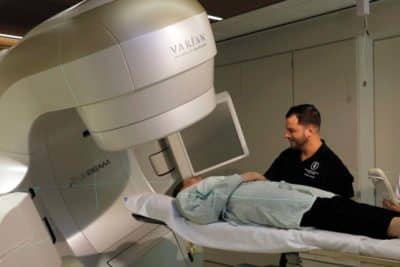 The project was deliberately located at the Nassau Coliseum Hub, where development on a multi-billion dollar project to develop the parking lot surrounding the coliseum is already underway. The new area will include shops and social spaces, as well as office spaces and residential zones. The MSK Center, which had originally been planned out to be a Northwell Health facility before Sloan Kettering stepped in, is the first project to be completed ahead of the new development that will be taking place over the next several years. RXR Realty, which is developing the hub, has promised nearly $2 billion to the project, which has been met by nearly $120 million in funds from Governor Andrew Cuomo and the State of New York.

For more information on the center, or to make an appointment, visit Memorial Sloan Kettering’s website at www.mskcc.org.