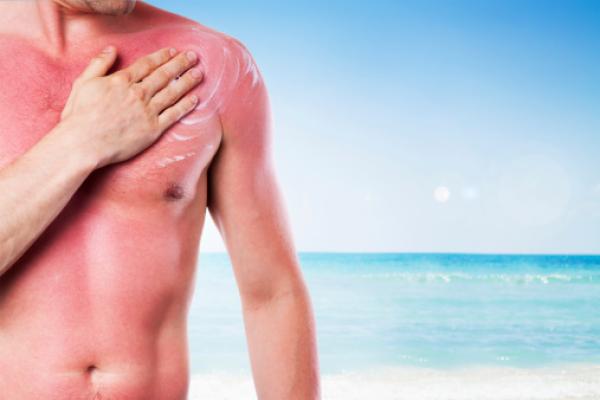 The recent U.S. Surgeon General report citing a more than 200 percent increase in melanoma – the deadliest form of skin cancer – between 1973 and 2011 could be caused by a variety of things, says a New York dermatologist.

Katy Burris, MD, dermatologist at the North Shore-LIJ Health System, says “along with sun exposure, more people are using tanning beds.  The increased UV radiation, especially from those tanning beds, has led to an increase in melanoma. If you use a tanning bed, melanoma risk has increased with the very first use.”

Dr. Burris adds that another factor contributing to the rise in reported melanoma cases is better detection. “I think people are becoming more aware, they’re visiting dermatologists more frequently for their skin checks and thankfully then we’re finding things and hopefully treating them and curing them.”