May brings warmer weather, Cinco de Mayo, Mother’s Day and Memorial Day. One of the ways to celebrate is by seeing a new movie in theaters this month. The following are just a few of the blockbusters that await you.

May 4 unveils the movie Overboard. Directed by Bob Fisher and Rob Greenberg, this remake of the 1987 classic is sure to make you laugh. Anna Faris, Eugenio Derbez and Eva Longoria star as roles are reversed from the original film starring Goldie Hawn and Kurt Russell. This time, the spoiled rich character is Leonardo played by Debez to Faris’s manipulative single working class mom of three daughters. The new spin is hilarious and a must-see. 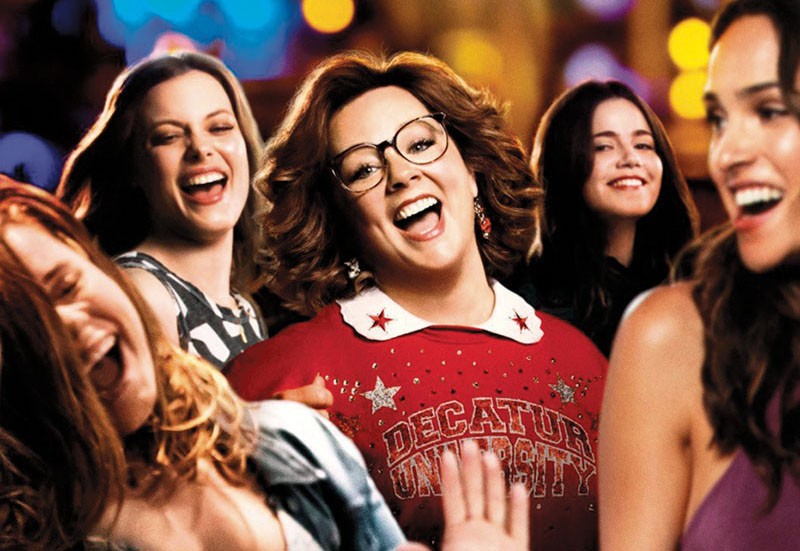 May 11 sees the debut of Life of the Party, written by Ben Falcone and Melissa McCarthy and directed by Falcone. This real life husband and wife duo team up once again to bring a smile to our faces in this comedy. The film stars McCarthy, Molly Gordon, Maya Rudolph and Julie Bowen. Seemingly out of nowhere, Deanna’s (McCarthy) life is unhinged by her impending divorce. Middle-aged and now single, she decides to go back to college to finish her degree. However, she picks the college where her daughter is going and insinuates herself into her sorority life. A super funny movie to kick off Mother’s Day. Rated PG-13 it runs 1 hour and 45 minutes long. 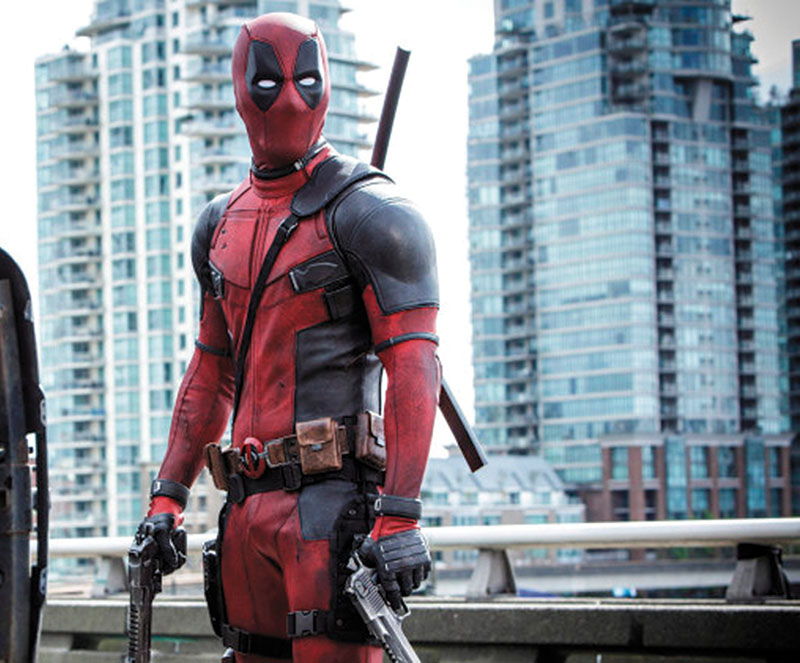 Hitting theaters on May 18 to fans delight is Deadpool 2. Directed by David Leitch, Ryan Reynolds returns alongside Josh Brolin, Morena Baccarin and T.J. Miller. This sequel to 2016’s Deadpool follows the main character (Wade/Deadpool) struggling to survive as a disfigured superhero attempting to fit in while learning to adjust to his unrealized dream of becoming the hottest bartender in Mayberry while also losing his taste buds. His struggles lead him to face off with villain, Cable (Brolin) to save the world while finding the importance of family and friends. This Marvel comic movie is sure to be a hit. 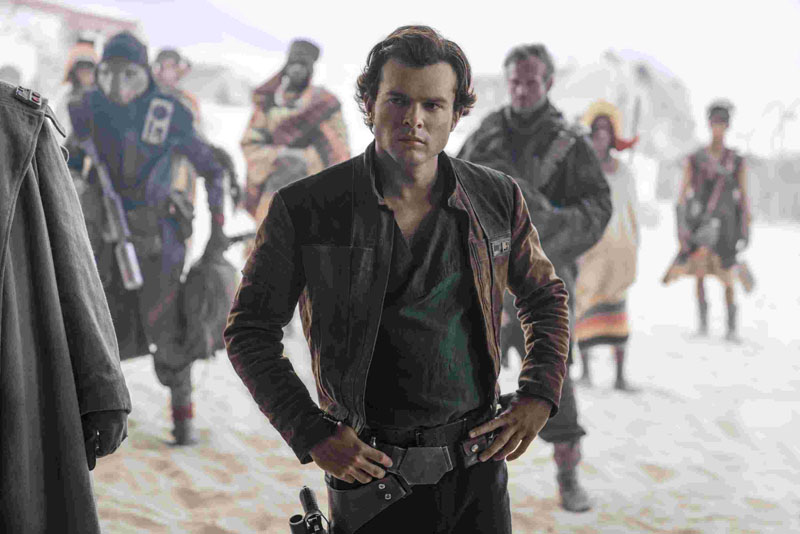 May 25 brings Solo: A Star Wars Story to theaters. Directed by Ron Howard and starring Alden Ehrenreich, Donald Glover, Woody Harrelson and Joonas Suotamo. This is the second Star Wars anthology film following Rogue One, which was released in 2016. Ehrenreich plays the young Solo as we learn how he meets his best friend and copilot, Chewbacca years before joining the rebellion. Not yet rated the movies runs 2 hours and 15 minutes. Star Wars fans will be ecstatic with this brilliant new release.

In addition to these new releases, you may want to celebrate Mother’s Day with the following classics on DVD or Netflix.

Then, who can forget the touching Terms of Endearment directed by James L. Brooks from 1983. The movie stars Shirley MacLaine, Debra Winger, Jack Nicholson and Jeff Daniels.

So, no matter what your taste is, you are sure to find a movie to “take you away” from your everyday life, if only for a few hours.