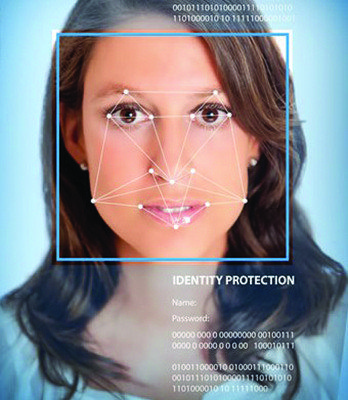 The New York State Department of Motor Vehicles (DMV) has announced its facial recognition program to help combat identity theft and fraud, as well as remove high-risk drivers from the road. The DMV, a national leader in the use of facial recognition technology, recently implemented an improved system that doubles the number of measurement points mapped to each digitized driver photograph to vastly improve the system’s ability to match a photograph to one already in the database.

“This software is helping the DMV crack down on people who break the law and ultimately keep the roads safer for drivers and passengers,” said Governor Andrew Cuomo. “New York has quickly become a national leader in implementing this technology, and we will continue to raise the bar to ensure safer and more secure communities statewide.” 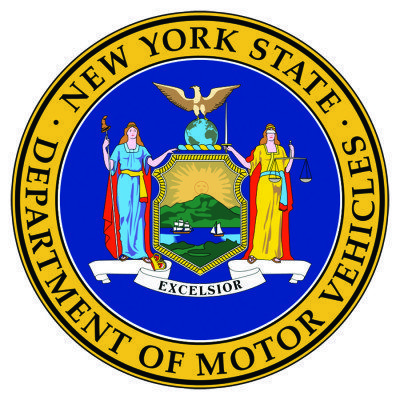 The facial recognition software converts digital facial photographs into mathematical algorithms and presents trained staff with photo images that have been identified as having similar algorithms. Photos are run against more than 8,000 new photos taken each day at DMV offices statewide, as well as about 16 million photos already in DMV’s database.

The new system increases the number of measurement points on the face from 64 to 128 and allows for the ability to overlay images, invert colors and convert images to black and white to better see scars and identifying features on the face. Different hair styles, glasses and other features that change over time—including those that evolve as a subject ages—do not prevent the system from matching photographs. The DMV will not issue a driver license or non-driver ID until the newly captured photograph is cleared through the new facial recognition system.

“DMV continues to use the latest technology to achieve our goal of ‘one driver, one record’ and keep New Yorkers safe by holding individuals accountable who try to exploit state licensing systems,” said New York State Executive Deputy Commissioner Terri Egan. “I’m pleased that we are expanding the facial recognition program to catch motorists who shouldn’t be on the road: those who evade tickets, commit fraud, and carry out extreme measures to disobey the law.”

Since the facial recognition technology was implemented in 2010, more than 3,600 individuals have been arrested for possessing multiple licenses. Additionally, more than 10,500 facial recognition cases have been solved administratively. If the transactions are too old to pursue criminal prosecution, DMV is still able to hold subjects accountable by revoking licenses and moving all tickets, convictions and crashes to the individual’s true record. Individuals who are arrested based on facial recognition matches are typically charged with filing a false instrument, tampering with public records, and forgery.

Cases in which facial recognition technology has helped investigators catch the perpetrators include:

• A man who collected more than $80,000 in fraudulent Social Security benefits under two identities.
• A woman who collected $334,000 in fraudulent benefits from the New York State Insurance Fund while working under an alias and collected $190,000 in fraudulent Social Security benefits while working under an alias.
• A man who created two identities and possessed two Class E licenses (allowing him to drive taxis, livery cabs, or limousines): one that was valid and ensured he was able to keep driving and one that was suspended and revoked in 2003 for DWI. He was found to have a total of 268 open suspensions and two open revocations on the license that was not valid.