Although the venue at 960 Brush Hollow Rd. is currently known as the NYCB Theatre at Westbury, to generations of music fans it will always be the Westbury Music Fair. In celebrating its 60th anniversary this year on June 18, there is a lot of history that’s taken place since partners Frank Ford, Lee Guber and Shelly Gross raised a blue-and-beige striped tent that was to be the Music Fair’s first incarnation.

Over the years, Crosby, Stills & Nash (but not Neil Young) has performed at Westbury under various iterations: CSN, Crosby-Nash, Stephen Stills as part of The Rides and both David Crosby (left) and Graham Nash (right) as solo acts. But it was a Crosby-Nash show on May 19, 1991, that found Forest Hills native Art Garfunkel (above right) coming out to Westbury and helping the duo achieve three-part harmonies for a set list that included “Guinevere,” “Our House,” “Long Time Gone,” “Wooden Ships” and “Teach Your Children.”

From Tent To Brick And Mortar

With Ford decided to pull out of his partnership with Guber and Gross, the duo converted their venue from being seasonal to a year-round venture by erecting a permanent structure on the site to replace the tent. Comedian Jack Benny with a young Wayne Newton as the opening act was the inaugural show. It coincided with theater employees striking for the right to unionize. Benny refused to cross the picket line and rode a borrowed scooter to the top of the hill and refused to go on until a union contract was drafted and signed. Management agreed and Benny performed.

Southside Johnny (Lyon) is one of those New Jersey heroes whose Asbury Jukes backup band has had more than 100 members move through its ranks. Lyon’s Jersey credentials are such he’s played in bands with Bruce Springsteen, Little Steven Van Zandt (then known as Miami) and numerous other E Streeters. So imagine the surprise Jukes fans had when they went to see Southside Johnny at Westbury Music Fair in the summer of 1990 and spotted a long-haired guy from Jersey playing guitar who turned out to be Jon Bon Jovi. It was a secret Music Fair employees were forbidden from sharing with the public. 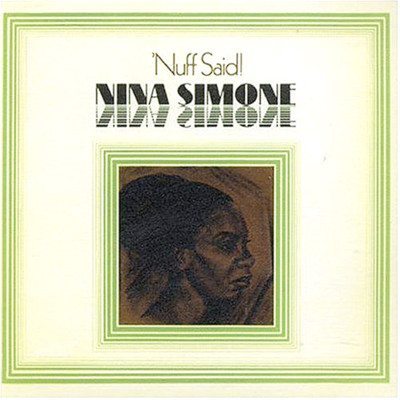 Three days after Dr. Martin Luther King, Jr. was murdered, piano-playing jazz vocalist Nina Simone played Westbury Music Fair on April 7, 1968. The whole program that night was dedicated to him and subsequently came out as a live album called ‘Nuff Said later that year. Only three of the 11 cuts were recorded in a studio with the remainder, including live performances of the civil rights song “Backlash Blues,” the Bee Gees “Please Read Me” and “Why? (The King of Love is Dead),” a song written by Simone bassist Gene Taylor, performed here for the first time.

When Cash Came To Town 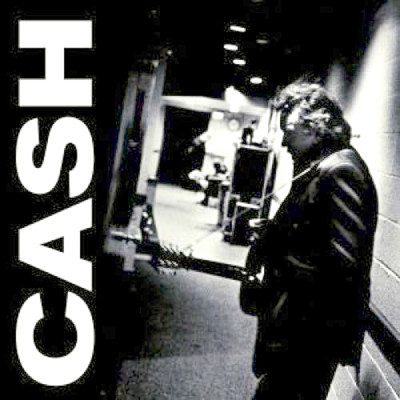 Country music has always found a place at Westbury, whether it was Garth Brooks opening for Kenny Rogers back during the latter’s Christmas 1989 show or Merle Haggard making his final Long Island appearance last year on June 26. Not unlike fellow Highwayman Willie Nelson, Johnny Cash played Westbury numerous times. In addition to performing there in 1977, 1981, 1993, 1995 and 1997, he used a shot taken by famous rock photographer Danny Clinch backstage at one of Cash’s ‘90s shows for the cover of his 2000 studio album American III: Solitary Man.

Learn more about the evolution of Westbury Music Fair:

Check out The Wonderful Wall at Westbury, full of celebrity signatures.