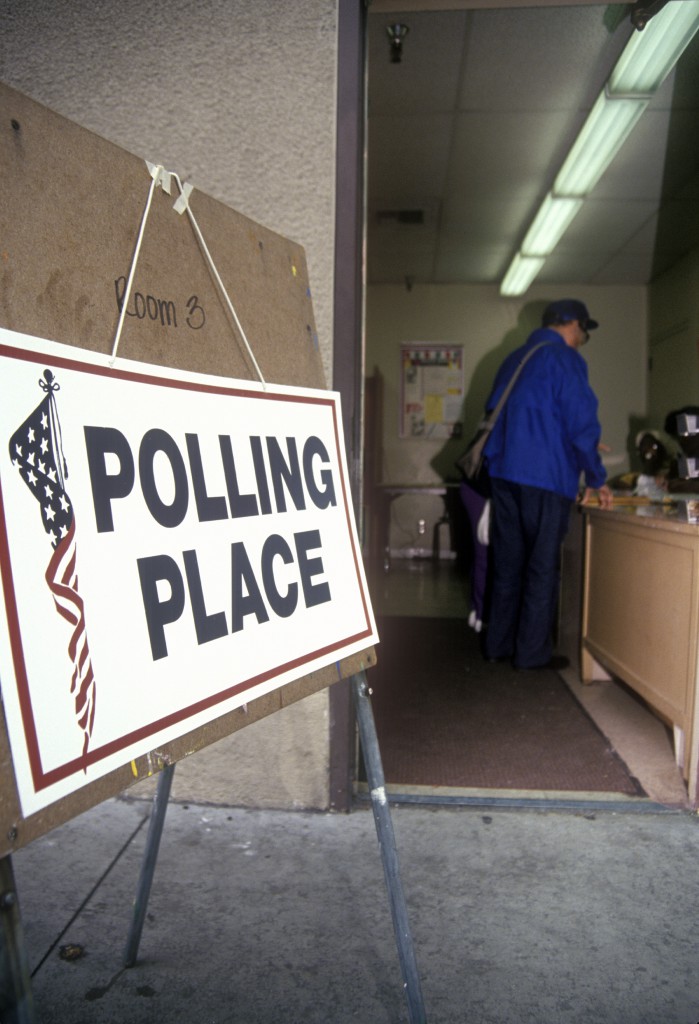 In the Scaturro advisor’s telling, a substantial expansion of the electoral pool provided a pathway to victory for Scaturro, an accomplished attorney who is making his third consecutive bid for the U.S. House seat held since 1997 by retiring Rep. Carolyn McCarthy (D-Mineola). But jumping to 10 percent from seven percent means thousands of Republicans who stayed away from the polls two years ago, when the primary was held in September, will show up to vote in June, when the summer vacation season starts. This is not a likely scenario, and no evidence was presented as to why primary voter turnout levels would soar in 2014 as compared to 2012, or why enough of these new registered Republicans would support Scaturro over Blakeman.

A small piece of the 4th C.D.’s electorate is also going to decide the Democratic Congressional nominee on June 24, when District Attorney Kathleen Rice (D-Garden City) faces off against county Legislator Kevan Abrahams (D-Freeport). This is a so-called “free race” for both candidates because each can return to their elective offices if they lose later this month. Rice’s current term runs through year-end 2017, and Abrahams’ goes until the end of 2015.

D.A. Rice is the Nassau County Democrats’ official 4th C.D. nominee, with Legislator Abrahams correctly surmising this was the year to launch a bid for Congress, if he ever hoped to serve in Washington, D.C.

The winner of this year’s general election in the 4th C.D. could be in Congress for the next two decades, if they’re so inclined. It has been 22 years since an incumbent was not running in the 4th C.D., which covers much of southwestern Nassau.

There are Republican Congressional primary elections in New York’s 1st C.D. (Suffolk County) and the 3rd C.D. (northern Nassau County) on Tuesday, June 24, and expect low turnouts in those instances, too. The winners of both GOP primaries will have their work cut out for them in November’s general election because Rep. Tim Bishop (D-Southampton) and Rep. Steve Israel (D-Huntington) are seeking re-election in the 1st and 3rd C.D.s, respectively.

State Senator Lee Zeldin (R-Shirley) and Grant Lally are the GOP’s official nominees in the 1st and 3rd C.D.s. Zeldin is facing a well-funded challenge from George Demos, who unsuccessfully sought the Republican nod in a 2010 primary election, and Lally is being opposed by Steven Labate, who lost to Israel in 2012.

WRCN, Long Island News Radio, launched on the day after Christmas 2013, and has done an excellent job of covering the Nassau and Suffolk governmental and political scenes. Where else are you going to hear a 10-plus minute interview, such as the one program host John Gomez conducted with Scaturro’s campaign advisor, or a lively and informational one-hour Zeldin-Demos debate, a forum 103.9 FM’s Jay Oliver moderated? In case you missed the latter, it can be watched in its entirety on YouTube. The video is in no danger of going viral. Less than 400 had clicked on to view the Zeldin-Demos encounter as of this writing.