Los Lobos: Standing At The Crossroads Of Tradition And Rock & Roll

Not unlike their closest musical forefathers The Band, Los Lobos have always had an outsider approach in embracing American roots music while infusing plenty of their own cultural perspective into the mix. It’s an approach that’s served them well through the band’s four-plus decades of making music. And while last year’s Gates of Gold (the band’s 17th studio effort and first in five years), garnered plenty of positive acclaim due to its mix of hard-edged blues (“Mis-Treater Boogie Blues”), squeeze-box kissed cumbia (“Poquito Para Aqui”) and sweet ballads (“Magdalena”), the quintet is currently embarking on unique collaborative excursion dubbed the “Fiesta Mexico Americana” Tour.

For this string of dates, the Ballet Folklorico Mexicano de Carlos Moreno has choreographed an entire program’s worth of material, drawing from the folkloric segment of the Los Lobos canon, specifically 1978’s independently released sophomore bow Los Lobos del Este de Los Angeles and 1988’s La Pistola y el Corazón. It’s a concept that Moreno came up with, not unlike what Twyla Tharp did with the Billy Joel catalog in 2000’s Movin’ Out. And with Los Lobos having already ventured on the road behind tours consisting of solely folkloric fare, the proposal fit right in the band’s wheelhouse. 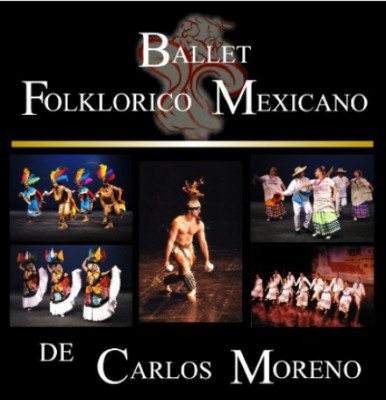 “Director Carlos Moreno conceptualized it and took it to a promoter who put all the infrastructure together and they came to us,” explained band member Steve Berlin. “It was too good an opportunity to pass up. It’s not like we had to learn anything new to do it. They’re doing it to songs that we’ve done. Although, it’s interesting that the versions they chose to learn were from a few years ago and when we were younger, we used to play them a lot faster than we do now. The hardest part of the tour is learning to play the songs as fast as we used to. All of us have carpal tunnel syndrome effectively just trying to play this fast. But it’s all good. The shows have been really great and we’re really happy that it worked out so well. We really didn’t know what to expect in playing these sit-down places but it’s just been amazing. I sincerely look forward to the next time we get to do it. It’s just been great.” 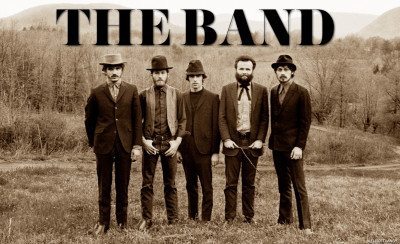 Durability has always been a big part of Los Lobos and not unlike the aforementioned Band, the former feature an interchangeable cadre of multi-instrumental frontmen who swap places in the studio and on stage. But rather than feature four Canadians anchored by the time-keeping and singing of Arkansas-born Levon Helm, Los Lobos are all second or third-generation Mexican-Americans, (with the exception of Mexican-born Cesar Rosas and Anglo multi-instrumentalist/producer Berlin). And while the California outfit’s prolific recording and touring finally landed them a deserved Rock and Roll Hall of Fame nomination this year (they wound up being passed over), the band’s embrace of Mexican folk music has been around from the beginning, dating back to when David Hidalgo, Rosas, Louie Perez and Conrad Lozano were classmates at Los Angeles’ Garfield High School back in the early 1970s. 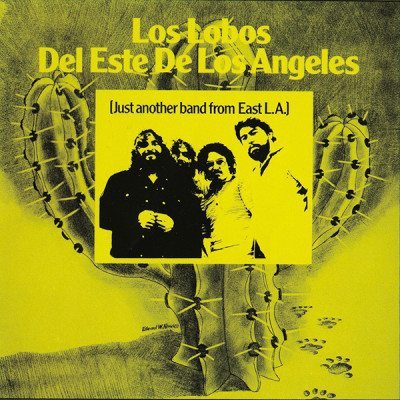 Weddings, restaurants, backyard parties and quinceañeras were just some of those early gigs the then-named Los Lobos del Este de Los Angeles played. Sets were often a mix of contemporary rock and roll and the folkloric Mexican music favored by their parents—corridos, rancheras and norteños. It served the band well enough to land them in a 1975 PBS special and inspire them to cut 1976’s Si Se Puede!, a charity album of all-traditional music with the proceeds slated for the United Farm Workers of America. It was also the band’s musical go-to following the band’s break-out success when they hit the top of the charts with the soundtrack to the 1987 Ritchie Valens biopic La Bamba. Short-sighted people around the band were happy to suggest the band embrace being pigeon-holed by that major hit cover song, an idea that didn’t sit well with the band. The Los Lobos response was to cut La Pistola y El Corazon, an acoustic full-length featuring Spanish-sung Mexican folk songs. 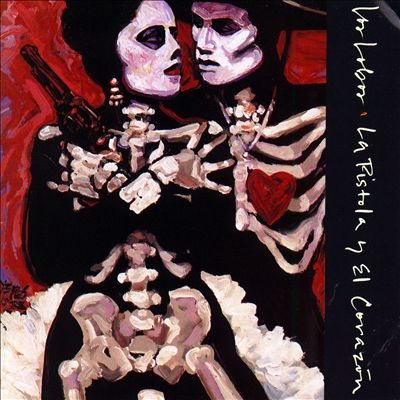 “I remember there was a little bit of dissension among people around us at that time that it was a really idiotic idea and no one was going to want to hear [La Pistola y El Corazon],” Berlin recalled. “And they couldn’t understand following up a multi-million selling record with something like that, but that’s exactly why we did it. There would never be a better time to do something like this when arguably people would be paying closer attention than if we had done it 10 years later. I think it was a genius move on our part. I think it turned out great and something that we’ve been able to resurrect for something like this tour in particular. What was kind of funny was that some of the idiots around us were like, ‘You need to do ‘La Bamba II.’’ And it was like, ‘Do you people realize that we basically did all the songs the guy wrote, which was about 18? When he died, he was 17. Where would you like us to get Volume II from? We did 12 of his 16 songs. It’s amazing how stupid some of the [suggestions] we heard in that year were.”

With Gates of Gold representing the end of the band’s two-album contract with 429 Records, Los Lobos are facing an unknown future in regards to the band’s next foray into the studio. It’s all part of a music industry landscape that’s shifted dramatically and seen the band wind up on six different labels. It’s a brand new world that Berlin admits he’s been observing as someone who has worked on many outside projects. 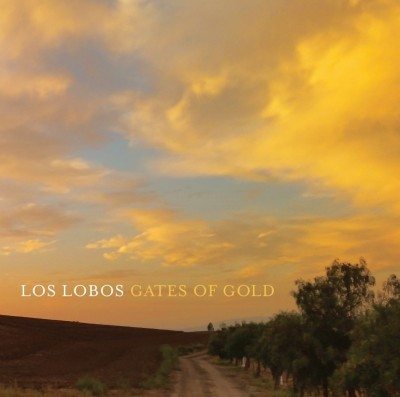 “Right now, we’re without a label. We’re not sure, we’re not thinking about it and we’re not going to put out a record anytime soon. What our next record would be or how we do it, is kind of a daunting thing to think about,” he said. “You ask how things have changed. Not a lot has really changed, but when and if the next record happens, that’s when it’s really going to change for us. Obviously I’m a little bit more in the game than some of the guys in the band in terms of how things are changing in the industry. To this point, the other guys in the band have been effectively protected from those changes. We’re on a new label, here’s the new budget and we’re going to the recording studio, plug the mics in and go. But like I said, I think the next one is going to be a very, very different thing. In some respects, I’m looking forward to it just to see what we can pull off on our own, but I know it’s going to be a big adjustment for everybody else in the band.”

Los Lobos will be appearing on March 6 at the Tilles Center for the Performing Arts, 720 Northern Blvd., Greenvale. For more information, call 516-299-3100 or visit www.tillescenter.org.

See the Most Intriguing Side Projects For Los Lobos’ Steve Berlin.

Most Intriguing Side Projects For Los Lobos’ Steve Berlin