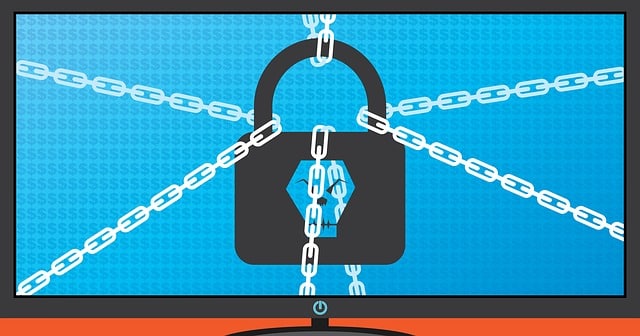 Over the past decade, cybersecurity has become more important than ever. Technology has permeated every aspect of our lives on a daily basis. With that in mind,  it’s important to realize that the increasing global dependence on technology doesn’t come without a price. While technology has allowed us an unprecedented level of security, it has also created brand new kinds of threats. Increasingly, companies that are dealing with cybersecurity have popped up all over the country—including Long Island.

There are plenty of situations that have shown the inadequacy of outdated security systems in the face of modern criminal threats. And even bank security, once eponymous with cutting-edge safety, isn’t always up to snuff. A situation which happened at a Long Island bank is a good example. A secretary received an email from someone in higher-up management, telling her to execute a certain transfer—or so she thought. In reality, the order to place $27,000 in a different account didn’t come from the bank at all.

But when her boss showed up a couple of hours later, she happily told him about the transfer she completed on his orders. The man reportedly turned green and purple, as Ed Eisenstein describes him. Eisenstein used to work as an information officer in Nassau County and is now a consultant on cybersecurity at Farmingdale State College.

As you might imagine, the bank secretary’s boss made no order. In fact, his email was attacked by hackers. And then they impersonated him in order to steal money from the bank—all without ever entering it. Eisenstein, who was involved in the investigation, spoke of how this was one of the first cyber-attacks on a bank that had ever been seen in Long Island. These days though, banks are better prepared. And that sort of attack is an everyday occurrence.

These attacks began happening about a little more than a decade ago. At first, these were small-scale issues. However, the number of attacks grew almost exponentially over the past couple of years. And they’ve become far more advanced, as hackers try to be one step ahead of cybersecurity companies and law enforcement agencies. For example, the newest iteration of hacking seems to be ransomware—cyberattacks that happen at schools and public municipality offices.

As it turns out, hackers have developed ways to completely shut down certain computer systems from the outside, proceeding to demand money before they turn them back on. To experts like Eisenstein, this represents a silent war against the entirety of the American public. Some experts estimate that, by 2022, almost 2 million people will be working in the cybersecurity industry, one of the fastest-growing IT sectors in the country. 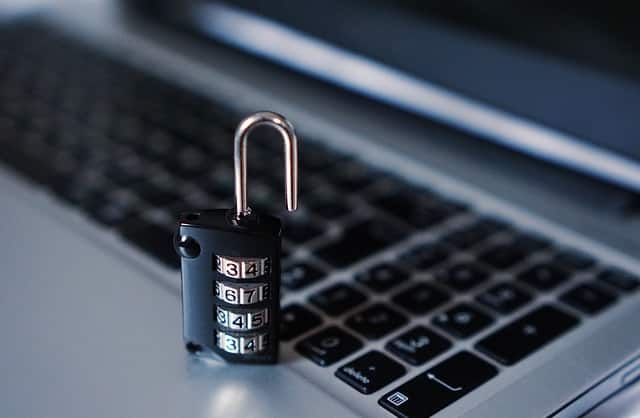 As a response to the growing hacker problem, many companies have started working on security software to counteract the threat. This has proven to be a necessity, as it’s not just professional thieves who are attempting to crack cybersecurity systems all around the country. American computer networks are at risk of hacking by everyone from school kids trying out their skills to state-funded hackers in North Korea.

Atlas Cybersecurity, founded in Great Neck, is just one of the many companies that have recently sprung up to fill this niche. They came to be only two years ago but already they’ve got a team that works around the clock to make sure their clients are safe from hacking. And when we say “around the clock,” we do mean it—they have staff providing 24/7 supervision and real-time response options. The employees describe a variety of interesting situation that their work has brought them in. For example, they once spent a week aboard a boat in the middle of the Atlantic, where a client’s dozens of computers had been attacked by a team of hackers. This illustrates that hackers recognize absolutely no boundaries.

In recent years, the biggest hacking attacks actually became news sensations, and the locations are well-known. Ranging from two dozen small settlements in Texas, to the entire city of Baltimore, there is no U.S. region that’s completely safe. Major credit card firms, as well as big banks, have all established ties with local security companies over the past few years. Long Island is no different; a local school district had to pay $100,000 to hackers because of ransomware. Since then, they’ve employed the services of nearby cybersecurity firms for protection.

Skout Cybersecurity is another such company from Melville, which was founded in 2013. Their security experts predict the need for such services will only increase in the coming years. Such a change is inevitable, as the interconnectivity of computer systems all around the globe keeps increasing.

Marco Young is a freelance journalist, mostly writing about cybersecurity in the moving industry and companies like Divine Moving NYC.