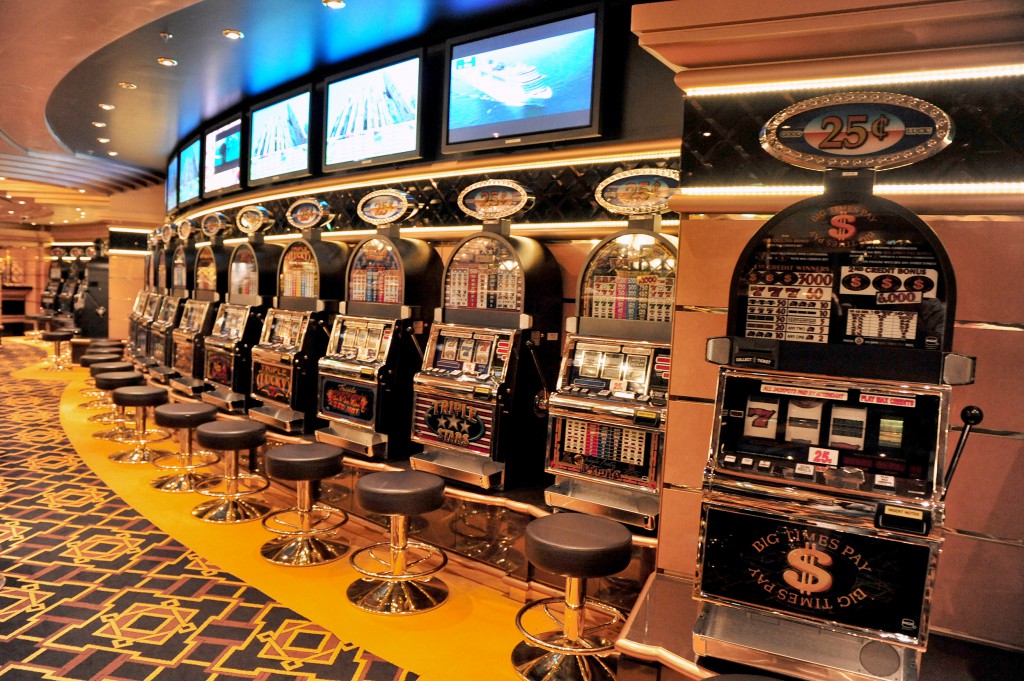 Casinos Will Fix Everything Dept.
On June 30, nine development groups delivered their final application packets and plans to the state in the competition to build four casinos in Upstate counties. On that very day, Moody’s Investor Services, one of the “Big Three” bond rating companies, downgraded the entire casino gambling industry from “stable” to “negative.” Outside of Nevada, gaming revenues have fallen or flatlined, indicating that “consumers will continue to limit their spending to items more essential than gaming, even as the U.S. economy continues to improve.”
Bonus Points: Nassau County OTB operates a teletheater and half a dozen other betting parlors and a dozen “fast-track” betting locations inside restaurants. All of them are located south of the Long Island Expressway. This is not a coincidence. It’s a redistribution plan.

Resistance is Futile Dept.
The City of Asheville, N.C., was forced by the state to annex surrounding communities, but also prohibited by law from charging the new areas higher water and sewer rates, increasing costs and deficits within the system. Pressured by some state legislators to turn over its water operations to a regional authority bent on privatization, the City Council allowed the public to voice its opinion in a November 2012 advisory referendum. 85 percent voted against selling or leasing the water and wastewater systems. State legislators have passed a law forcing transfer of city water to the authority. Preventing privatization peeves powerful people. The city is fighting back in court.
Bonus Points: A November 2013 report by the Center for Media and Democracy found that the six highest paid government workers in America are actually officers of corporations that make significant percentages of their revenue from running privatized public services. Two of the six companies named have strong ties to Long Island (Waste Management and American Water Works Company). Between them, the six earned more than $100 million over the previous five years.

Uh-Oh Dept.
New satellite data released in July indicates that Earth’s protective magnetic fields, which protect the planet from deadly or damaging solar radiation, have been weakening at a rate about 10 times faster than expected. Every several centuries, the poles first weaken and then flip, and scientists believe another periodic flip may be starting. These pole switches aren’t associated with any mass extinctions or natural catastrophes, but the possibility that power grids and communication networks could be damaged or disabled is troubling some scientists.

Middle Class Dept.
A Brookings Institute report identifies 38 million American households, one out of three, as the “wealthy hand-to-mouth.” They are not officially poor. They don’t look poor. They live in a house, own two cars and may even have some money in a retirement fund. But they have no real savings, no excess cash and live paycheck to paycheck. They are one event away from crisis.
Sidebar: A report released earlier in the year by the Corporation for Enterprise Development found much the same thing, but called them the “Liquid Asset Poor.”
Bonus Points: CED also found that 56 percent of Americans now have subprime credit.

“Jobs Numbers” Explained Dept.
In June, we got back to the same number of jobs we had at the time of the 2008 meltdown, except for the 12 million workers who entered the workforce since then. Or the more than 10 million “frustrated” workers who are no longer counted in the most commonly cited unemployment statistics.
Bonus Points: Every year, the federal Bureau of Labor Statistics releases a list of the occupations it expects to have the greatest growth over the next 10 years. On the latest list, the occupations with the fastest projected growth in raw numbers have a 2012 median salary of almost precisely $30,000.
Michael Miller has worked in state and local government. He lives in New Hyde Park. Email: mmillercolumn@gmail.com