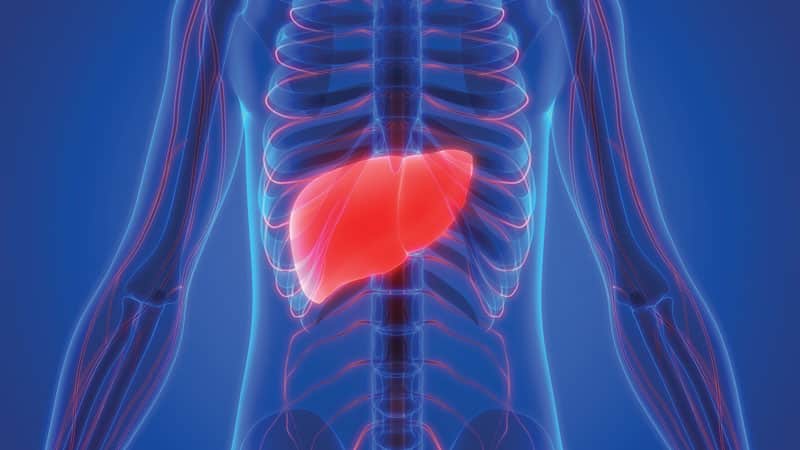 The accumulation of fat in the liver is the most common liver disease in the United States. While it is benign in the vast majority of affected persons, this condition can lead to advanced liver disease, cirrhosis and liver cancer. Fatty liver is the second most common indication for liver transplantation and the most common cause of cirrhosis in people younger than 50 years. Fatty liver is associated with diabetes and obesity, but thin individuals are also affected.

There are no FDA-approved therapies for fatty liver disease, and treatment centers around behavioral modification. Diet, exercise and weight loss have been shown to reverse fatty liver disease, even in advanced cases. Vitamin E in non-diabetics and an oral hypoglycemic agent, pioglitazone, have been shown to have a modest benefit in this condition but there is not enough data to recommend their use in all patients.

As this is a common condition with significant morbidity and mortality, there is a tremendous amount of clinical research underway in an attempt to find a medication that will be effective for this condition. Last month, the results of two long awaited clinical trials were released to the public.

Selonsertib, a once-daily, oral inhibitor of apoptosis signal-regulating kinase (ASK-1), which showed promise in phase two studies, reported disappointing results in a large phase three trial treating fatty liver patients with cirrhosis. While Selonsertib was well tolerated, it was not effective as it did not meet the study’s primary endpoint of improvement in hepatic fibrosis. This is very disappointing as there was a lot of excitement about this new agent. A second large selonsertib study in fatty liver patients without cirrhosis and a combination study of Selonsertib, Cilofexor and Firsocostat will report their results later this year. Hopefully, the results will be positive.

Obeticholic acid (OCA), a farnesoid X receptor (FXR) agonist, reported a positive result on the study’s primary endpoint with a significant improvement in fibrosis noted in non-cirrhotic patients treated with OCA 25mg a day. The study did not achieve its secondary endpoint of steatosis resolution and in the 25 mg group, approximately half of the patients developed pruritus and 9 percent of those who developed itching prematurely stopped the therapy. These results are highly significant, despite the side effect profile, as this is the first medication used for fatty liver to show fibrosis improvement in a large trial. These results will likely lead to OCA’s approval by the FDA for use in fatty liver cases sometime in 2020.

So far, 2019 has given us one positive and one negative result in two widely anticipated clinical trials. This field is evolving rapidly. The dual PPAR agonist elafibranor has shown positive results in phase two trials and a phase three trial of 1,000 patients is expected to release intermediate results later this year. While there is no magic bullet in fatty liver disease on the horizon and all therapies will need to be used in concert with diet and exercise, significant progress is being made. It is likely that future therapeutic regimens will be a combination of new drugs with different mechanisms of action.