The gift of books is still a popular choice, so consider these recommendations by celebrity authors and
others. 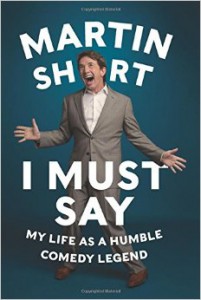 I Must Say: My Life As a Humble Comedy Legend – Martin Short (HarperCollins Publishers)– In this witty and heartfelt memoir, Short shares his story of being a showbiz-obsessed kid from Ontario who wound up becoming one of Hollywood’s favorite funnymen. Not only does he include anecdotes of his early years as part of the Second City comedy troupe, becoming a Saturday Night Live cast member to the private losses he suffered by the time he turned 20 (losing a brother and both parents) to recently losing his wife of 30 years to cancer. 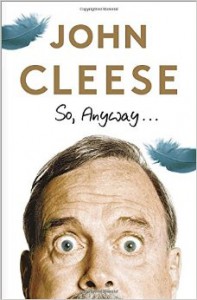 So, Anyway…. – John Cleese (Crown Publishing Group) – This Monty Python stalwart traces his awkward childhood to graduating from Cambridge University and preparing for a career in law when he was approached to be a comedy writer by the BBC. Cleese not only writes about his time in Monty Python and his journey to becoming a film actor to his philosophies regarding what’s funny and why. 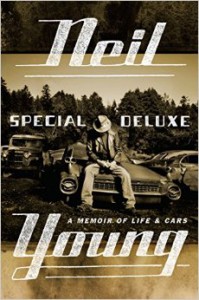 Special Deluxe: A Memoir of Life & Cars – Neil Young (Blue Rider Press)– Int this follow-up to his 2012 memoirWaging Heavy Peace: A Hippie Dream, Young uses his passion for cars he’s owned as a vehicle to share his reflections on music, his Canadian boyhood, family and views on politics and the environment. 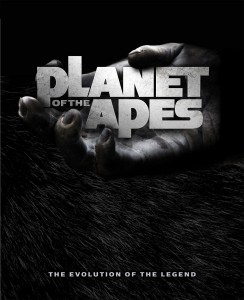 Planet of the Apes: The Evolution of the Legend – Jeff Bond & Joe Fordham (Titan Books) – One of sci-fi’ssturdiest franchises gets the deluxe treatment in this compendium that traces its origins in French author Pierre Boulle’s 1963 novel La Planète des Singes right up to this year’s Dawn of the Planet of the Apes. The book also covers the seven further films, two television series, comics and novels that are all part of this seminal franchise. 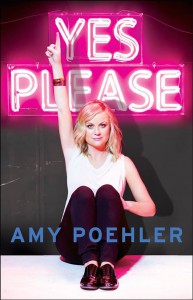 Yes Please – Amy Poehler (HarperCollins Publishers) – One of her generation’s most successful comedians, Poehler has created a candid and hilarious book where she shares her childhood growing up outside of Boston, coming to New York to become a part of the Upright Citizens’ Brigade comedy troupe and being a cast member of Saturday Night Live and Parks and Recreation. 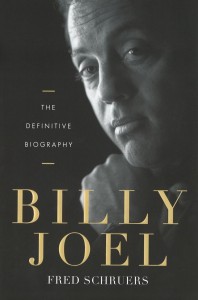 Billy Joel: The Definitive Biography – Fred Schruers (Crown Publishing Group)- The life and times of Long Island’s favorite son is chronicled via hundreds of hours of interviews with Joel, his family, friends and fellow musicians. It covers his Levittown childhood, coming up through the industry while playing in bands and as a solo artist, marriages and numerous trials and tribulations. 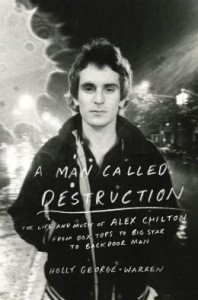 A Man Called Destruction: The Life and Music of Alex Chilton, From Box Tops to Big Star to Backdoor Man – Holly George-Warren (Viking Penguin) – George-Warren’s comprehensive bio on this late music legend is built on hours of interviews with family, friends and fellow musicians tracing his early days in Memphis, living in New York and moving to New Orleans, all the while influencing generations of musicians through his combination of charisma and talent. 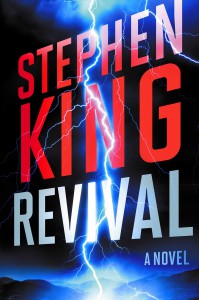 Revival: A Novel – Stephen King (Scribner) – For this go-round, King starts off with a new minister coming to settle in a small New England town and over the course of five decades, a dark and sinister secret emerges shrouded in addiction, fanaticism and terror. 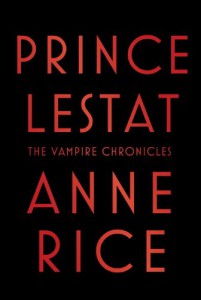 Prince Lestat: The Vampire Chronicles – Anne Rice (Knopf Doubleday Publishing Group) – Rice resurrects the classic Vampire Chronicles after nearly a decade by reintroducing the world to Lestat, who is caught up in the turmoil of a vampire genocide. Rice simultaneously sates fans old and new by bringing in characters from prior novels while also creating new intriguing ones as well.