Long Island City’s (LIC) transformation from iffy-industrial area to trendy city-side community is at least a decade-old phenomenon. Condos have sprouted skyward, while new restaurants keep turning over storefronts. And in what is perhaps the best indicator of the neighborhood’s turn toward the hip, breweries have poured in at a surprising rate.

There are no less than six breweries in Long Island City, a community spanning less than two acres. Its close proximity to Manhattan and Brooklyn makes it a highly visited, often-biked, location for the city’s trend setters.

The Long Island Expressway cuts straight through the heart of western Queens, spilling out directly into Long Island City. So it’s basically begging Nassau County residents to jump in an Uber and spend the day brew hopping—and maybe end the trip with a booze-absorbing meal of barbecue grub at LIC’s John Brown Smokehouse. 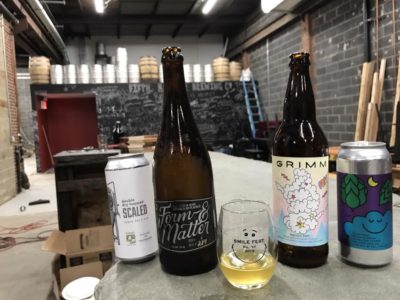 A 15-barrel brewery with a large, spacious taproom next door that often spontaneously bursts into live music. 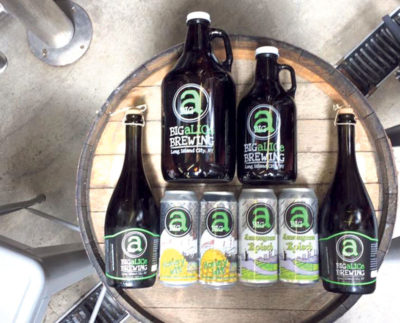 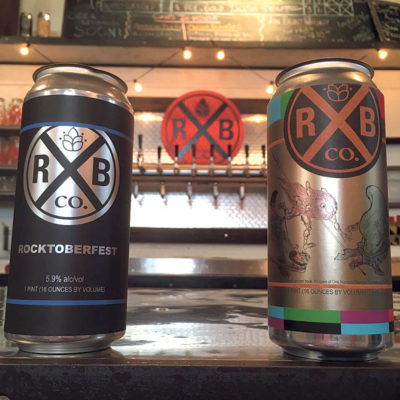 What began as a backyard project in Far Rockaway has grown into one of LIC’s most popular spots. 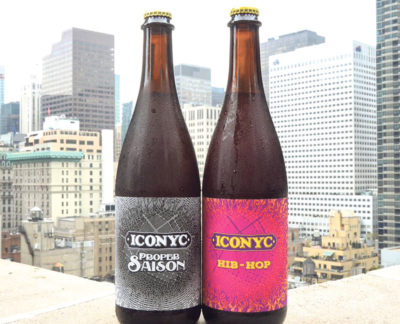 Operating close to Astoria, ICONYC brings a variety of tastes to the table, including a sour brew that takes six months to make. 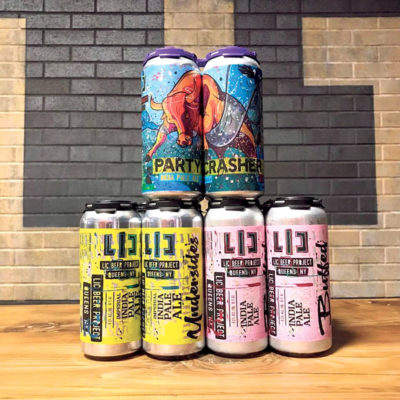 A collaborative and heady brewery asserts individuality in all of its beers. 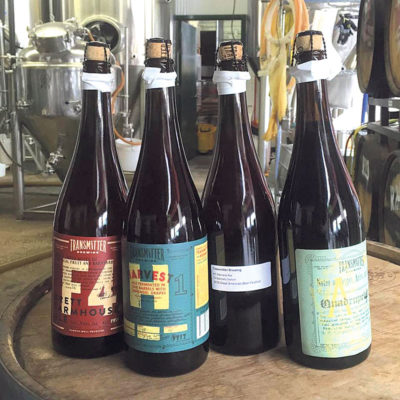 Farmhouse-style brews with a passion for history.