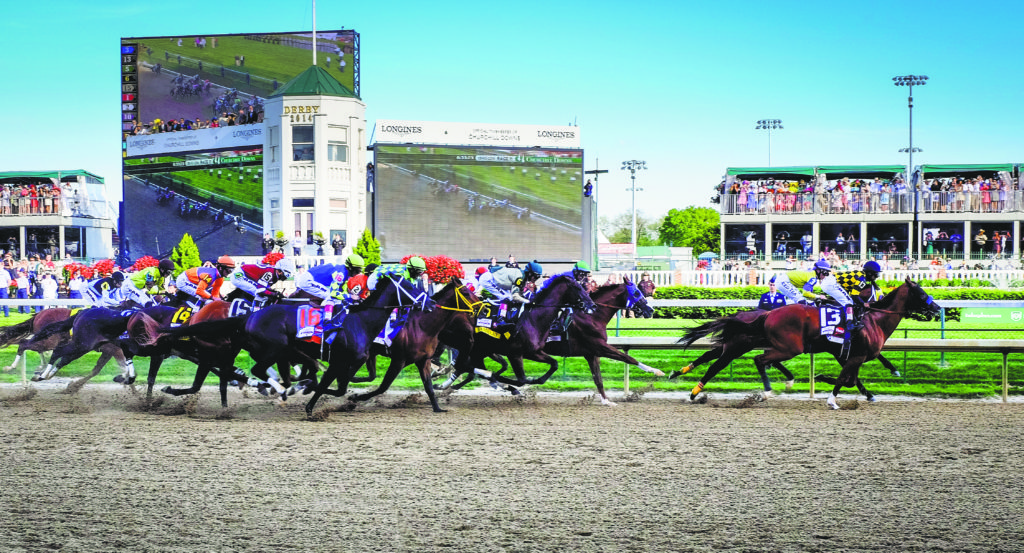 “The run for the roses,” the legendary Kentucky Derby kicks off the annual Triple Crown races in the Sport of Kings. After the Derby, comes The Preakness in Baltimore and finally, The Belmont Stakes right here in Long Island’s own racing jewel in Elmont.

In 19th century America, horse racing was a popular sport, as such former presidents as Andrew Jackson would rub elbows and place bets with average farm hands. Two centuries later, the sport remains as dynamic as ever. This year, the race will be held on May 6 and will mark the 143rd running of the roses, with an expected crowd of more than 170,000 jamming into the famed Churchill Downs race track for endless pre-race parties, the singing of “My Old Kentucky Home” and then the big race around the one and a quarter mile track.

The race has deep roots in American history. In 1872, Col. Meriwether Lewis Clark, Jr., grandson of William Clark of the historic Lewis and Clark expedition, traveled to England, visiting the race simply known as the Derby, one that had been running annually since 1780. From there, Clark went on to Paris, where the French Jockey Club was in full swing, already organizing the Grand Prix de Paris at Longchamp. 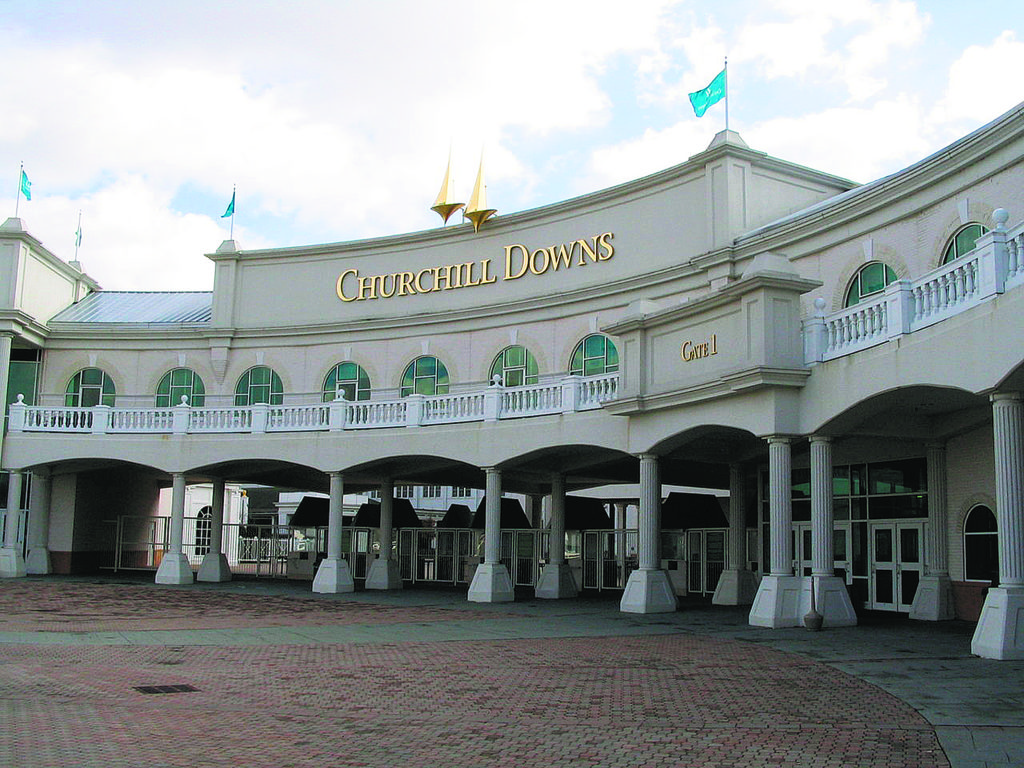 These highly-popular events inspired Clark to do the same for America. Clark first organized the Louisville Jockey Club, a fundraising vehicle for building a similar race track in that central Kentucky city. Two local residents, John and Henry Churchill, provided the land for the track and so the soon-to-be famous track was named for them.

The race has had countless memorable moments during its long run. The jockeys with the most wins are Eddie Arcaro and Bill Hartack, both with five. Ben A. Jones was the most wins by an owner, with six. Calumet Farm produced the most winning thoroughbreds. Such greats as Old Rosebud, Johnston, Whirlaway and Assault, all won their races by eight lengths. The Derby’s greatest horse still must be Secretariat, who won the 1973 race in record time of 1:59.40. “Big Red” went on to win both The Preakness and The Belmont Stakes to take the Triple Crown.

No New York sports fan of that era could forget Secretariat’s win in the 1973 Belmont Stakes. As Big Red pulled away from the field, it was reported that the golfing great, Jack Nicklaus, watching on television, had tears running down his cheeks as this great champion raced towards the finish line. Nicklaus probably wasn’t alone. For Secretariat, beginning at The Kentucky Derby, achieved the closest thing to human perfection that year, a summit that the great Nicklaus knew a few times himself.

Known as “The Most Exciting Two Minutes In Sports,” this year’s race probably won’t produce another Secretariat, but it will kick off another exciting season in the Sport of Kings.