Justin Hayward: Working On The Question Of Balance

The most popular night to celebrate music looks like it might have to wait a little bit longer. It was just announced that due...
Read more
TOP STORIES

If Moody Blues frontman Justin Hayward decided to hang it up tomorrow, it would be completely understandable. On Oct. 14 of this year, he will officially become a septuagenarian when he hits his 70th birthday. And having sold 70 million albums worldwide with the Moodys, along with 18 platinum and gold discs to go with it and circling the globe a few times, could you really blame him? That said, fans who have followed the five decade-plus career of this native of Swindon, England, can rest assured that Hayward is far from ready to hang up his rock and roll shoes. 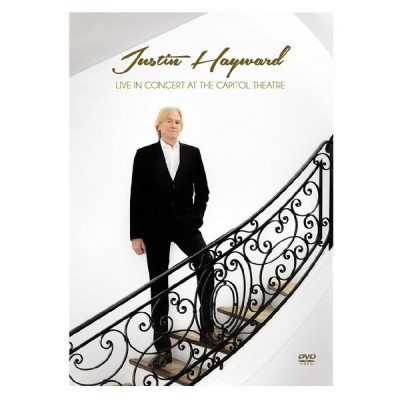 Currently, he’s enjoying a solo swing through the States with guitarist Mike Dawes and multi-instrumentalist Julie Ragins on a tour dubbed, Stage Door that is also tied in with the his new DVD, Live In Concert at the Capitol Theatre. Given the deep well of material he has to pull, from in both the Moodys canon and his own songs, Hayward has plenty of opportunity to dig a little deeper into his song bag and pull out some surprises to go along with well-loved fare like “Nights in White Satin” and “The Story in Your Eyes.”

“For me it’s not about what I play but what I leave out really. I think because the Moodys were an album-selling band and me as a solo artist, people have always said they wanted an album and not just a single, there has been a lot of material over the years. So there is a lot to choose from,” Hayward said. “I think there are things that were hard to do in the Moodys. Things like ‘Watching and Waiting’ were not easy to do because of the balance on stage. Trying to incorporate drums with quieter effects has always been a dilemma. Everything has to raise to the level of the drums and there’s nothing wrong with that and that’s wonderful in its own way. But there are quite a few songs that I would say ‘Watching and Waiting’ and ‘Forever Autumn’ are two of them that really come into their own, when you can hear every nuance of what’s being played. [This tour] is a lot quieter, but I suppose it’s the essence of the songs really—the way I originally wrote them on acoustic guitar. It’s a way of looking at the songs in a way that they originally came from my music room.”

It’s been quite a trip for a guy whose earliest musical experiences were steeped in singing religious hymns at a very young age before getting bitten by the rock and roll bug from an unlikely source. 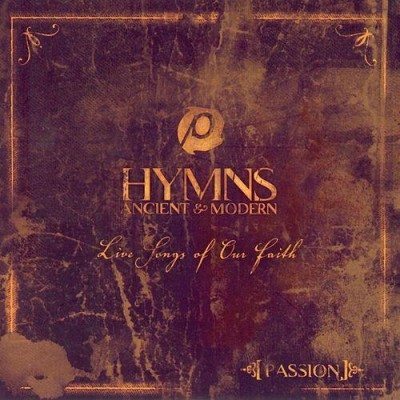 “My earliest musical memory is that curiously enough in school, I must have been four and a half. And the school I went to near where I was born, it was terribly politically incorrect now, but we used to sing hymns in the morning assembly. When you started school in the morning, we would sing a hymn from the Hymns Ancient and Modern, a Church of England hymn book,” he recalled. “And I remember thinking how much I really loved those melodies. I come from a family with quite a strong faith, so I got to know all of those melodies and they still resonate with me now. But then I heard a guy named Johnnie Ray, who had a cry in his voice. And I could have only been five around 1952. Of course Elvis Presley was The King, but Buddy Holly was number one for me.”

And while most fans got their first taste of Hayward as the guy who replaced founding member Denny Laine, he actually got his start playing guitar alongside former British teen idol Marty Wilde and his wife Joyce as a part of the Wilde Three. But it would be an ad in Melody Maker the young sideman answered that was placed by Eric Burdon of The Animals that would provide Hayward with his biggest break.

“I knew somebody in Eric’s office pinning this ad on my letter. But also, with a view to maybe presenting some of my songs. But I heard nothing from Eric or Terry, the guy I knew in the office,” he explained. “But then about two weeks later, I did get a call from Mike Pinder of the Moody Blues, who said that Eric had passed him the letters he had that Eric didn’t get around to answering. What a lucky day that was for me.”

The rest, as they say, is history, with Hayward still touring with remaining members Graeme Edge and John Lodge. As to whether any new material is on the horizon, Hayward acknowledges the push and pull between the band wanting to create new material versus the expectations of people just wanting to hear old favorites.

“I like the way I’m doing it now and I like the way that I’m recording new material now. I’ve got a feeling that the next big Moodys project will be a sort of audio/visual thing,” Hayward said. “But I think that it will be that kind of thing because I think that’s what we feel is wanted from us. I don’t think any of us want to put another album out that’s kind of lumped onto another greatest hits. Everybody says the [new stuff] is great, but let’s talk about what you did in 1967.”