Summer doesn’t officially begin until June 21, but that hasn’t stopped theaters from releasing some blockbusters before that. Head to your local theater to enjoy some great sequels, true stories and thrillers this June as the weather outside isn’t the only thing heating up. The following are just a few for you to choose from.

On June 1, Adrift opens in theaters. Directed by Baltasar Kormakur, the film stars Shailene Woodley, Sam Claflin, Jeffrey Thomas and Elizabeth Hawthorne. Based on a true story, Woodley and Claflin portray Tami Oldham and Richard Sharp who meet unexpectedly and decide to sail together across the sea, which brings love and horror as they sail directly into a hurricane. They must pilot without communication or navigation tools and hurry to land to save a badly injured Richard. A must see action/adventure film for the entire family.

On June 15, audiences see the premiere of Tag, based on a true story originally published in the Wall Street Journal. Jeff Tomsic directs this hilarious movie starring Ed Helms, Jeremy Renner, John Hamm, Jake Johnson, Isla Fisher and Rashida Jones just to name a few. Childhood friends continue their game of tag on an annual basis even as adults journeying across the country no matter what they are doing or who they are with. You will laugh as you follow their antics. 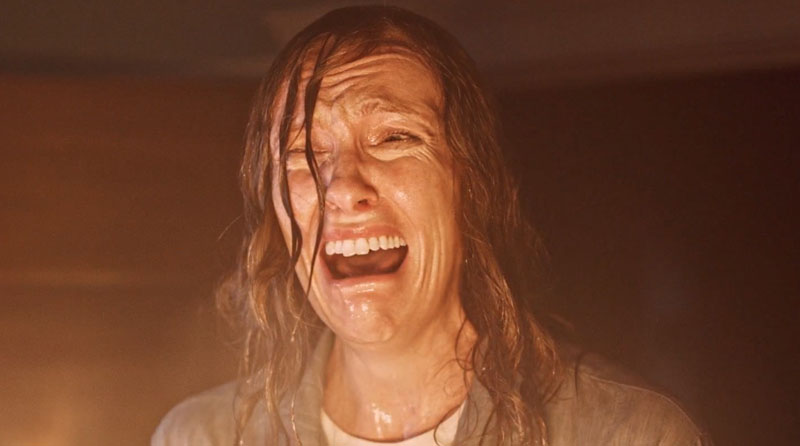 The film Hereditary debuts June 8. Directed and written by Ari Aster, starring Toni Collette, Gabriel Byrne, Alex Wolff and Milly Shapiro. When the family gathers after the grandmother dies, the family discovers more than they bargained for when they encounter a sinister force as well as secrets that threaten to tear them apart. A great horror movie that will keep you engaged throughout.

Sicario: Day of the Soldado (R) 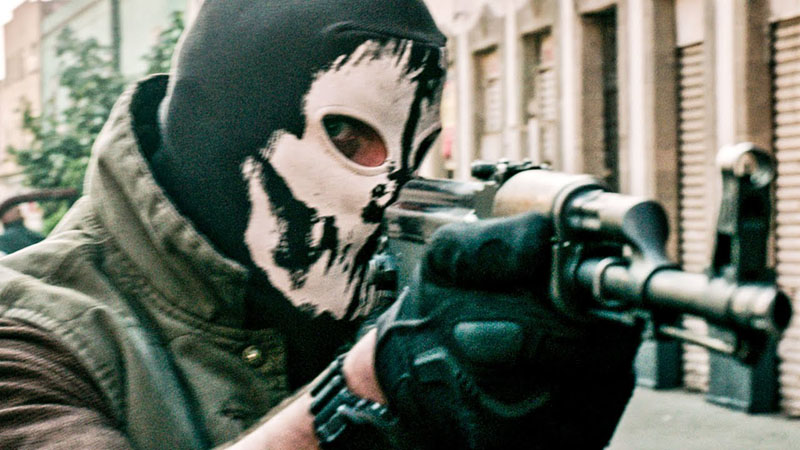 June 29 sees the debut of the sequel to Sicario in Sicario: Day of the Soldado, directed by Stefano Sollima. The movie stars Josh Brolin, Benicio Del Toro, Isabela Moner and Jeffrey Donovan. The drug war escalates on the United States/Mexico border as the cartels begin to illegally smuggle terrorists into the United States. Matt Graver (Brolin) teams up again with Mercurial Alejandro (Del Toro) as they kidnap the daughter of a drug lord. Things go askew when their plan is discovered prompting Graver to get rid of any loose ends including the young girl. The drama escalates when Alejandro refuses and does everything to protect her.

The much anticipated Jurassic World: Fallen Kingdom hits theaters June 22. Directed by J.A. Bayona, the film stars Chris Pratt, Bryce Dallas Howard, B.D. Wong and Jeff Goldblum, who all reprise their roles. This is a direct sequel to Jurassic World in 2015 as well as the second installment of the Jurassic World trilogy. It takes place three years later from the first film where the dinosaurs are roaming freely since the downfall of the theme park. However, a looming volcano is likely to erupt killing them all. Claire (Howard) forms a dinosaur rescue institute teaming up with the former partner of John Hammond. They want to bring them to America to put them in a sanctuary. Owen (Pratt) joins them to try to locate Blue, the Velociraptor he trained. Unfortunately, there are others scheming to auction the dinosaurs off for profit, which leads to the deadly hybrid dinosaur escaping and terrorizing humanity. Sure to be a big hit.