Local quarterback to play in international tournaments When Brian Alfieri steps onto the field as the starting quarterback for the U.S. Men’s Flag National Team...
Read more
Nassau News

How a Farmingdale teacher gives back to kids with cancer Tracy Vicere is a survivor. What else would you call someone who beat both Hodgkin’s...
Read more
TOP STORIES 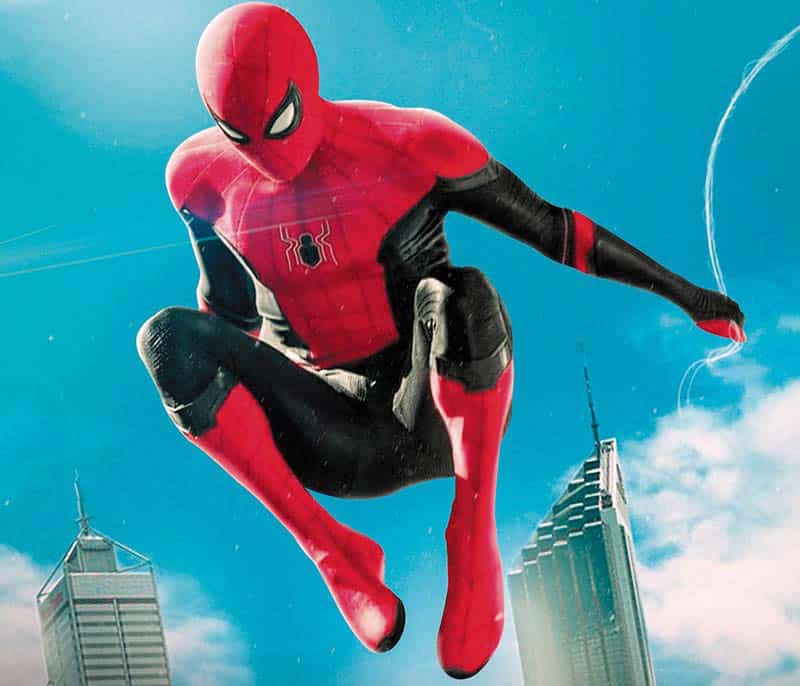 It’s hard to believe that we are in July already, about to celebrate Independence Day, while contemplating last-minute vacation plans and hoping that the rain doesn’t continue throughout the summer. However, if it does or you need respite from the heat, then head to your local theaters this July as the blockbusters keep on coming.

The following are just a few for you to choose from.

On July 2, Spider-Man Far From Home swings into theaters. Directed by John Watts, the film stars Tom Holland, Zendaya, Samuel L. Jackson, Marisa Tomei and Jake Gyllenhaal. Peter Parker aka Spider-Man is still reeling from the loss of his beloved mentor, Tony Stark, following the incidents of Avengers: Endgame. He travels with his classmates on a school trip to Europe where he is quickly contacted by Nick Fury and Mysterio as they need his help in eliminating threats from another dimension. Sure to be a blockbuster as this is a direct sequel to the 2017 Spider-Man Homecoming and the 23rd film in the Marvel Universe. A must see. 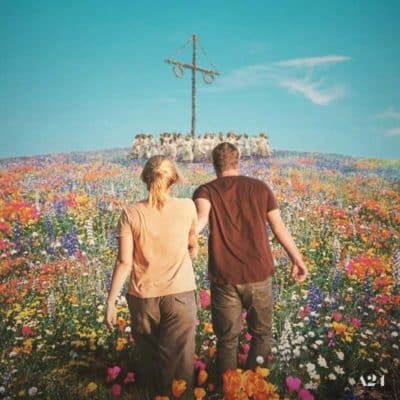 July 3 sees the debut of Midsommar, directed and written by Ari Aster. This thriller is sure to keep you enthralled and wanting to look away all at the same time. Florence Pugh and Jack Reynor star as a couple in crisis who travel to Sweden to get their relationship and lives back on track. A Mid-Summer festival, which only occurs every 90 years, is on their agenda, but unwittingly they walk right into a violent competition headed by a pagan cult. Getting great reviews already, this is a definite must-see for my fellow thriller/horror fanatics. 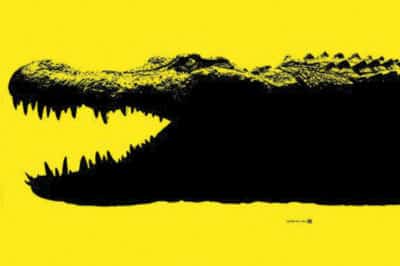 Creeping into theaters on July 12 is Crawl. Directed by Alexandre Aja, the film stars Kaya Scodelario, Barry Pepper and Ross Anderson. The movie revolves around Haley (Scodelario), who, despite being warned by officials to evacuate as a deadly Category 5 hurricane is approaching their Florida town, sets out to find her dad and must fight deadly alligators who rise along with the waters. A lot of action from the start guarantees you won’t want to get up from your seat and miss one moment.

The next hotly anticipated live action Disney film pounces into theaters on July 19. Jon Favreau directs this remake of the 1994 animated film The Lion King. Technology has come a long way since then and this movie features life-like and believable characters while still being animated. Donald Glover, Seth Rogen, Chiwetel Ejiofor, Beyoncé Knowles-Carter and James Earl Jones (reprising his 1994 role of Mufasa) are just a few who lend their voices to this timeless classic. You will laugh and cry as you follow along with the characters of Simba, Nala, Pumbaa, Timon, Mufasa and Scar. 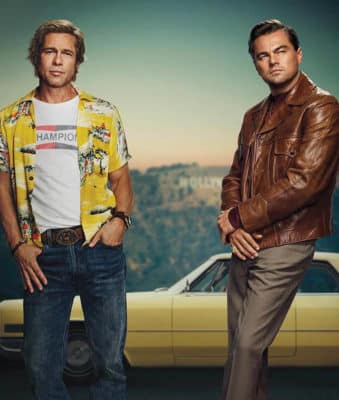 Once Upon a Time in Hollywood (NR)

Finally, on July 26, the much-talked about Once Upon a Time in Hollywood debuts. Quentin Tarantino writes and directs this fantasy/comedy/drama starring Leonardo DiCaprio, Brad Pitt, Margot Robbie, Al Pacino, Kurt Russell and Dakota Fanning. A washed up television actor (DiCaprio) and his best friend and stunt double (Pitt) want to regain the success they once had while the 1960s finally wind down. The movie has multiple story lines happening all at once, including the revised story of Sharon Tate, Roman Polanski and Charles Manson. It’s getting good reviews, but if you aren’t familiar with Tarantino’s movies, I suggest you read up on him first as they are usually always out of the box.

So grab your popcorn and drink and I’ll see you at the movies.