July’s heat and humidity have been on the rise. Escape the sun for a day and head to your local theater and see a hot new release this month. The following are just a few for you
to choose from.

Directed by Aaron Horvath and Peter Rida Michail, this movie stars the voices of Nicholas Cage, Will Arnett, Kristen Bell, Greg Cipes and many more. This animated superhero film focuses on the Teen Titans (based on the TV show) and their quest to get an action hero movie made about them when learning that just about every other character of the DC Universe has had one. Unfortunately, nobody takes them seriously and they are rejected until their nemesis, Slade, plans to take over the world and the minds of the Justice League. A good film for kids and super hero fans. 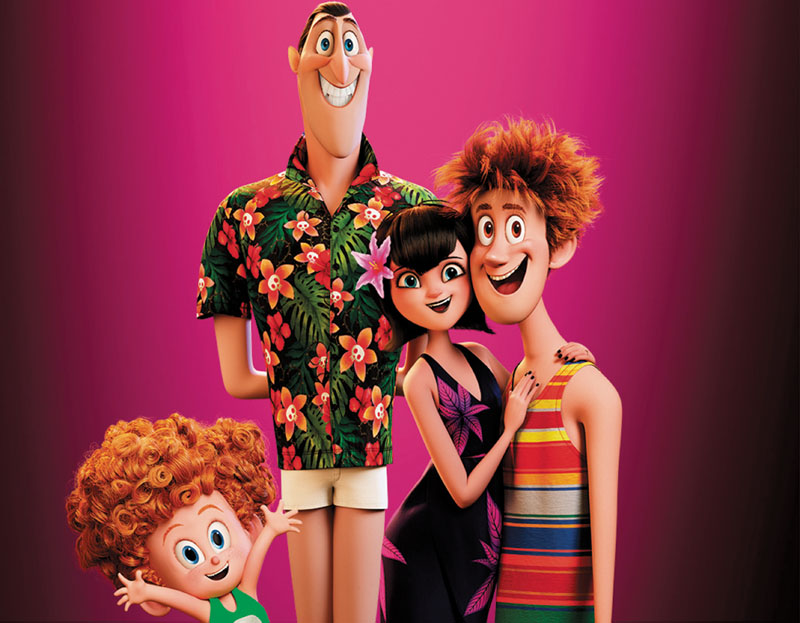 This family-friendly flick is directed by Genndy Tartakovsky and stars the voices of Adam Sandler, Andy Samberg, Selena Gomez, Kevin James, David Spade, Steve Buscemi, Mel Brooks, Kathryn Hahn and many more. This is the third installment of the animated hit Hotel Transylvania and Dracula, Mavis, Johnny and all their family and friends, both human and monster, are back with their antics, this time on a luxury monster cruise ship. Dracula becomes enamored with the cagey Captain Ericka, who unbeknownst to him is the great-granddaughter of Abraham Van Helsing, the infamous monster killer and Drac’s ancient archenemy. The hijinks are plenty as this a great family movie for all. 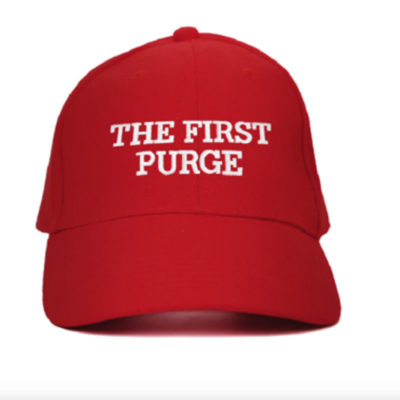 The First Purge made its way to the screen, directed by Gerard McMurray. It stars Y’lan Noel, Marisa Tomei, Lex Scott Davis and Joivan Wade. This action/horror movie is the fourth installment of the Purge franchise, which centers around the idea created by an elite group called “New Founding fathers of America” sociological theory about lessening crime in America by making it legal one day a year for a 12-hour period in which all crime is allowed. This movie is a prequel to the other three movies giving us a back drop of how the purge was first created and the repercussions that follow. A must see for all horror fanatics. 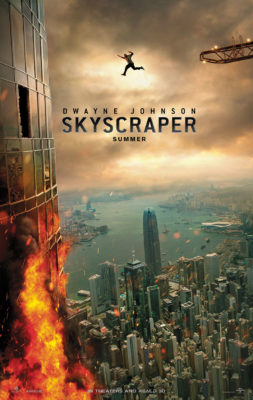 Skyscraper is directed by Rawson Marshall Thurber and stars Dwayne Johnson, Neve Campbell, Chin Han, Roland Moller and Noah Taylor. This has been a stellar year thus far for Johnson and this new movie will keep him at the top of the box office. The “Rock” plays a former FBI Hostage Rescue leader and United States War Veteran who now works as a security advisor for the world’s largest skyscrapers. He and his family fly to Hong Kong for his job at the tallest and supposedly safest building in the world. Terrorists take over and frame him so he must race against time to clear his name and save his family who are trapped on the top floor which has been set ablaze. The perfect Action/Drama film to keep you on the edge of your seat. 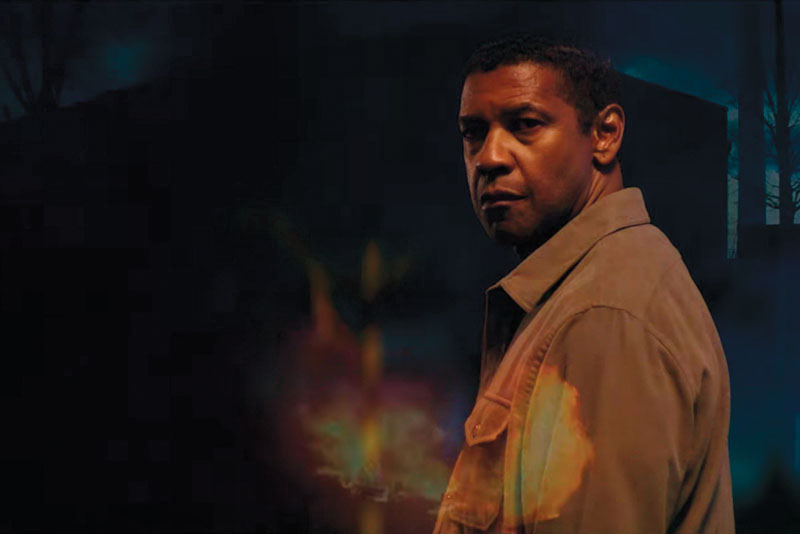 Directed by Antoine Fuqua, this film stars Denzel Washington, Pedro Pascal, Ashton Sanders, Melissa Leo and Bill Pullman. Washington reprises his role of Robert McCall from the 2014 film based on the television series of the same name. McCall returns to his old ways to avenge the murder of one of his longtime friends, Susan, played by Leo. A lot of action and violence are sure to be a part of this thriller.

Grab your popcorn and a refreshing drink and head to the air conditioned movies.