The Fourth of July may be over, but the fireworks are just getting under way with the release of some franchise reboots as well as science fiction, adventure and animated movies.

The following films are just a few previews to help you choose the perfect summer movie.

July 7 sees the debut of Spider-Man: Homecoming, directed by Jon Watts. This time, Tom Holland dons the colorful suits in a second reboot to the Marvel character. In this film, we see a much younger Peter Parker dealing with typical high school problems while trying to balance his persona as a web slinging superhero. Robert Downey Jr. reprises his role as Tony Stark/Iron Man as he mentors the young Parker and molds him to be a great superhero. Michael Keaton joins the cast as the evil Adrian Toomes/The Vulture whom Spider-Man must defeat to save the world and Marisa Tomei plays Aunt May. A great family adventure movie with a new take on an old classic. 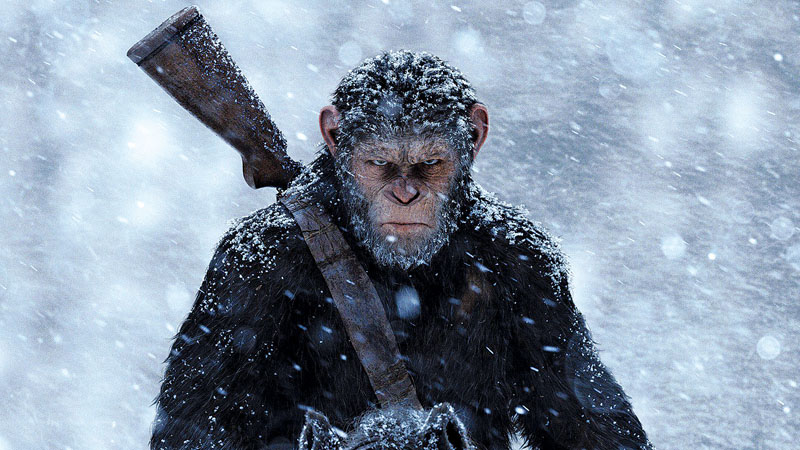 The apes are back on July 14, when War for the Planet of the Apes, the sequel to Dawn of the Planet of the Apes (2014) hits theaters. This is the third installment of the reboot. Directed by Matt Reeves, the movie stars Andy Serkis, Judy Greer and Woody Harrelson. Caesar and his apes endure inconceivable losses and must regroup in order to defeat the ruthless Colonel who is determined to rid the world of their species forever. Terrific graphics comparable to the first two movies will have you rooting for the apes.

Valerian and the City of a Thousand Planets (PG-13) 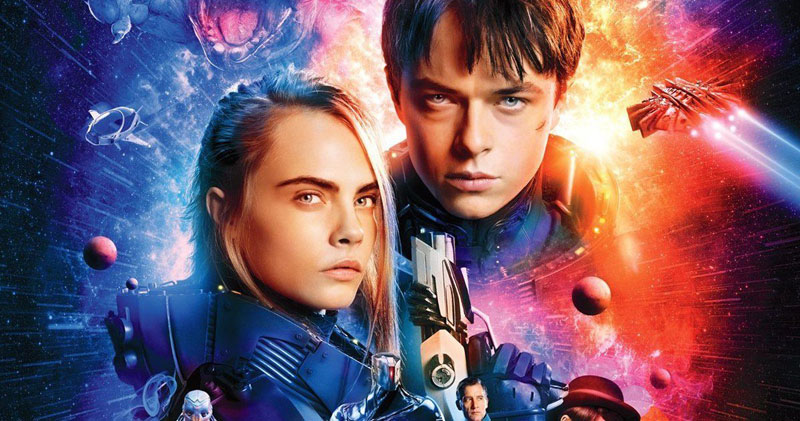 Directed by Luc Besson, Valerian and the City of a Thousand Planets premieres on July 21. The film stars Dane DeHaan, model turned actress Cara Delevingne and Clive Owen. An action, adventure, sci-fi flick follows special operatives Valerian and Laureline who race to find and eliminate the evil force set to destroy their planet of Alpha and the universe surrounding them. This movie is based on the French science fiction comic series Valerian and Laureline, written by Pierre Christin. No summer is complete without at least one space odyssey adventure. 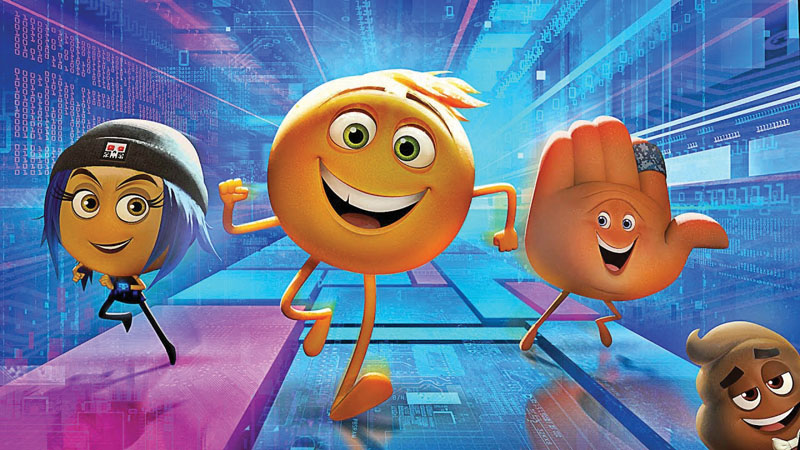 It happened. The Emoji Movie hits theaters July 28. Directed by Tony Leondis, the movies stars the voices of T.J. Miller, Anna Farris, Patrick Stewart, Sofia Vergara and James Corden just to name a few. This computer-animated story discloses a secret world existing within our smartphones in a city called Textopolis, where anxious emojis wait to be selected by the phone user. One emoji, Gene, was created differently as he has many different expressions. Longing to be like everyone else, he enlists his best friend and a known code breaker to search all the apps for a solution. While on their quest, they encounter an evil force wanting to delete their world forever. Kids will enjoy this creative take on the Emoji sensation.

Escape the heat, thunderstorms and chlorine and head to your local theater to enjoy the above as well as many other great movies out there. Grab your popcorn and drink and head to the movies.