Jon Anderson may have departed Yes in 2001, but given the amount of time he served as the voice of Yes, the question was which albums proved to be the ones that have a special place in your heart. Here he shares the what and why with you good reader. 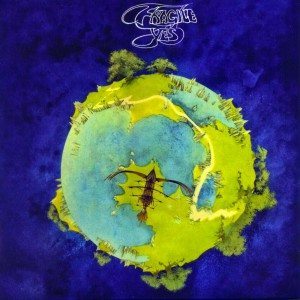 “It was a very magic time and that wound up being a very inventive album.” 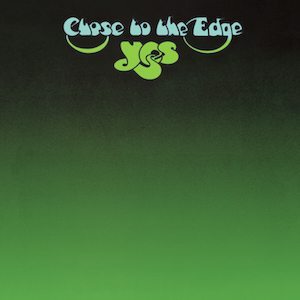 “It wound up being an extension of Fragile.” 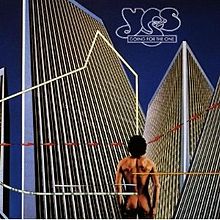 “‘Awaken’ is one of the most beautiful pieces of music ever for me.” 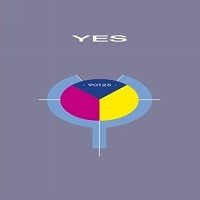 “It was very revolutionary sounding.” 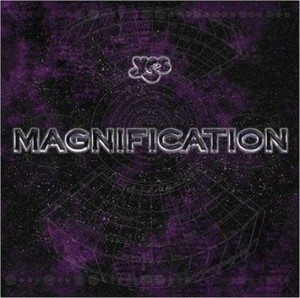 “It’s the last album I did with Yes and I think it was very beautiful.”