Duran Duran may have been defined as a New Romantic/New Wave band early on in its existence with a predilection for Chic, but certainly for bassist John Taylor, glam rock was the rock and roll bug he got bit by at an early age.

While he was he was too young to go see David Bowie when his Ziggy Stardust/Aladdin Sane tour pulled into Taylor’s hometown of Birmingham, England in 1973, Taylor wouldn’t miss his chance a year later when Bowie guitarist Mick Ronson came to town behind a tour for his solo debut Slaughter on 10th Avenue. It was a show Taylor went to with future Duran Duran bandmate (who was going by his then birth name of Nicholas James Bates). Still a major music fan, Taylor is currently caught up in watching the HBO series Vinyl about the 1970s New York City rock scene, geeking out long enough to critique the rig the fictional Johnny Thunders used while playing with the New York Dolls in one episode. Having declared “All the Young Dudes” to be “…the greatest glam rock song of all time,” Taylor also stopped long enough to share with Long Island Weekly his top glam rock albums. 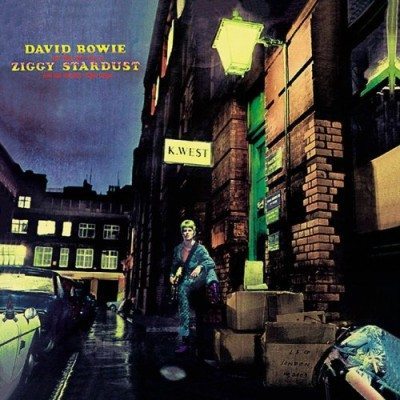 David Bowie – The Rise and Fall of Ziggy Stardust and the Spiders from Mars (RCA) [1972]
“[I love this record] because every song was so well-crafted and well-arranged. There was science fiction and it was decadent, sexuality, glitter and edgy.” 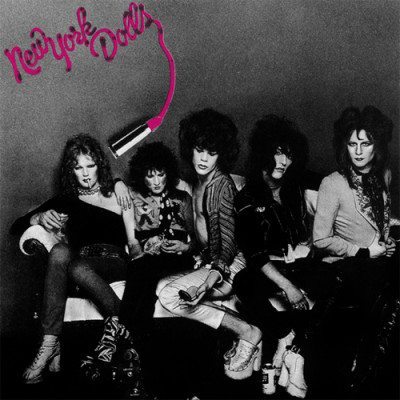 The New York Dolls – New York Dolls (Mercury) [1973]
“The first Dolls album [is a glam rock classic because of songs like] ’Jet Boy,’ ‘Trash’ and ‘Personality Crisis.’ The Dolls took the glammiest bit of the Stones and made something new of it.” 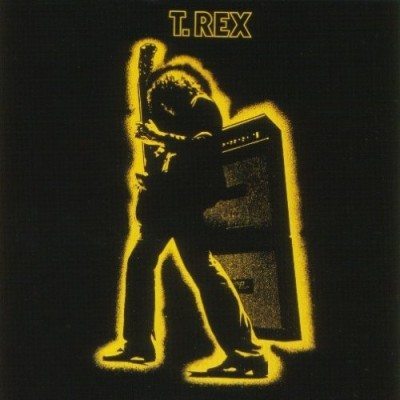 T. Rex – Electric Warrior (Reprise) [1971]
“Marc [Bolan] created the subject matter in glam. He was probably the first real glam-rock star. I think he was the first one to sprinkle glitter in his hair. And he was an acoustic folkie, because glam-rock had this ‘50s vibe to it.” 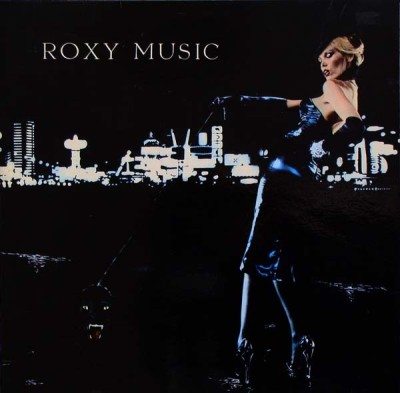 Roxy Music – For Your Pleasure (Island) [1973]
“The Roxy Music album I would have to go with would be one with Eno on it. They stopped being a glam-rock band by the third album. I picked the second album because of songs like ‘Beauty Queen,’ ‘Strictly Confidential’ and ‘In Every Dream Home a Heartache.’”