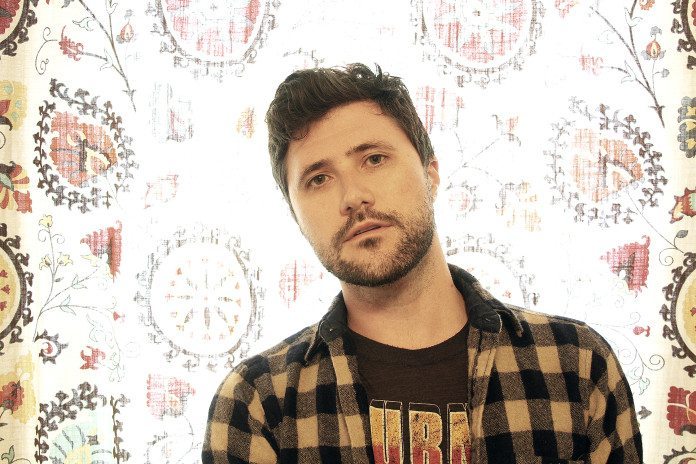 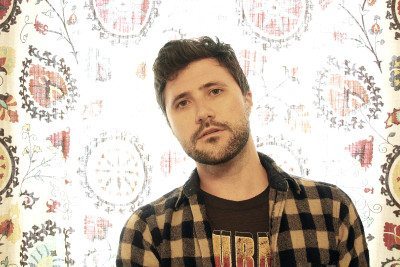 John Nolan is best known as the guitarist and co-lead vocalist for punk rock powerhouse Taking Back Sunday (TBS). But when he’s not recording and touring with TBS or spending time with his family, the Long Island native can be found working on his solo projects, which have been warmly embraced by his faithful fan base.

Last year, Nolan released his second solo album, Sad Strange Beautiful Dream. The album highlights Nolan’s songwriting talents as well as his ability to craft catchy melodies and hooks. The songs are upbeat, diving into the political and social arenas through a thought-provoking lens.

Nolan said he enjoys doing solo work because it allows him to put out music that is 100 percent his, as opposed to the work of TBS which is a collaborative effort.

“That’s the fun of doing the solo stuff. I’m putting it all out there and saying I think it’s good and you can decide [for yourself] if you like it,” Nolan said. “But the reaction has been good.”

Working on music for TBS carries a lot more pressure because of the larger audience, Nolan noted. His solo work has a smaller, more faithful audience, which allows Nolan the opportunity to be a lot more personal.

“It didn’t feel like there was a lot on the line, I knew there wouldn’t be a large group of people analyzing it or critiquing it,” Nolan said. “But every song is so personal and so much of myself. Every song on that solo album is my own baby.”

The Baldwin-native returns to Long Island often and has fond memories of home. Here are some of his favorite spots on the island.

The Evolution Of Taking Back Sunday