The director of a Post COVID-19 Support Group coordinated by Emerge Rehabilitation and Nursing in Glen Cove will be bringing her expertise and experience...
Read more
Long Island News 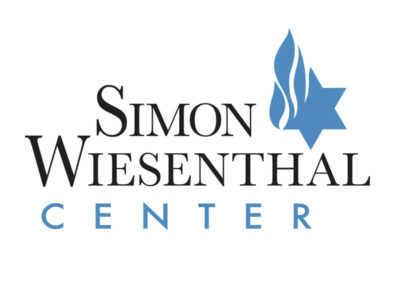 We are outraged at the hateful social media posts made by Oceanside Sanitation Commissioner Ryan Hemsley, which include the denigration of victims of the Nazi Holocaust, antisemitism, white supremacy, ableism, and anti-black, anti-Muslim, misogynistic, and homophobic sentiments.

No one posting such harmful and hateful thoughts should be representing New Yorkers in any public office. To compound the situation, Commissioner Hemsley issued what can only be regarded as a disingenuous apology after he was caught in a lie, having originally denied responsibility for the hateful posts. The citizens of Oceanside deserve better than to be represented by someone who propagates so much hate against others. Therefore, we ask Commissioner Hemsley to resign from his public post immediately and allow for someone else to represent the good people of Oceanside–someone who will restore decency and public trust and will work not to sow division but rather to bring our communities together during these extremely trying times.