January is here along with colder temperatures, harsher weather and a slew of resolutions to be fulfilled or broken. The New Year also brings new movies to choose from. Unfortunately, January typically releases movies which aren’t critically acclaimed and have much lower expectations in the box office. Reasons for this vary, but not having much chance for awards as critics have a short memory come next December, colder months, lack of funds after splurging for the holidays as well as too much competition from the holiday releases can all play a role in fewer hits this time of year.

However, critics have been known to be wrong and hopefully the following previews will bring smiles to your faces and a warm retreat from the cold.

On Jan. 26, Maze Runner: The Death Cure opens. The film is based on the trilogy of books by James Dashner and is the direct sequel to Maze Runner: The Scorch Trials from 2015 and the last of the movies. Wes Ball directs with Dylan O’Brien, Kaya Scodelario, Thomas Brodie-Sangster and Dexter Darden starring. The main character, Thomas, finds himself leading his peers on their final maze, which will bring answers to anyone who comes out alive. A good action, dystopian-type movie but you really need to have read the books or seen the first two movies to understand fully what is going on. 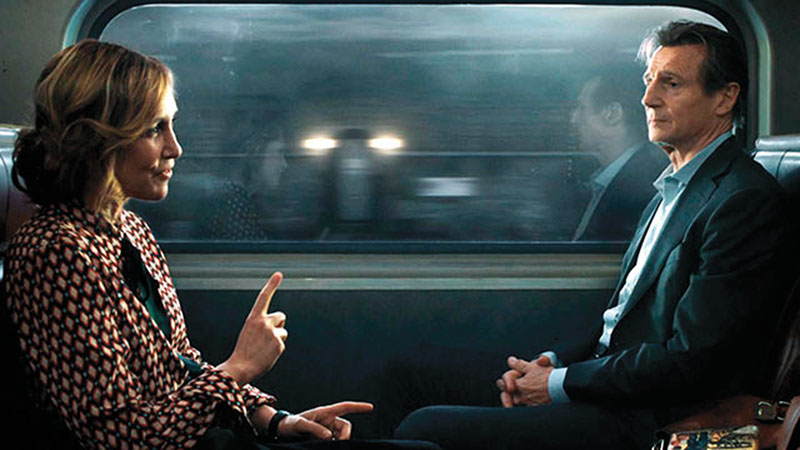 Liam Neeson returns on Jan. 12 in The Commuter. Directed by Jaume Collet-Serra the film also stars Vera Farmiga, Sam Neill and Patrick Wilson. Neeson is in a familiar role of a man who happens to be in the wrong place at the wrong time and must save the day. A normal everyday commute turns into a deadly puzzle that must be solved timely or Neeson risks the death of himself and all the other passengers aboard the train. A non-stop action/drama. 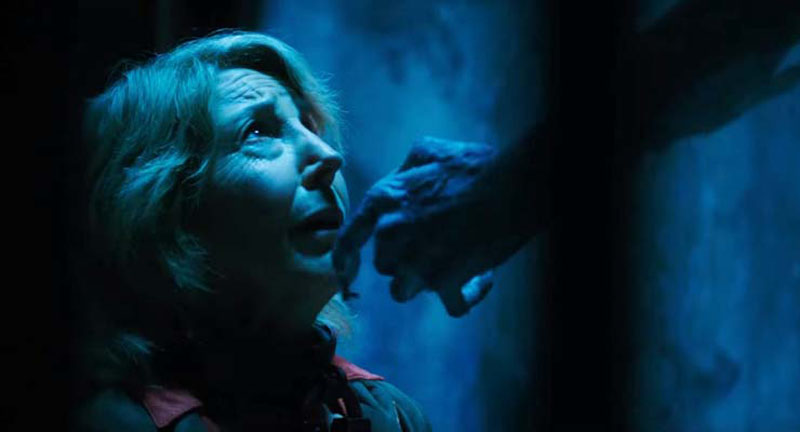 First up on Jan. 5, Insidious: The Last Key, debuts as the fourth installment of the franchise, which directly follows the 2015 film, Insidious: Chapter 3. Directed by Adam Robitel, the film stars Kirk Acevedo, Spencer Locke, Josh Stewart and of course, Lin Shaye. Dr. Elise Rainier has met her share of evil from the afterworld and this time she must battle her own inner demons as she investigates a home in New Mexico, which just happens to be her old childhood house.

If you’ve seen the other three, then you know you will be on the edge of your seat with anticipation and fear. 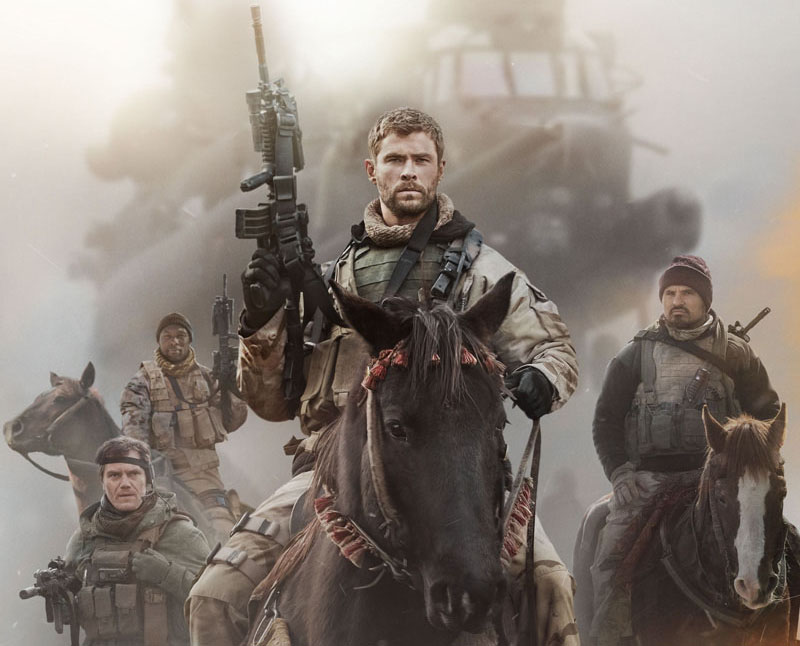 On Jan. 19, 12 Strong hits theaters. Directed by Nicolai Fuglsig, the films stars Chris Hemsworth, Michael Shannon, William Fichtner and Elsa Pataky. The movie describes the Special Forces team that was initially deployed to Afghanistan after September 11. A new Captain must bring his team together while working with an Afghan warlord to defeat the Taliban. Hemsworth and Pataky (husband and wife in real life), portray the same in the movie.

Remember, there are many other movies to choose from so always check your local listings. So grab some popcorn and a drink, sit back, relax and enjoy the movies.