By Christopher Birsner and Joseph Wolkin Hofstra Pride Under head coach Joe Mihalich, the Hofstra men’s basketball team has been a tough out in any game...
Read more

It’s time to take down your Christmas trees, put away that menorah, and clean up remnants of confetti. The holidays and New Year’s flew by but don’t worry; January brings promise, hope, cold weather and new movies. Here are just a few to start off your year with a bang. 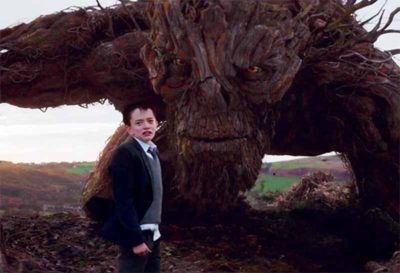 Opening in wide release on Jan. 6, is A Monster Calls, directed by J.A. Bayona. The film stars Liam Neeson, Felicity Jones, Sigourney Weaver and Lewis MacDougall. An excellent family movie, however, caution to those who have toddlers. I wouldn’t bring young ones as they may find it scary. Lewis MacDougall makes his debut as an actor in this fantastical story of a young boy trying to cope with the impending death of his terminally ill mother, played by Felicity Jones. He begins to have recurrent nightmares almost at the same time every night (12:07 a.m.).

A mysterious tree monster voiced by the unmistakable Neeson visits him, reciting stories. After hearing the first story, the boy is underwhelmed. After the second tale, his inhospitable grandmother, played by Sigourney Weaver, has her living room vandalized, which he blames on the monster. The third story has him beating up the school bully. During these stories and adventures, he learns to cope with his mother’s illness while learning other valuable lessons.

On Jan. 13, director Peter Berg debuts Patriots Day, which is based on the book Boston Strong, written by Casey Sherman and Dave Wedge. It relives the horrific 2013 Boston Marathon bombing and the manhunt to capture the assailants, led by Boston Police Commissioner Edward F. Davis. Mark Wahlberg, a Boston native, plays Police Sergeant Tommy Saunders and has said that he took this role to make his fellow Bostonians proud. J.K. Simmons, John Goodman, Kevin Bacon and Michelle Monaghan also star. The film is already in limited release and the acting is brilliant and the story conveys beautifully. 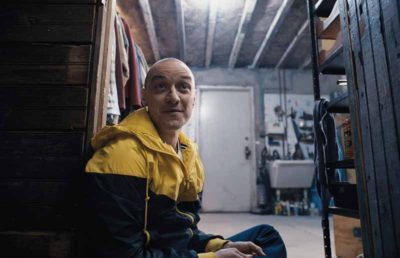 Arriving in theaters on Jan. 20 is Split, directed and written by M. Night Shyamalan and stars James McAvoy, Anya Taylor-Joy, Haley Lu Richardson and Betty Buckley. The psychological thriller will have you engrossed in every scene as McAvoy portrays a young man with dissociative identity disorder who abducts three young girls in broad daylight and keeps them as his prisoners. The girls soon find out that he has 24 personalities, some of which appear gentle and naïve while others are menacing. When his final identity makes its way out, they realize the urgency of their escape and seek the friendlier personalities to help them. 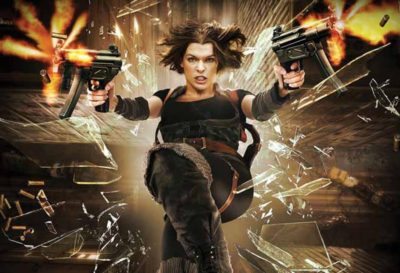 On Jan. 27, fans will get the sixth installment of the Resident Evil series with Resident Evil: The Final Chapter. The film picks up immediately after the consequences from Resident Evil: Retribution. Mila Jovovich reprises her role as Alice while Ruby Rose, Ali Larter and Shawn Roberts also star alongside her. Paul W.S. Anderson wrote and directs this action horror flick. If you haven’t seen the previous five movies, you may be lost and confused as knowing
the history of these characters is important. Alice finds herself the lone survivor after realizing she was betrayed. She must go back to where it all started and re-enter the Hive in Raccoon City to forge a team comprised of old friends and an unlikely ally while they battle new mutants trying to save humanity.