Jane Monheit is crazy about the holidays. The self-described “obsessed Christmas lady” admits that she, husband Rick Montalbano, Jr. and son Jack watched their first Christmas movie on Nov. 1 with the tree going up that Friday, Nov. 4. So it should come as no surprise that she’s just released her second holiday album, The Merriest, the holiday follow-up to 2005’s The Season and the latest project since 2021’s pandemic-influenced Come What May. And while 17 years have elapsed between these holiday projects, Monheit has been itching to revisit the land of Noel via song.

“I have seriously wanted to make a second Christmas album since the first one came out,” she said with a laugh. “Part of the reason behind that is artists like me, who sing the Great American Songbook or deal with traditional pop, jazz, cabaret and all of these genres that I’m involved with tend to make multiple holiday albums.” 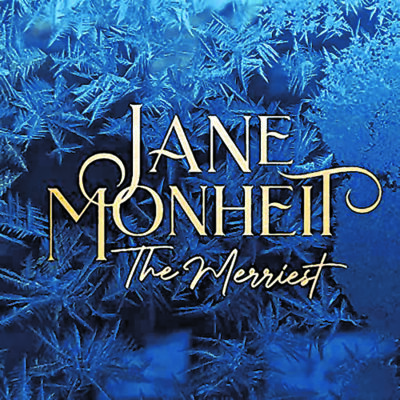 Recorded during a quick three-and-a-half stint back in August, Monheit emerged with a nine-song set that includes such Christmas classics as “Let It Snow! Let It Snow! Let It Snow!,” “Winter Wonderland” and not surprisingly, “It’s the Most Wonderful Time of the Year.” Add in a number of gems from The Season that include Donny Hathaway’s “This Christmas,” the Irving Berlin medley “I Love the Winter Weather/I’ve Got to Keep My Love to Keep Me Warm” and Johnny Marks’ “I Heard the Bells on Christmas Day” and you have a good idea of the process the Long Island native went through that reflect the Oakdale native’s wide-ranging tastes. 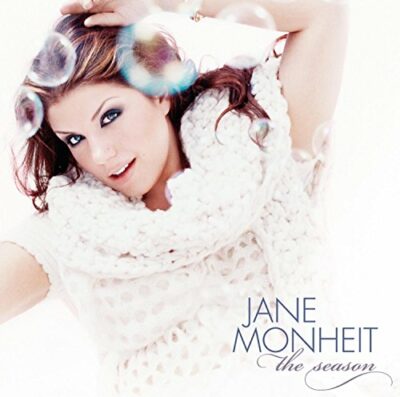 “A lot of [figuring these choices out] was really figuring out what Christmas songs I haven’t recorded yet, so there was a lot of that, because I’ve done Christmas projects with other people as well,” Monheit explained. “I did repeat a few songs I’ve recorded before, but that’s because I wanted to do them differently or I had an idea for a different arrangement. I picked a lot of my favorites and I think that’s important. When you’re dealing with standards of any kind and songs that have been recorded many, many times, you’ve got to pick songs that are meaningful to you. There has to be a good reason behind it—you’ve got to be telling the truth.”

Now that COVID-19 restrictions have eased. Monheit is eager to play live performances, although her drummer/accompanist husband Montalbano, Jr. will be staying home in Los Angles with their son, a newly minted high school freshman. And while she’ll be coming to the East Coast at some point, the 44-year-old vocalist admits she doesn’t play Long Island near enough, although a date not too far from her Oakdale homestead where her family still lives and her guitar-playing father exposed her to a healthy does of bluegrass, jazz, musical theater and Ry Cooder. 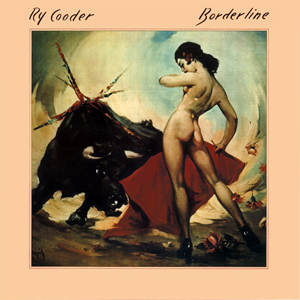 “You know, I don’t get to do that too often because I’m always playing clubs the city,” she said. “I only play on Long Island rarely. I would be thrilled to come home.”
And while Cooder’s 1980 outing Borderline was a childhood favorite (“That’s my record man. What a great album”), Monheit was eager to share a triumvirate of vocalists she’s loved over the year.

Ella Fitzgerald (April 25, 1917 to June 15, 1996)
“[Ella] had insane musicianship. But was even more special about Ella was the warmth and joy with which she sang and the way she treated people. Ella was known for her kindness and incredibly loving heart and that inspires me as a human being. It’s more than just her singing for me. It’s Ella’s whole self and presence in the world.”

Bernadette Peters (February 28, 1948 to present)
“Talk about lyrical interpretation. That’s where I learned a lot about how to sing in a way that was honest and soul-bearing. You listen to Bernadette Peters sing any song and your heart is bleeding on the floor. She was a huge influence on me in that regard. I also love her vibrato, technique and everything about the way she sings. I’ve been obsessed since I was very small.”

Bonnie Raitt (November 8, 1949 to present)
“Bonnie Raitt comes more out of my love for bluegrass, Americana and all that kind of music I was raised on by my dad. She is the great natural—nothing that ever comes out of her mouth sounds anything but incredibly sincere. And just the natural beauty of her instrument is absolutely insane. She never sounds like she’s trying either. She never sounds like she had a voice lesson in her life. She just sounds like what she’s doing is just a completely natural gift from the universe and that’s kind of amazing to me.”