It Doesn’t Have To Be An Unhappy Ending 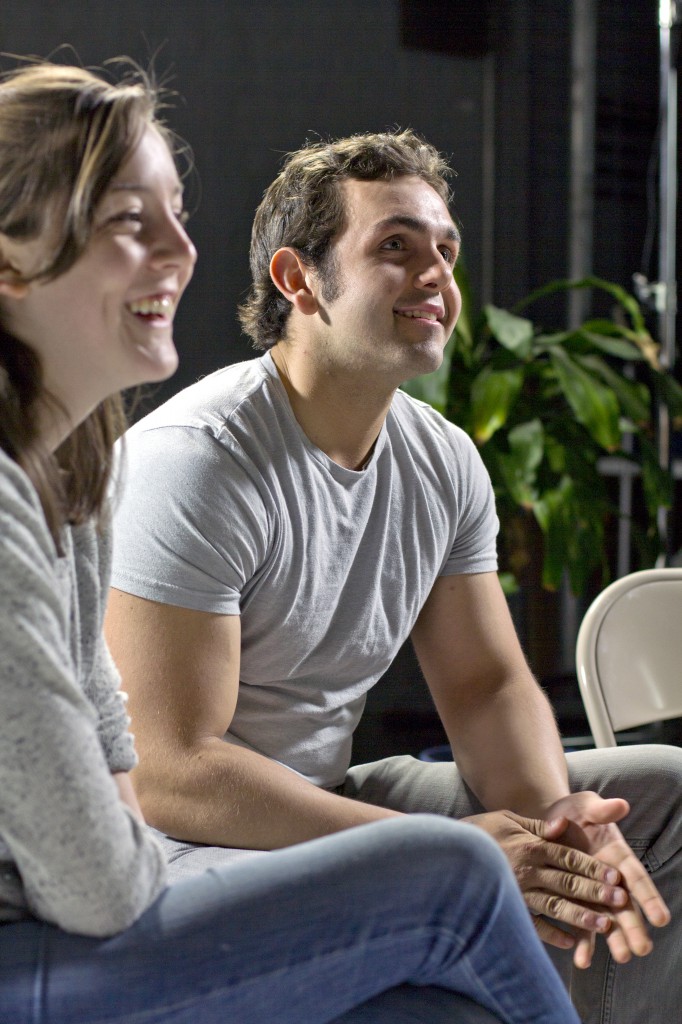 A fellow in his late 50s, a successful salesman in the medical-equipment field, stopped by my office recently to discuss addiction. He has been reading my columns on the topic, and wanted to share some thoughts.

He is an alcoholic who has been sober for several decades, and now works with others trying to beat addictions, most commonly, heroin.

By that, he means how people become addicts to substances ranging from alcohol to opiates and what they do to deny it, hide it and ultimately get in deeper and deeper.

Listen to the stories of addicts, he said, and whether it’s a Hollywood star who gulps Grey Goose from a water bottle or a suburban kid copping oxycontin out of medicine cabinets, the trajectory of the tragedy is always the same. Then, there comes a point where some addicts get clean and many don’t. Here, all of the stories aren’t the same.

Sometimes, with luck, the parents can step in, and after trying everything, try yet something else. And it works. Add in support from people like my sober salesman, and the story doesn’t have to end in tears.

Here’s one such story from a local mom:

As a parent of a heroin addict, I have been following with great interest your series on addiction. The disease of addiction is very insidious. It starts out slowly and then takes over every facet of the addict’s life and the family’s life as well.

Our family went through many years of pain and suffering. I don’t think that words can describe the helplessness that one feels as they watch a loved one self-destruct. As a family unit we went to all of the family components of every rehab that my child was involved in—the words can be helpful, but if the actions of the addict don’t change, you still have that feeling of helplessness.

Unfortunately, our society looks at addiction as if it should be controlled by the addict—as if they can willingly just turn off that switch that makes them use and become healed. People you think of as friends don’t give you the same comfort they would were your child suffering from cancer, diabetes or any other disease.

“You, the addict, should fix it yourself.”

Our insurance companies think that patients should be cured after three or four days of detox. They won’t pay for extended care, and unless the family has thousands and thousands of dollars to pay for their loved one’s care, with no guarantee of a cure, you are on your own.

There is a twofold problem with most of the rehab facilities in the New York: They all seem primarily concerned about the financial aspect of the case, and most of the programs are rather punitive in nature.

After a particularly bad run, I took my son to a facility in North Palm Beach, Fla. Their whole approach to the addict is so different from anything I have seen in New York. They are genuinely concerned with the addict’s recovery.

The clients live in an apartment and are responsible for taking care of cooking, cleaning and such. In addition to therapy sessions, they go to outside Narcotics Anonymous and Alcoholics Anonymous meetings, and are encouraged to get a sponsor.

They have an opportunity to meet many sober people.

They also do extracurricular activities, such as going to the gym, movies and bowling. They get to see and live a sober life. This can only be accomplished with the client’s willingness to do step work and participate in these groups.

After 90 days there, my son came home a changed person. He is actively involved in AA, this includes working the steps. He has made many new sober friends. He is now clean almost eight months.

I applaud your efforts to bring attention to this terrible disease. I want to let people know that there can be a light at the end of the tunnel.

Thank you. This is a story worth sharing. Any other readers who have a story to share, please email it to me. Your insights and experiences are important. And your anonymity is assured.