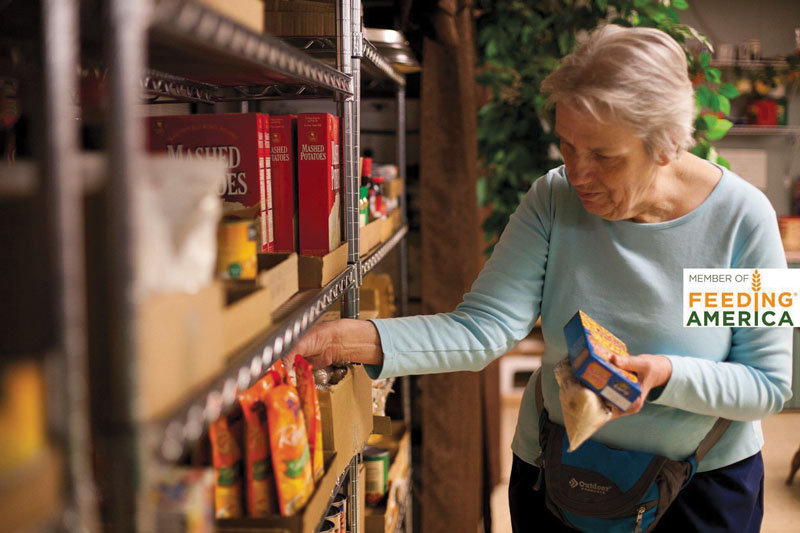 Island Harvest Food Bank’s robust financial health, sound governance and a longstanding commitment to accountability and transparency have earned it a four-star rating from Charity Navigator, America’s largest independent charity evaluator. This is the fifth consecutive time that Island Harvest Food Bank has earned this top distinction, according to Randi Shubin Dresner, president and CEO, of the Bethpage- and Hauppauge-based hunger-relief organization.

“It’s important our contributors’ trust that we’re using their donations wisely to support our efforts in addressing the critical issue of hunger and food insecurity on Long Island,” said Shubin Dresner. “Our consistent four-star Charity Navigator rating demonstrates to our supporters our good governance and financial accountability.”

“Based on its four-star rating, people can trust that their donations are going to a financially responsible and ethical charity when they decide to support Island Harvest Food Bank,” said Thatcher.

Since 2002, using objective analysis, Charity Navigator has awarded only the most fiscally responsible organizations a four-star rating. In 2011, Charity Navigator added 17 metrics, focused on governance and ethical practices as well as measures of openness, to its ratings methodology. These Accountability & Transparency metrics, which account for 50 percent of a charity’s overall rating, reveal which charities operate following industry best practices and whether they are open to their donors and stakeholders.