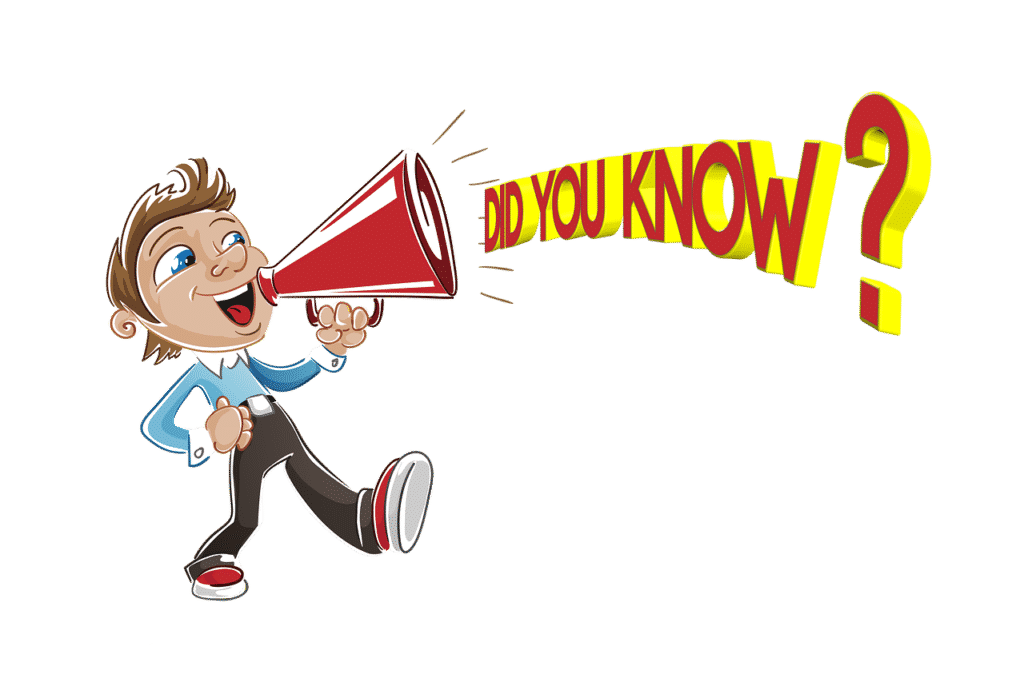 Long Island is bigger than you think

Even though young people are leaving Long Island, it is still America’s most populous island. In fact, it would be the 13th biggest state and the most densely populated one if it was a state. Being 118 miles long and 23 miles wide, Long Island is physically larger than the state of Rhode Island. Although the term “Long Island” refers only to Nassau and Suffolk counties, Brooklyn and Queens are both located on the west end of Long Island.

In 1985, U.S. Supreme Court ruled that Long Island is actually a peninsula. After the controversial and inaccurate ruling, the 45-mile-long Whidbey Island near Seattle named itself the longest island in the contiguous United States.

Long Island is one of the world’s most accessible islands. Thirteen tunnels and nine bridges connect it with Manhattan and other NYC boroughs, which makes the daily commute easier for those who work in Long Island and live in other parts of the city and vice versa. Roads tend to get congested during the rush hour, though, due to the island’s unusual shape. The best way to get from Long Island to Manhattan, for example, is using public transportation because driving can be super stressful.

Simone March is a freelance writer born and raised in New York City. She currently writes for professional moving companies based in New York, such as Dynamic Movers NYC. She usually explores travel, culture, real estate, as well as moving and storage related topics. Whenever she has a day off, she likes to go hiking or biking with her friends.