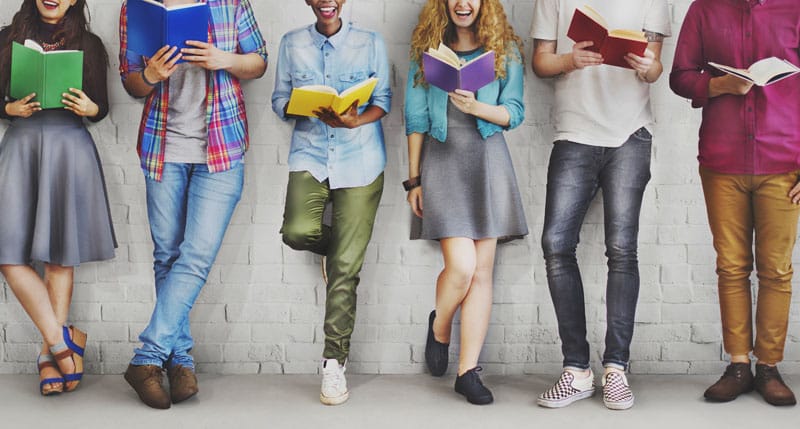 These celebrities and media personalities offer their memoirs and works of fiction for your bookshelf in the year 2019, some of which have already garnered praise from the press. 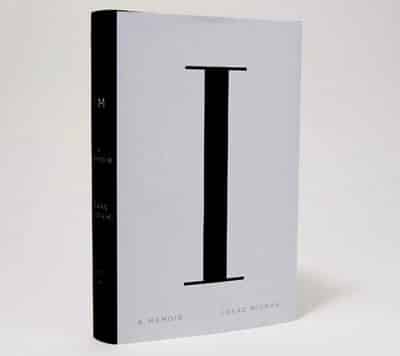 The notoriously private designer and TV celebrity Isaac Mizrahi offers a candid look into his life. From growing up gay in a conservative Syrian Orthodox Jewish family, to his late ‘80s rise to fame in the world of fashion, I.M. is a memoir that details the life of the Isaac everyone wants to know. If you’re looking for a read that reviews have called insightful, honest and entertaining, I.M. is it. 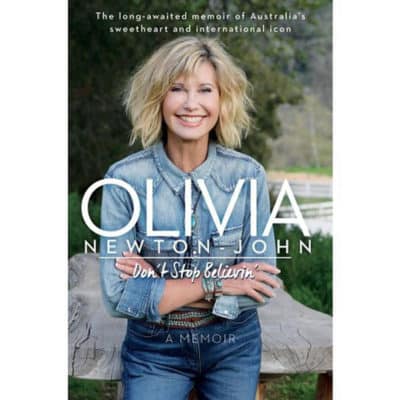 Legendary icon, superstar actress, best-selling recording artist and passionate activist, Olivia Newton-John has a new memoir, Don’t Stop Believin’, a deeply warm and personal read. The book follows the Australian beauty’s path from Melbourne to Hollywood, focusing on her three cancer diagnoses in three decades and how her own struggles only bolstered her desire to help others battle their illnesses. This is Newton-John’s first memoir. 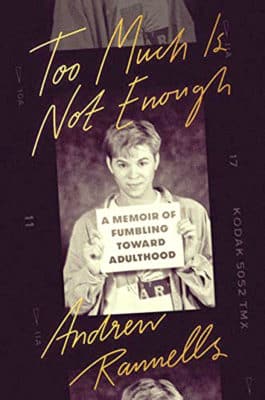 Too Much Is Not Enough

Andrew Rannells is best known as his character Elijah from HBO’s Girls and as the star of Broadway’s The Book of Mormon, but his coming-of-age memoir, Too Much Is Not Enough: A Memoir of Fumbling Toward Adulthood, recounts his journey of earlier years. Rannells shares how he left his hometown of Omaha, NE, for New York City in 1997 and shares all of the heartbreaks, bad auditions, down-on-his-luck days and eventual triumphs that he was met with on his way to stardom. The book shares love, loss and the powerful forces that determine who we become, especially for those of us like Rannells: small town souls with big city dreams. 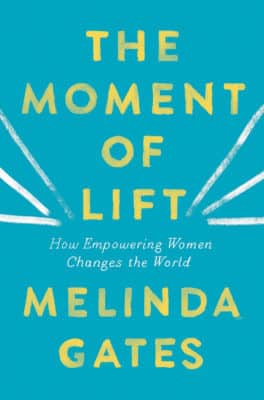 The Moment of Lift

For the last 20 years, Melinda Gates has spent her life on a mission to help those with the most urgent needs, regardless of who they are or where they live. Throughout her journey, one thing has been clear—investing in women is a surefire way to lift a society up. The Moment Of Lift tells the story of incredible women, Gates’ heroes, who are making big moves towards equality. The debut from Forbes’ third most powerful woman in the world, Melinda Gates is a timely and necessary call to action for women’s empowerment. Expected to publish on April 23. 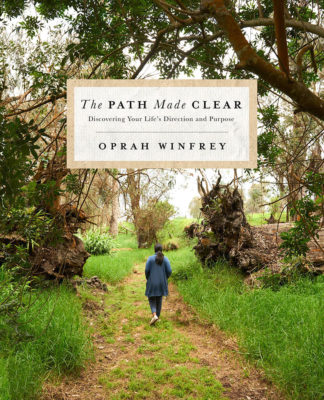 The Path Made Clear

She may have her own book club and magazine, but Oprah Winfrey as an author is back with The Path Made Clear: Discovering Your Life’s Direction and Purpose. According to Winfrey, “Your real job in life is to figure out as soon as possible what that is, who you are meant to be and begin to honor your calling in the best way possible.” The self help book’s goal is to act as a guide to help readers activate their desire for a successful and significant reason to enjoy life and be alive. Publishes March 26.