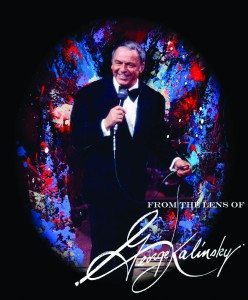 The New Jersey Lottery invokes the late Frank Sinatra (1915-98) in its current television advertising campaign, noting Sinatra’s Hoboken roots and how “anything can happen” in New Jersey. Alas, winning the lottery is for most people not one of them.
Yet the improbability of Sinatra’s career, which included hit records, Hollywood films and a tumultuous personal life, will be examined this month at Hofstra University to commemorate what would have been Frank Sinatra’s 100th birthday (Dec. 12, 2015). All the events require advance registration but are free and open to the public, with the exception of the Peter B. Clark Memorial Scholarship Fund Concert, on Sunday, Nov. 22, at 7 p.m. Concert tickets are priced at $10 per person, and $8 apiece for either those aged 65-plus or college students. 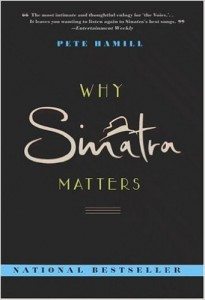 The Hofstra Cultural Center and Hofstra University’s departments of history and music are joining forces on Nov. 10 to 12, Nov. 18 to 19 and Nov. 22, to assess Sinatra’s life and times. The festivities get underway on Tuesday, Nov. 10, at 7 p.m., when legendary newspaper columnist Pete Hamill, author of Why Sinatra Matters, and Gay Talese, acclaimed for his “Frank Sinatra Has a Cold” article, published decades ago in The New Yorker magazine, will discuss Sinatra as American icon.

The next day, Wednesday, Nov. 11, at 5 p.m., John Bohannon, host of WRHU-FM’s The Jazz Café, will interview bassist Jerry Bruno, who played and toured with Sinatra. Bruno is one of Hofstra’s D’Addario Foundation Visiting Artists. Meanwhile, on Thursday, Nov. 12, there will be two panel discussions. The first, at 4 p.m., will feature a roundtable on Sinatra’s stances on Racism, Civil Rights and Israel. The panelists for Nov. 12’s afternoon session are Greg Dunmore, a founding member of the National Association of Black Journalists; Shalom Goldman, professor of religion at Middlebury College, and Hofstra’s Stanislao Pugliese, a professor of history and the Queensboro UNICO Distinguished Professor of Italian-American Studies. At 7 p.m. on Thursday, Nov. 12, a panel on “The Great American Songbook: Past, Present, and Future,” will convene. Hofstra professor David Lalama; musician, record producer and songwriter David Finck; musical director, pianist and arranger Tedd Firth; Grammy-nominated jazz vocalist Jane Monheit; New Jersey City University Professor of Jazz History Arnold Jay Smith and Debbi Whiting, president of My Ideal Music, are the panel participants. 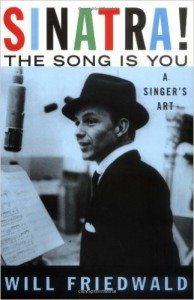 WOR-AM radio personality Mark Simone will offer on Wednesday, Nov. 18, at 4 p.m., a lecture and master class on “Lessons Learned from Sinatra.” Later that same day (Nov. 18), at 8 p.m., Will Friedwald, author of Sinatra! The Song Is You: A Singer’s Art, will present “Sinatra: The Television Factor.” 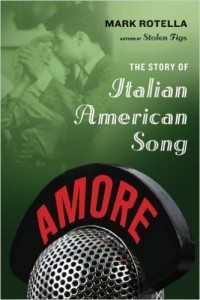 For further information on the Sinatra conference, check out the Hofstra Cultural Center website or call 516-463-5669.