The Major League Baseball season is a long, arduous journey from chilly spring baseball, through sweltering summer games and finally into frosty October nights. With 162 games, it’s no wonder so many player mile-stones are achieved every year.

Here’s a list of some of those baseball accomplishments realized by ballplayers so far during the 2018 campaign. 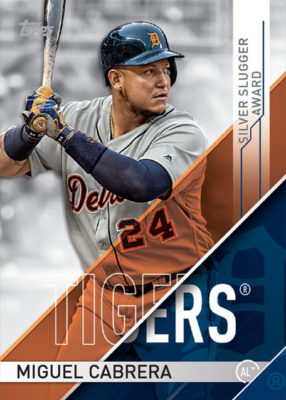 One of the most dangerous sluggers in the game, Miguel Cabrera stroked his 550th double on April 20, passing Chipper Jones for 29th all time. Then, less than a week later, he notched his 1,629th RBI on April 26, passing Harold Baines for 33rd all time. 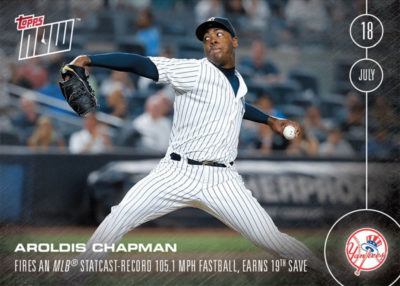 The smoke-throwing closer took sole possession of 39th on the all time saves list, successfully closing his 234th game on Aug. 14. 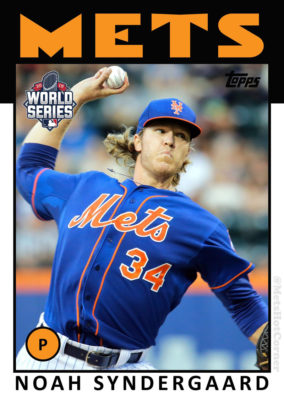 Though he has faced yet another injury-plagued season, Noah Syndergaard earned his 500th strikeout on Aug. 1. 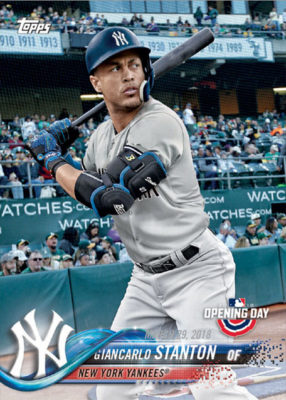 The Bronx Bombers’ big offseason acquisition and reigning National League MVP, clocked his 1,000th career hit on May 18, while tallying his 500th walk on May 3 and playing in his 1,000th game on April 16. 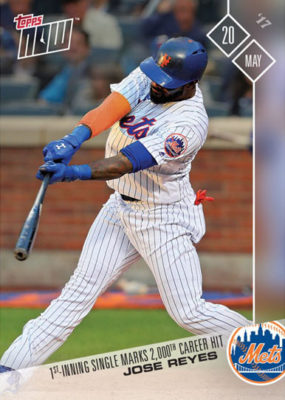 The former superstar speedster turned MLB journeyman returned for a second go-round with the Metropolitans in 2016 and though his jets have cooled over the years, there is no denying that Reyes has had a more-than-respectable career. On July 25, Reyes stole his 517th base, passing Jack Doyle for 32nd on the all-time list. Earlier in the season,
Reyes played in his 1,800th game and prior to that, he belted his 2,100th hit on April 29. 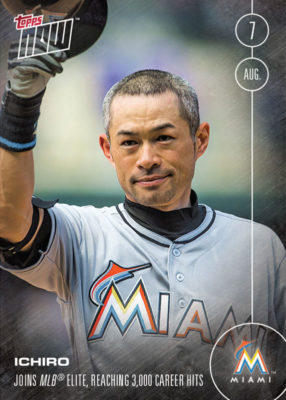 Perhaps the most consistent and well-respected hitters to every play the game, the internationally celebrated Ichiro Suzuki played in his 2,650th game in the majors on April 28, passing Joe Morgan for 36th all time. 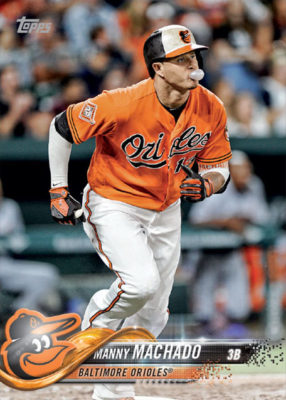 The soon-to-be highly coveted free agent paid immediate dividends for the Dodgers after they acquired the third baseman at the 2018 trade deadline. The power hitter notched his 200th double on Aug. 7, before slugging his 1,000th hit on Aug. 10. 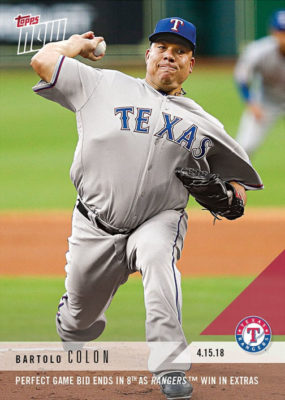 Big Sexy himself grabbed his 246th career victory on Aug. 7, moving him past Dennis Martinez for the most MLB victories by a Latin-born player. The 45-year-old Dominican battled through seven innings for the win and is now 50 innings behind Juan Marichal for the all-time innings-pitched record. 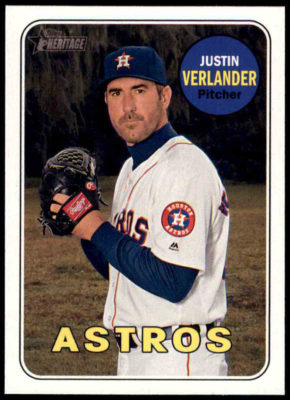 He led the Astros to a World Series victory last season and this year he is piling on the strikeout records. The ace threw his 2,608th strikeout on Aug. 9, passing Tom Glavine
for 25th on the all-time list. 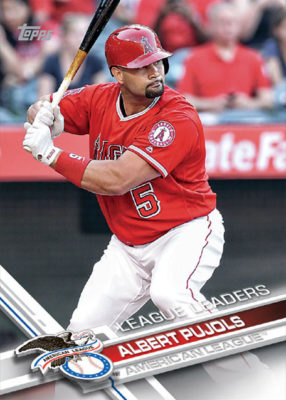 The Angels’ slugger notched his 3,000th career hit early in the season, reaching the plateau on May 4 against the Seattle Mariners and on July 28, he hit number 3,061, passing Craig Biggio for 22nd all time. When Pujols socked his 600th career home run last season, it was clear he was going to pass multiple players on that stat ladder this year—and he did just that, hitting his 631st homer on July 16, earning a spot as sixth on the all-time list passing Ken Griffey Jr.

He also passed Griffey on the games-played list on Aug. 4, making his way into the lineup for the 2,672nd time. The records keep pouring in for Pujols, who his his 633rd double on July 5 (passing David Ortiz on the all-time list) and scoring his 1,752nd run on June 22, good for 21st all-time, passing