Hepatitis A: What You Need To Know 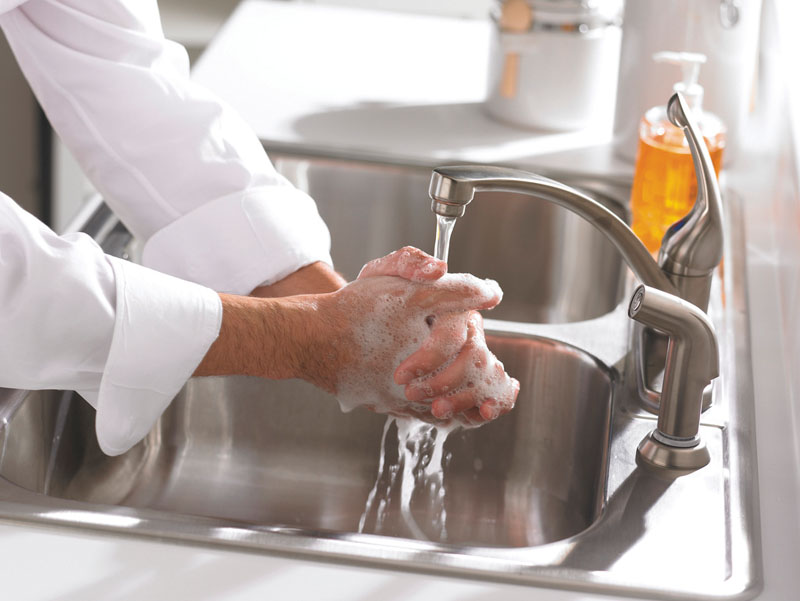 Although we have discussed this before, I think it is important to write about it again. Over the last year, there have been several major outbreaks of hepatitis A around the country including one in California affecting 649 people, which caused 21 deaths; one in Michigan affecting 509 people causing 20 deaths and 75 cases in Utah with no deaths. While hepatitis A infection rarely results in death, it can happen. Hepatitis A is the most common cause of acute viral hepatitis in the United States. Anyone, regardless of age, who has not been previously infected or who has not been vaccinated against hepatitis A can become infected and ill from the hepatitis A. The older you are, the sicker you can become.

Hepatitis A is transmitted through the fecal-oral route. The hepatitis A virus enters the body through the mouth, multiplies in the body, and is passed in the feces. The virus can then be carried on an infected person’s hands and can be spread by direct contact, or by consuming food or drink that has been handled by the individual. This is the reason restaurant food handlers are frequent vectors of disease transmission. In some cases, it can be spread by sexual contact or by consuming contaminated water or food (e.g., raw shellfish, fruits, vegetables).

The symptoms of hepatitis A may include fatigue, poor appetite, fever and nausea. Some people might also have vomiting and abdominal cramping. Urine may darken and then yellowing of the eyes or jaundice may appear. The symptoms usually present themselves 15 to 50 days after exposure; most often, the symptoms appear within four weeks. Most people recover in a few weeks without any complications. Infants and young children tend to have very mild symptoms and are less likely to develop jaundice than are older children and adults. Not everyone who is Hepatitis A is diagnosed by a specific blood test.

Hepatitis A can be easily transmitted from one person to another in homes, schools and work places. The contagious period begins about two weeks before the symptoms appear which is concerning. By the time jaundice occurs, most people are probably no longer contagious.

There are no special medicines or antibiotics that treat hepatitis A. Generally, providers will recommend rest, good nutrition, fluids and treatment of symptoms. A small number of people might need to be hospitalized for the illness. Once an individual has recovered from hepatitis A, he/she cannot get it again and poses no health risk to others.

Hepatitis A can be prevented with careful hand washing after using the toilet, changing diapers or before eating or preparing food. Avoid eating raw shellfish taken from potentially contaminated waters. Infected people should not handle foods during the contagious period.

Disinfection of “clean” surfaces with a 1:100 dilution of household bleach in water (approximately ¼ cup of 5.25 percent bleach in one gallon of water) or cleaning solutions containing quaternary ammonium and/or hydrogen chloride (including concentrations found in many toilet cleaners) are effective in inactivating the virus.

The hepatitis A vaccine is effective in preventing infection with HAV. Vaccination is recommended for all children, for travelers to countries with high rates of illness, and for people at high risk of infection with the virus. Any person who wants immunity against hepatitis A may also be vaccinated. The hepatitis A vaccine is given as two shots, six months apart or in combination with the hepatitis B vaccine which is three shots over a six-month period. Close contacts of an infected person or those exposed to a common source (such as an infected food handler or a food known to be contaminated) should call a doctor or the health department to determine if they need vaccination or obtain a shot immune globulin to reduce their chance of becoming ill.