Hepatitis C: The End Is Near 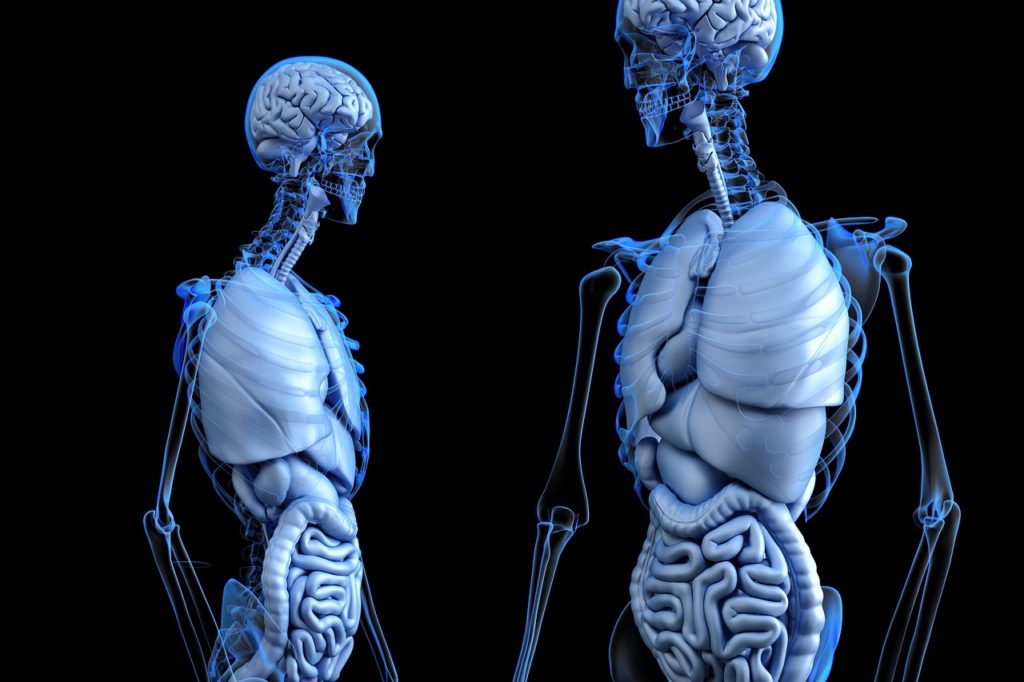 Fact: Hepatitis C is the most common chronic viral infection in the United States affecting an estimated 2.7 to 7 million people.

Fact: Hepatitis C is one of the leading indications for liver transplantation and one of the most common predisposing factors for the development of primary liver cancer.

Fact: Hepatitis C is curable in almost 99 percent of all people with the disease with all oral regimens with minimal side effects.

Fact: Hepatitis C is the only chronic viral infection that can be cured with a short course of anti-viral therapy.

Fact: Hepatitis C therapies remain unattainable for some patients due to insurance restrictions allowing these patients with curable disease to potentially progress to cirrhosis, liver cancer or need a liver transplantation.

The story of the development of hepatitis C therapies is one for the record books. I cannot think of a single disease entity in medical history that has gone from discovery to cure in a matter of 25 years. In 1992, the treatment for hepatitis C was interferon, an injectable medication with a very low cure rate of about 2 percent and many side effects. Interferon remained the backbone of therapy until 2014 when new therapies were introduced. Since 2014, 13 single agents and 7 combination agents have been approved. The pace of discovery and approval of treatment agents is unprecedented. The latest two agents to be approved in August 2017, Vosevi and Mavyret, complete our ability to treat the last remaining difficult to treat patients with hepatitis C.

Mavyret is a combination of two new agents, glecaprevir and pibrentasvir. It has been approved for the treatment of previously untreated patients without cirrhosis with genotypes 1-6 for an 8-week course and in those with cirrhosis, for 12 weeks. For those who failed previous treatments with interferon, ribavirin and Sofosbuvir, it is approved for 8 weeks in non-cirrhotics and 12 weeks for cirrhotics in people with genotypes 1, 2, 4, 5 and 6. It is approved for 16 weeks in people with genotype 3 who previously failed therapy with interferon, ribavirin and Sofosbuvir. In people who did not respond to agents such as Harvoni, Zepatier or Viekira, it is recommended to be used for 12 or 16 weeks depending upon the previous regimen used. Cure rates with this regimen are 98 percent.

Vosevi is a combination of two previously approved agents, Sofosbuvir and Velpatasvir, plus a third new agent, Voxilaprevir. It is approved for the treatment of people who failed previous regimens such as Harvoni, Zepatier or Viekira for 12 weeks regardless of whether cirrhosis is present. Cure rates with this regimen are greater than 98 percent.

Medicine now has all the tools it needs to eradicate the hepatitis C virus and cure all patients with hepatitis C infection. Sadly, not all patients are able to get these life-saving medications due to insurance restrictions. Luckily, most insurance plans in New York State cover the therapy although co-pays may vary. We have seen co-pays as little as $5 and as high as $3,500 per month.

In New York, more than 90 percent of people with hepatitis C can get these life-saving medications. In most other parts of the country, the rates are much lower. Hopefully, as healthcare continues to be debated and delivery altered, legislators will ensure that all people with hepatitis C are able to get these medications at an affordable rate. It is both cost-saving in the long-term and the right thing to do.

David Bernstein, MD, FAASLD, FACG, AGAF, FACP, is the chief of hepatology at Sandra Atlas Bass Center for Liver Diseases and a professor of medicine at Hofstra-Northwell School of Medicine.