Do You Hear What I Do?: Music Gift Guide

Joanne Pierce wants to cultivate people’s creativity Online art lessons? Why not. The internet, after all, is just another means of dispensing knowledge and skills. With...
Read more
Arts, Music & Entertainment

Consider these recommendations for upcoming virtual talks, readings and more in and around New York City: The Future of Facebook and Other Social Media Companies Tuesday,...
Read more
TOP STORIES 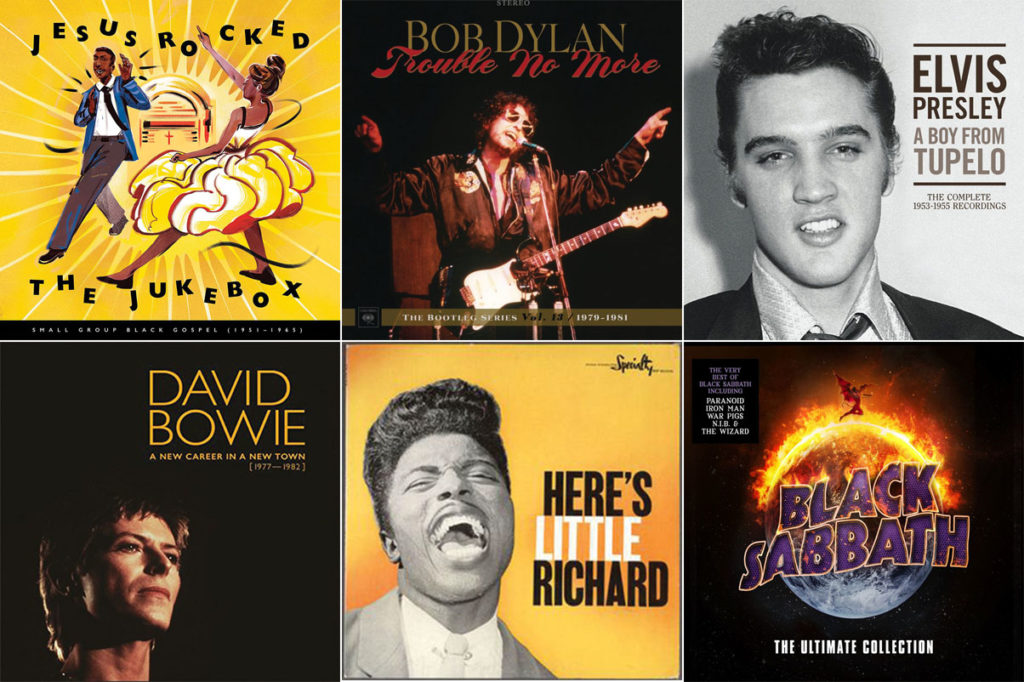 Well-packaged and well-annotated music collections always make far more of an impact in the appreciation and ingesting of music than downloads or streaming ever will. While these qualify as last-minute missives, given the quality of the music and packaging of these sets, I hardly think anyone is going to give you a hard time for hitting them with one of these gems after Hanukkah/Christmas. 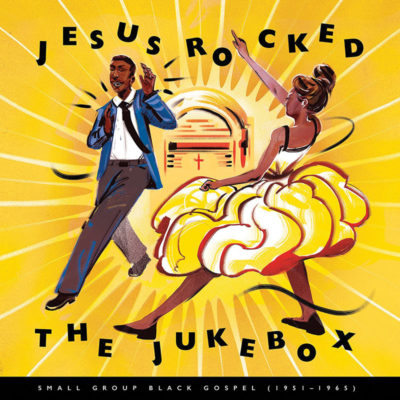 This double-CD set perfectly represents the bridge between the sacred and sanctified via these 40 cuts featuring nuggets by the Staple Singers, The Blind Boys of Alabama, The Swan Silvertones, The Soul Stirrers and The Pilgrim Travelers, whose most famous members, Sam Cooke and Lou Rawls respectively, are represented here. 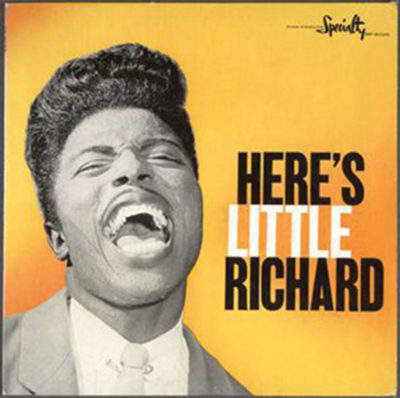 Having lost Chuck Berry this past year, Little Richard (along with Jerry Lee Lewis) remains one of the last standing cornerstones of early rock and roll. While the mercurial man born Richard Penniman just celebrated his 85th birthday, this deluxe reissue of his 1957 debut not only contains some of his biggest hits (“Tutti Frutti,” “Long Tall Sally,” “Rip It Up”), but a bonus disc of alternate takes, demos and the unbridled element of raucous passion and danger that thrilled teenagers and worried parents. 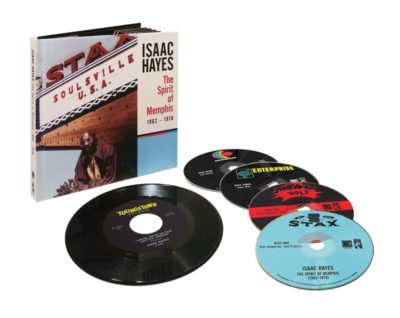 Between his latter-day incarnation as South Park’s Chef and his larger-than-life persona as the Black Moses in the early 1970s, Isaac Hayes’ talents as a supremely gifted composer/arranger/interpreter often goes overlooked. This outstanding collection examines all facets of his career in a 14-year-time span that spans 4-CDs and one seven-inch vinyl 45 (his first commercially released single) accompanied by a stellar 60-page hardcover book that includes a stellar essay by author Robert Gordon (It Came From Memphis) and new interviews with Stax luminaries Deanie Parker, Jim Stewart and Sam Moore (Sam & Dave). 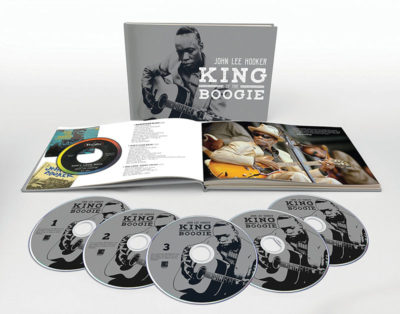 The Mississippian would have celebrated his centennial this year and befitting the musical legacy he left behind, this 5-CD career-spanning retrospective delves deep into his canon. It not only features iconic hits like “Boogie Chillen” “Boom Boom” and “One Bourbon, One Scotch, One Beer,” but also includes rarities, live recordings and several previously unreleased tracks. There is also a 56-page book featuring a wide selection of photos, taken throughout the musician’s life, plus new liner notes by writer and historian Jas Obrecht and longtime manager and friend, Mike Kappus. 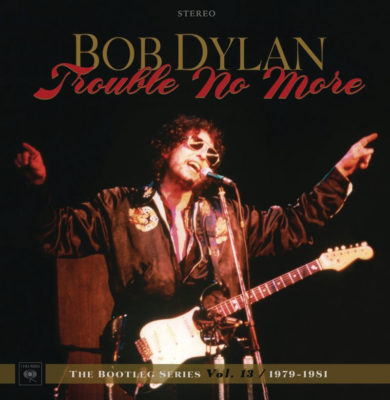 This look at Dylan’s Christian period is covered in this set that’s available in an 8-CD/1-DVD or 4-LP/1-DVD format. In addition to shining the spotlight on the albums Slow Train Coming, Saved and Shot of Love, this collection features four discs of live performances, two CDS of unreleased material, a hard-cover book and the feature-length movie, Trouble No More: A Musical Film. 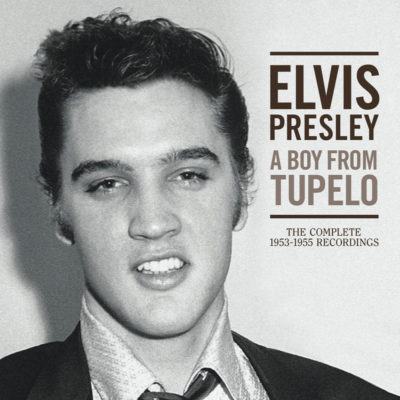 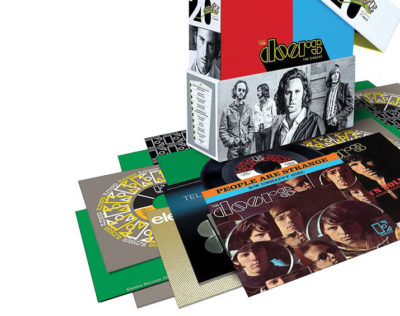 This year represents the band’s 50th anniversary and is being commemorated by this collection of every Doors single and B-side (which comes as either a double-CD or as 20 45s) along with double-CD 50th Anniversary Deluxe editions of the first two albums that feature mono and stereo mixes of both releases.

The Replacements – For Sale: Live at Maxwell’s 1986 (Rhino/Warner Brothers) 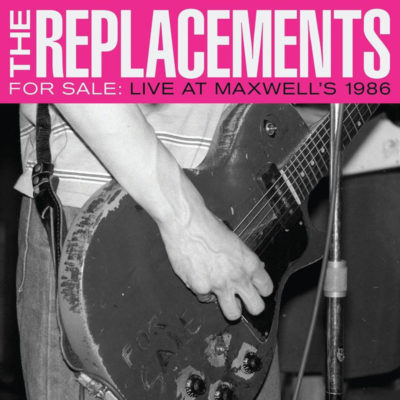 This 2-CD set captures one of the last live performances by the original lineup of this storied Minneapolis quartet. The 29 songs include staples (“Kiss Me On the Bus,” “Bastards of Young,” “I Will Dare”) and covers (“Black Diamond,” “Fox On the Run,” “Nowhere Man”) and liner notes by band biographer Bob Mehr (Trouble Boys: The True Story of the Replacements). 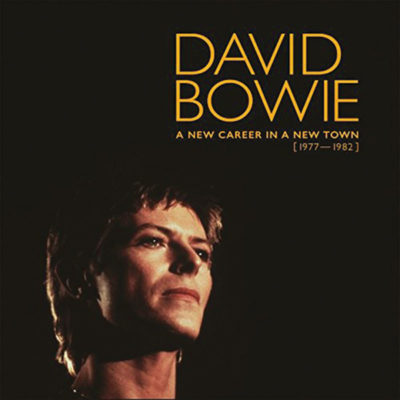 The third installation in Rhino’s chronological series is a 13-LP/11-CD set highlighting all the material released by the Thin White Duke during this time period including all four studio albums, his 1978 live album Stage, the newly compiled HEROES EP, the exclusive new compilation of single versions, non-album singles and B-sides dubbed Re:Call 3 and a 128-page, hardback book. 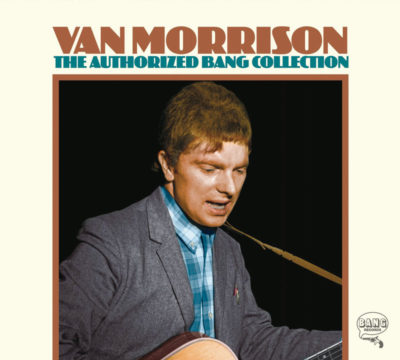 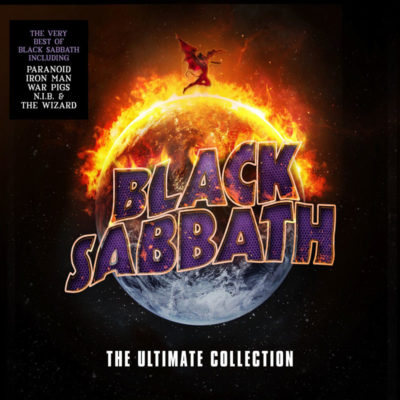 The Sabs may have called it quits, but the band stopped long enough to curate this 31-track, double-CD collection that focuses on the group’s first eight releases that came out between 1970 and 1978. So along with warhorses like “Paranoid,” “Iron Man,” “War Pigs” and “Sweet Leaf,” fan faves like “Fairies Wear Boots,” “Snowblind,” “The Wizard,” “N.I.B.,” “Spiral Architect” and “Changes” also make the cut. 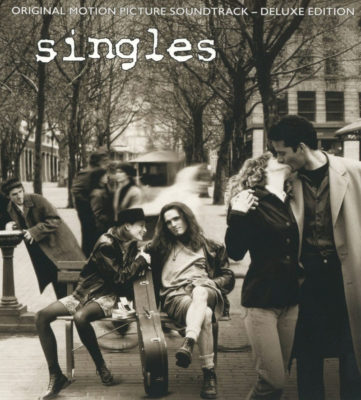 Available as either a 2-CD or 2-LP set, this collection of songs not only served as the soundtrack to Cameron Crowe’s 1992 film of the same name, but introduced the world to a new sound coming out of Seattle. Newly expanded and remastered, this set includes liner notes by Crowe and a bonus disc of rarities and unreleased tracks. 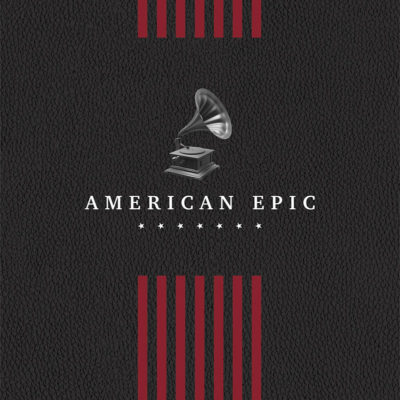 The 5-CD soundtrack to the three-part PBS historical documentary features 100 songs that highlight a number of legacy artists from the 1920s and 1930s including The Carter Family, Mississippi John Hurt, Charley Patton, Jimmie Rodgers, Robert Johnson and Lead Belly, along with a slew of lesser-known, but no less important artists. 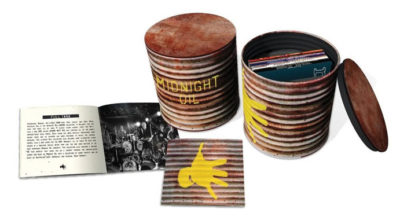 This year saw one of rock’s most socially conscious bands return to the global scene after an extended 15-year hiatus. Of the three box sets that were released, The Full Tank is most intriguing, given that its 14-CDs and one DVD, which represent all of the band’s existing LPs and EPs, are housed in a corrugated steel canister. 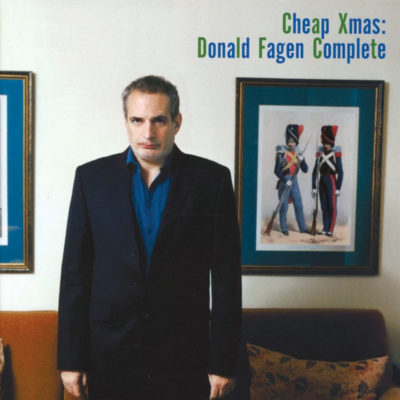 All four of the Steely Dan founding member’s solo albums are featured here in a straightforward reissue format available as a 5-CD or 7-LP format. A bonus disc of B-sides, soundtrack songs, demos and live tracks is also included.