For more than 70 years, the Long Island Harmonizers have been dazzling audiences with their pure toe-tapping acapella harmonies. The Harmonizers are part of the Mid-Island chapter of the Barbershop Harmony Society (www.barbershop.org) and are the largest chapter on Long Island, made up of nearly 30 members, ranging in age from 30 years old, to some members who are well into their 90s.

“You don’t need to be a Pavarotti to join,” said Robert Miraglia, chorus president of the Long Island Harmonizers. “You just have to enjoy singing and be able to carry a tune.” 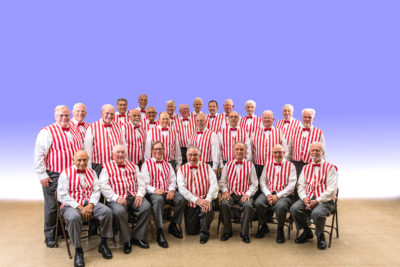 The four-part cappella harmonies in the barbershop-style is rooted in African-American traditions of the South in the late 1800s. The Barbershop Harmony Society has more than 30,000 members across the United States, with affiliates worldwide. It is even noted that the great entertainer Dick Van Dyke is a member of the organization to this day.

“We have a bunch of really good guys; we have a lot of fun and have great camaraderie,” said Miraglia. “We all love to sing and we have a great sound.” 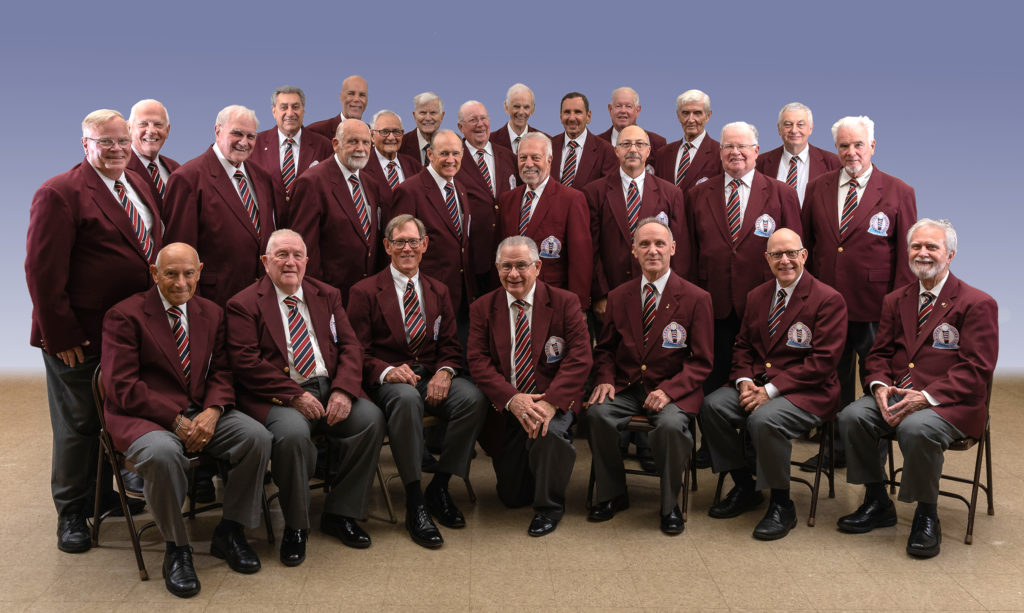 The all-male chorus is mostly made up of retired men.
“They are from all facets of life,” said Miraglia. “Some are and were teachers, firemen, dentists and even one undertaker.”

Miraglia has been a member for more than 20 years.
“My mom called me years ago and said there was a group in another chapter that I should go check out after I retired,” said Miraglia. “I went a couple of times; they were phenomenal and friendly.” Miraglia said many of the guys are 30 to 40-year members.
“It is a great hobby for many,” said Miraglia. “Singing helps boost the health and wellness, helps the breathing and the memory, keeps guys sharp.” There are no instruments involved; it is all acapella.
“The goal of the society is to bring people together in harmony and fellowship,” said Miraglia. “We enrich people’s lives through music.”

They try to vary and grow their repertoire often.
“More of the older generation remembers many of the songs that we sing,” said Miraglia. “Our song list ranges from the 1920s through the 1970s, mostly.”

The most requested songs that they sing are Something by George Harrison and The Beatles, In the Still of the Night by The Five Satins and Can You Feel the Love Tonight by Elton John in The Lion King. The Harmonizers have been rehearsing via Zoom, but are hopeful to get back into their regular rehearsal spot at Faith Lutheran Church (231 Jackson Ave., in Syosset). They traditionally rehearse on Tuesdays from 7:30 to 9:30 p.m.