Happy Birthday To The Sun 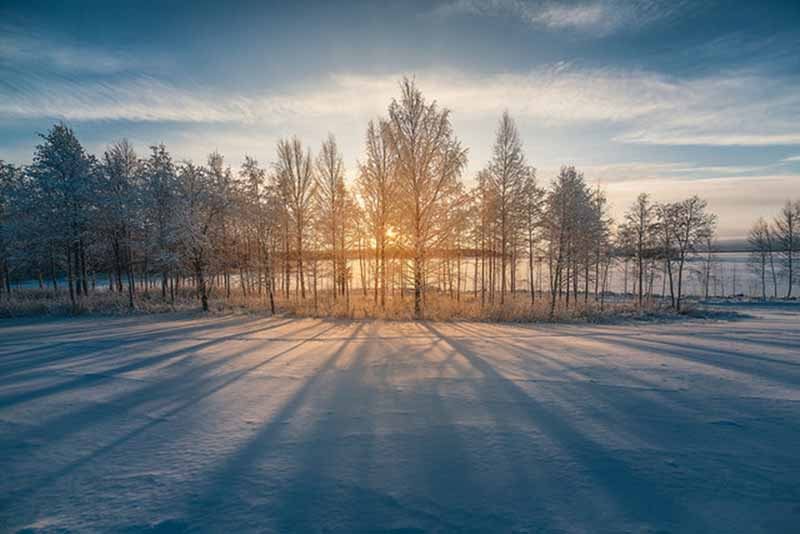 It’s probably hard to believe, especially after the frigid temperatures of the past few weeks, that winter doesn’t formally begin until Dec. 21. That day marks Winter Solstice in the northern hemisphere, significant in that it’s the shortest day of the year, with New York having a little more than nine hours of sunlight.

Interestingly, Winter Solstice is often thought of as the rebirth of the sun. In Germany, the celebration of the Yule festival occurred every Winter Solstice. Yule comes from an old Anglo-Saxon word for “wheel,” as in cycle. The prefix “sol” means “sun” and the suffix “stice” derives from the Latin “sistere”, which means “stand still.” In this case, Winter Solstice is a stand-still day, or turning point, in a cycle of daylight hours. The days leading up to Dec. 21 have less and less sunlight and every day after Dec. 21 has more and more. So the sun is essentially “reborn” on Dec. 21, becoming more and more prominent in the days thereafter until Jun. 21, otherwise known as Summer Solstice and the longest day of
the year.

Of course, in the southern hemisphere, the cycle is reversed, which means Dec. 21 is Summer Solstice. It may be tempting to become envious of the southern hemisphere’s warmer December temperatures, but to quote John Steinbeck, “What good is the warmth of summer, without the cold of winter to give it sweetness.”