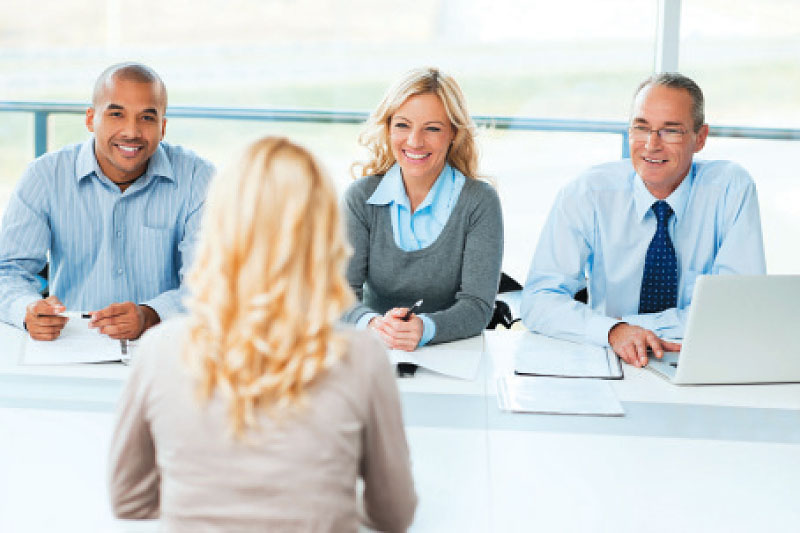 Employers plan to hire 4 percent more graduates from the class of 2018 than they did from the class of 2017, according to the National Association of Colleges and Employers (NACE) Job Outlook 2018 survey. While that continues a positive trend for recent graduates, the competition remains fierce and large numbers of new graduates could face a long wait for that first career-type job.

The job-seeking process can be filled with anxiety, and parents can help relieve the pressure by offering prudent guidance. That can be a delicate balancing act, employers and career advisors say, between not providing enough support and doing far too much.

“Supporting them too much financially for a long interim period is certainly not the answer; it defeats much of the purpose of going to college in the first place,” said Matt Stewart, cofounder of College Works Painting. “You want them to be independent. But this can be a tough time for the new graduate. Their hopes are on hold, and they’re about to learn all about persistence and resilience. It can be a long bridge to that first big job, but the parents’ job is help them across that bridge without holding their hand.”

Stewart offers five tips for parents who want to help, but not hinder, their graduate in the job pursuit:

“Finding that first job after college can be a volatile time of transition for the graduate,” Stewart said. “Parents can help in more ways than they may realize.”

Don’t call the company after your child was rejected.

“This is almost like asking the Little League coach to put your kid in the game, but worse,” Stewart said. “It won’t work, it will embarrass your graduate, hurt their confidence, and you burn a bridge with a hiring manager.”

Some of the best work a parent can do is share some of the homework on their child’s chosen career. “Here, two heads are better than one,” Stewart said. “Parents should help with in-depth Internet searches on the field, its future prospects, employment boards.”

Don’t helicopter in to your kid’s interview or job fair.

There really are parents who walk their recent graduate to the lobby at the job interview or hover by the line at the job fair. “Would you want to hire someone who can’t stand on their own two feet, or hasn’t been allowed to?” Stewart asks. “A kid has to learn to face his or her own nerves and be comfortable around people.”

Encourage part-time work and don’t let them be too picky.

“It’s a must you have them get a part-time job while they’re pursuing the full-time career job,” Stewart said. “Getting on with learning the fundamental skills of work is huge. By working and job hunting at the same time, they’re getting a leg up on time management. A parent can help a bit financially, but too much is disempowering.”

Parents’ friends and work associates can provide helpful input by sharing information from their jobs and their job interview experiences. “This can be great practice for future job interviews,” Stewart said. “Plus, the graduate needs to hear different voices besides their parents.”