Guide To Wildlife On Long Island

While Long Island is widely viewed as New York’s suburbia, did you know that the area is home to a lot of interesting wildlife? And while this does include the occasional pheasant, we’re actually talking about species far more interesting, and far wilder, than that. If you’re interested in learning about all of the different species this region has to offer, read on and enjoy.

When we say ‘coyotes,’ most people think of the Wild West. However, did you know that the more wild and rural parts of New York were also home to such creatures? Over time, they’ve adapted to making habitats near people quite well. That’s why you’ll find them all throughout upstate New York, and often among suburban areas like Long Island.

And as weird as this may seem, human dwellings and urban areas actually attract coyotes; the waste that humans produce means an abundance of food for these animals. Otherwise, they frequently feast on squirrels, mice, and on Long Island, even rabbits or deer. Pet food, garbage, small dogs and cats are also frequent parts of the coyote dinner table. 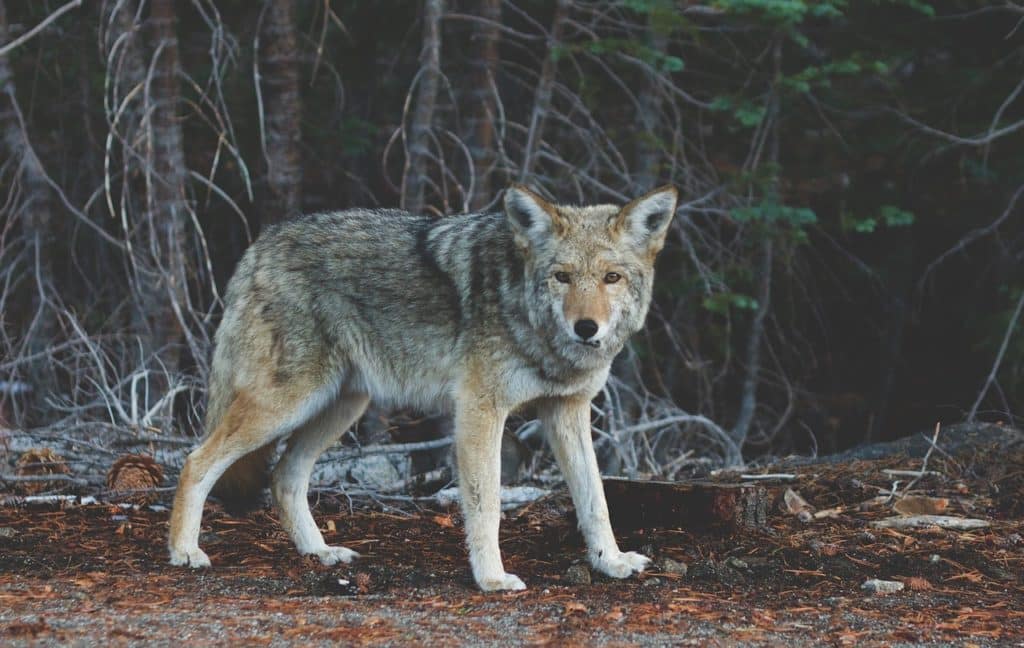 While coyotes definitely like to inhabit areas near humans, they walk a thin line between closeness to human civilization and their connection to nature. They like natural, but inhabited areas, and dislike commercial and dense residential lands, making them a logical part of the wildlife in Long Island. Their diets are, as you may have gathered, pretty diverse—they like all kinds of fruits, grass, berries, tiny mammals, as well as outdoor pets, human garbage, and even birdseed. Because of their ability to adapt to any kind of diet, these animals are a natural part of human-dominated ecosystems, but they still avoid interacting with humans frequently.

As you might imagine, people all across New York complain about coyotes, mostly about incidents relating to attacking pets. Conversely, they rarely approach humans directly or act aggressively toward them in any way. Bear in mind though, they may be attracted by cats and dogs. And if they approach your pets, they may pose a threat to them, as well as to your own personal safety. While such interactions are rare, they still occur.

When it comes to wildlife in Long Island, one of the more beautiful and mesmerizing aspects of it are birds. To be more specific, we’re talking about more than 300 different bird species, all of them residing on Fire Island. In fact, as shocking as this may seem—this tiny stretch of land holds more than a third of every bird species found on the continent. If you’re into bird watching, this is certainly one of the best areas in all of New York, especially if you come during the fall or spring migrations.

That’s because Fire Island is located right on the migratory flyway across the Atlantic, meaning that all kinds of seasonal birds make their way there at one point or another. Apart from that, you’ll also be able to spot plenty of resident bird species. Indeed, the island provides the perfect habitat variety for them, with a tapestry of marsh, dune and forest areas. That way, the birds do not lack nesting and feeding opportunities here, which is why a lot of waterfowl, raptors, songbirds and shorebirds call it their home.

While many people only like observing wildlife in Long Island, many others see it as an opportunity for sport. If you’re a hunting enthusiast, you should know that there is a decent amount of small game hunting in the area. Here, it consists mostly of a two-month annual season for hunting stocked pheasants. These are located in a variety of locations managed by the Department of Environmental Conservation. Hunting season lasts from the beginning of November till the end of the year. Apart from that, you can hunt squirrels and cottontail rabbits from Nov. 1 to the beginning of March—a four-month hunting season.

Of course, each type of small game gives you a different hunting experience and a different challenge, so being familiar with the habits of each particular species and getting to know their habitats is what yields success. That’s why Long Island locals are the best at this kind of sport. 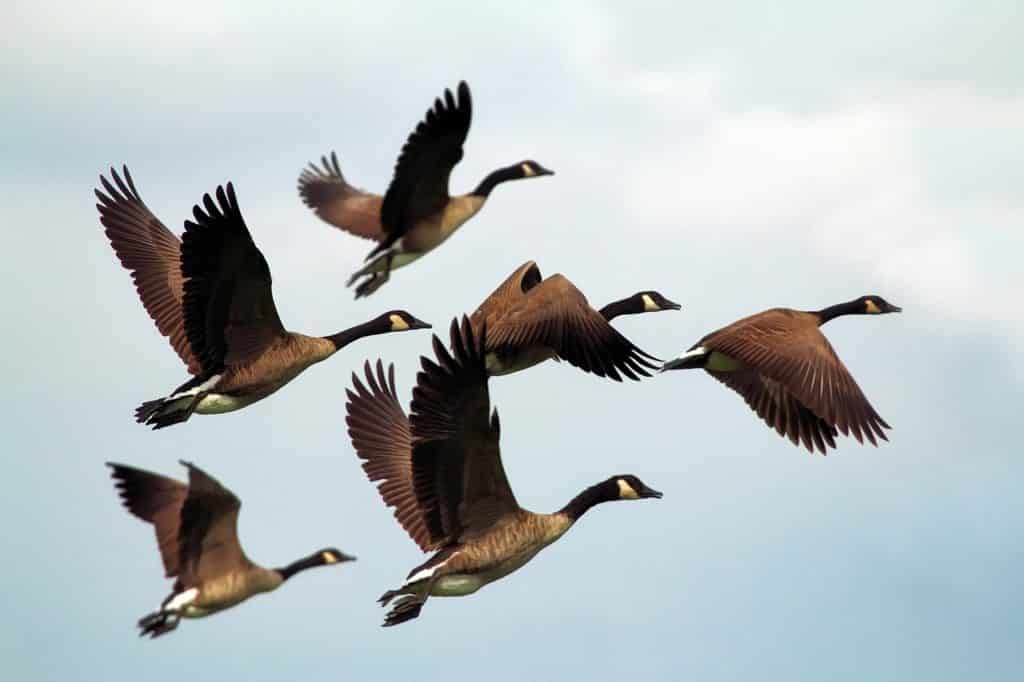 Apart from the aforementioned small game, know that Long Island is home to most of the waterfowl that winters in New York. We’re talking about thousands upon thousands of geese and ducks, in at least 30 different species. There are different hunting seasons for all of them, usually going from the beginning of October to somewhere around February.

Accessing the tidal areas in order to hunt waterfowl can be quite tricky. Usually, these are public areas, so you don’t need any special permission. However, you will probably need a seaworthy grass boat that also has some excellent salt hay camouflage. Eastern Suffolk may give you the opportunity for some puddle duck shooting.

Speaking of Suffolk, we’d be remiss not mentioning the numerous deer population in this county. If you want to try your luck at nabbing a white-tailed deer, you can test your archery skills from October to February, while you can use a shotgun to hunt them throughout January.

Bear in mind though, the latter is closely regulated, and you will need additional permits from local landowners as well. Still, this doesn’t stop a lot of hunters from indulging in a battle with the Long Island deer population. According to government estimates, about 3,000 are hunted down each year.

Graham Reed is a great nature lover and freelance author, constantly traveling around North America. When he’s not talking about the migratory patterns of birds, he writes in the trade magazines of moving industry companies such as Bluebell Relocation NJ.