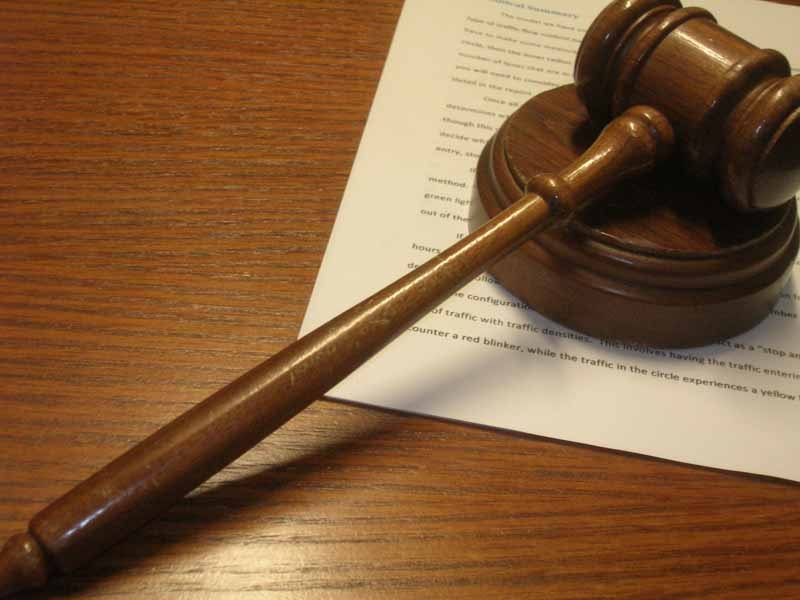 For the 2016 election, the New York State Unified Court System has published an online voter’s guide for the public with information about candidates for elective judicial office.

For candidates who have chosen to participate, the guide will contain biographical information provided by the candidate such as current occupation, educational and professional history, and a short personal statement. The guide will cover races for state court elections to trial courts of superior jurisdiction (supreme, county, family and surrogate’s courts) as well as district courts, city courts and civil courts of the City of New York.

Here are the three judicial races that are applicable to Nassau County voters:

Visit www.nycourts.gov/vote/2016 to learn more about the judicial candidates.