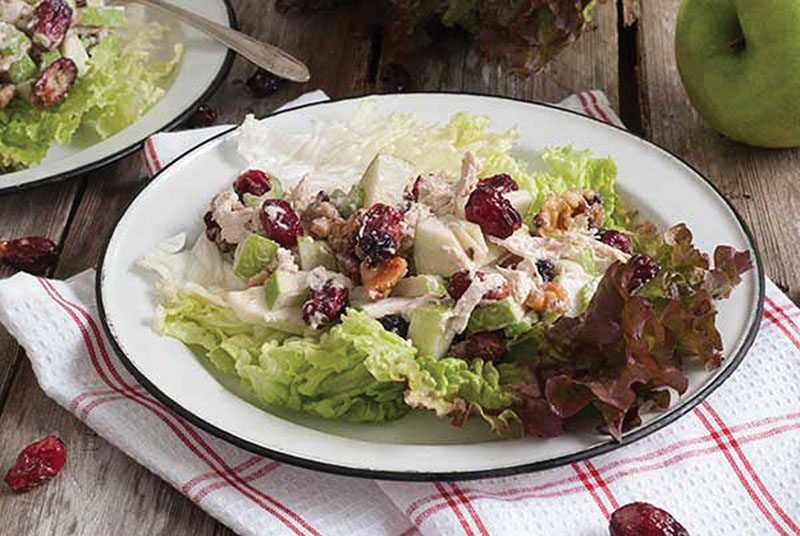 124 years ago, the first American hotel to boast electricity throughout the building and bathrooms in most guest rooms opened. It was the Waldorf Hotel in New York City, the creation of millionaire William Waldorf Astor. The Waldorf was the embodiment of the millionaire’s vision of what a grand hotel should be.

A few years later The Waldorf joined with the hotel next door, The Astoria Hotel, owned by William’s cousin John Jacob Astor IV (you would think that rich people could afford to come up with original names instead of using the same one over and over) and The Waldorf-Astoria was born.

The Waldorf-Astoria was significant in transforming the hotel industry. Prior to the Waldorf-Astoria’s inception, hotels were facilities used by transients. The Waldorf-Astoria became a social center for prestigious citizens of New York as well as visitors from around the world. The hotel also allowed women to attend unescorted by men (shocking!) and thus elevated the status of women and created the concept of “Ladies who lunch.”

The Waldorf-Astoria is famous for a couple of other things as well, they invented the idea of room service and the Waldorf Salad.

In celebration of the birthday of The Waldorf-Astoria and a hotel that brought us room service, here is my version of the famous Waldorf Salad.

Originally, the salad (created by Waldorf Hotel’s famous maître d’hôtel Oscar Tschirky) contained fresh apples, celery, and walnuts, and was dressed in mayonnaise and served on a bed of lettuce. Over the years grapes were added, as were things such as raisins and cooked chicken.

For my crunchy version, I added some freeze-dried grapes, some toasted walnuts, and a little cooked chicken. It is an updated version of a true classic.

Happy birthday Waldorf-Astoria! Ladies who lunch everywhere should be raising a glass of champagne in your honor.

Combine the grapes, walnuts, celery, apples, chicken, mayonnaise and lemon juice in a mixing bowl. Season to taste with salt and pepper. Serve the salad on lettuce leaves.