Get Schooled With These College Films 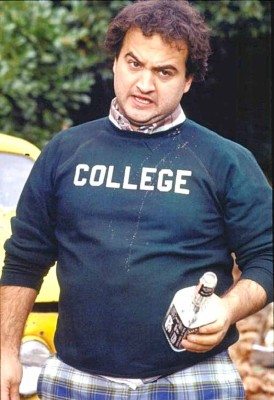 College. It’s a wonderful four (give or take) years of freedom, fun and adventure. It’s a phase of life that’s been captured many times on the big screen, giving students an unrealistic expectation of what to expect come post-grad life and the older generation a chance to reminisce on how their toga parties compared.

Here’s a look at some of our favorite college movies, which take us back to those glory days of campus parties, limitless possibilities and making friends that last a lifetime.

Fraternities, toga parties, drunken misadventures—Animal House is the quintessential college movie. The film follows the Delta Tau Chi fraternity, a group of lazy college students who have broken just about every rule on campus. They’re also the bane of Dean Vernon Wormer’s existence, and he sets out to do everything he can to get the rabble-rousers expelled. The cult classic not only launched John Belushi’s career, but was also one of the highest grossing movies of its era. 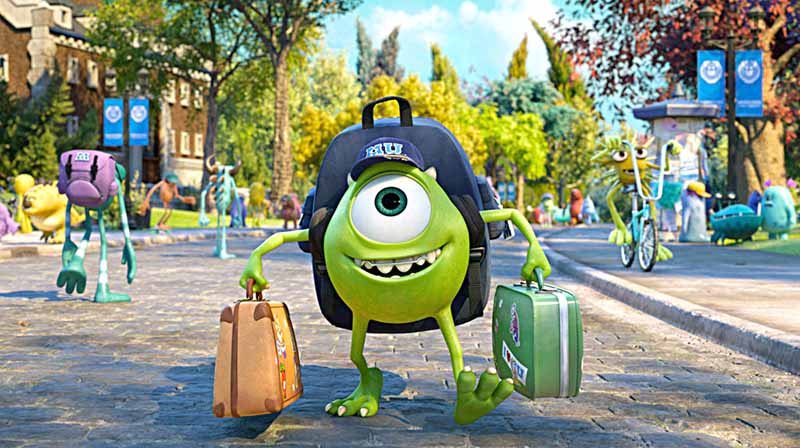 Mike and Sulley return in this prequel to Monsters Inc., which explores how the friendship between the two monsters started. Original and funny, the beloved animated film provides plenty of fun, heartwarming moments for students young and old. 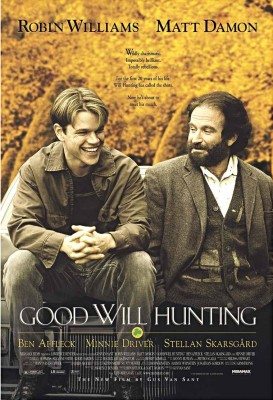 Will Hunting (played by Matt Damon) is an unknown mathematical genius, who spends his days working as a janitor at MIT and his nights at bars and batting cages with his friends. After almost being sent to jail for assault, Will is ordered to study advanced mathematics with a renowned MIT professor, as well as see a psychologist to confront his past and find direction for his future. The film has won numerous awards and accolades, and goes down in history as one of the best movies of all time. 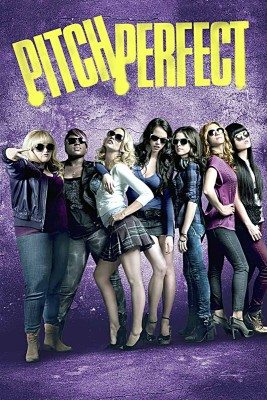 Live out the a capella dreams you didn’t even know you had with Pitch Perfect, which follows the Barden Bellas as they vie for a spot in the national championships. The movie has become a fan favorite not only because of its sharp, funny writing, but its endearing cast of characters, who are perfectly quotable. Its success garnered the franchise an equally hilarious sequel in 2015, and a third installment is scheduled for 2017. 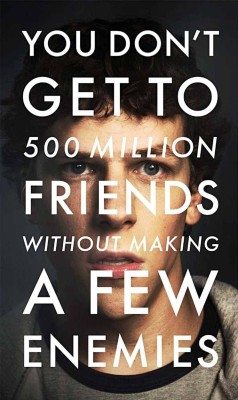 Chances are your college experience was nothing like Mark Zuckerberg’s, but even non-billionaires can relate to The Social Network’s overarching themes of jealousy, friendship and a quest for power.

Directed by Aaron Sorkin, the film captures Zuckerberg’s path to creating Facebook while a student at Harvard, and the social and legal repercussions of building the world’s most popular social networking site. 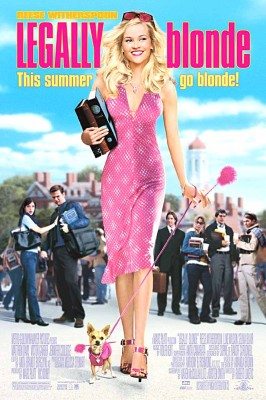 After her boyfriend dumps her, upscale sorority girl Elle Woods follows him to Harvard, studying her way into law school and soon earning her way to the top of the class. Elle’s someone you’d want not only at your next party, but study session, and Reese Witherspoon makes the role both hilarious and genuine.