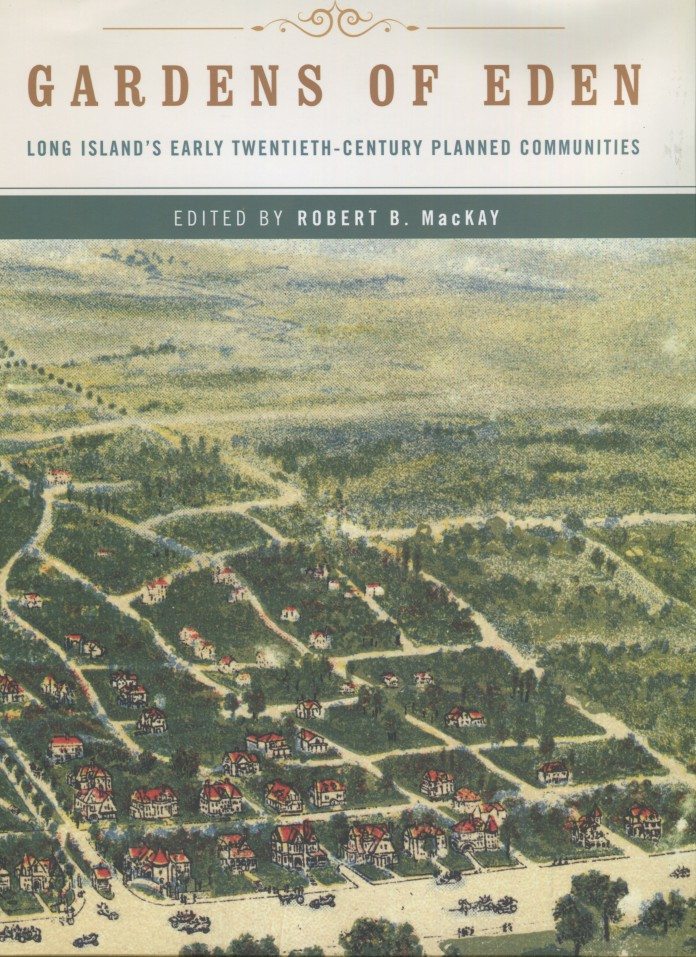 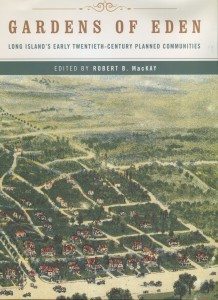 Have you ever wondered how Long Island came to be? How the “residential park phenomenon” and historic communities of Glen Cove, Oyster Bay, Garden City and Great Neck made their mark on the land we call home? Gardens of Eden: Long Island Early Twentieth-Century Planned Communities is a beautifully descriptive book that details how Long Island was developed. Edited by Robert B. MacKay of the Society for the Preservation of Long Island Antiquities, Gardens of Eden is a page turner for the history buff, filled with classical pictures of the storied homes Long Island is known for.

“I have been interested in this topic for quite some time,” said MacKay, a Cold Spring Harbor resident who has a PhD in American Studies from Boston University and worked with local authors and historians on the book.

“We wanted to tell the lesser-known story of the figures in Long Island history that have been overlooked,” he said. “The suburban experience was a novel thought, especially for people living in rowhouses in New York.” 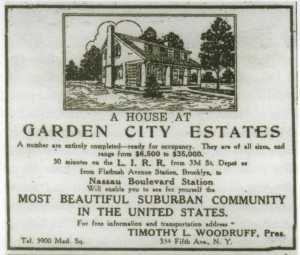 The book has been eight years in the making of thorough writing and research to ensure that Long Island’s early story was properly told.

“Gardens of Eden is unique because the Long Island we live in today is a product of residential development of the 20th century. We’re talking about a 50 to 60 year stretch from that time period and we’re just beginning to study that phenomenon,” said MacKay.

In the book, there is a chapter dedicated to “What If? Planned Communities That Might Have Been,” where authors mention several projects that never came to fruition. If they had, MacKay believes they would have impacted suburban Long Island life today.

“The stock market crash was a reason as to why a lot wasn’t built. There were big plans for Lido Beach that never happened,” he said. “It’s interesting to think what might have been.” 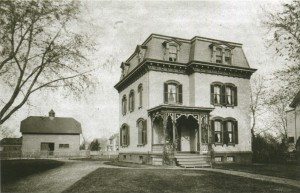 Gardens of Eden is a book of history and of hope. MacKay hopes this country book filled with historical photographs and blueprints will inspire people to respect the past.

“If there was a resident who was going to tear down his country house and then saw this book, he would rethink it because he saw how special it was. The path of the future comes out of the past.”