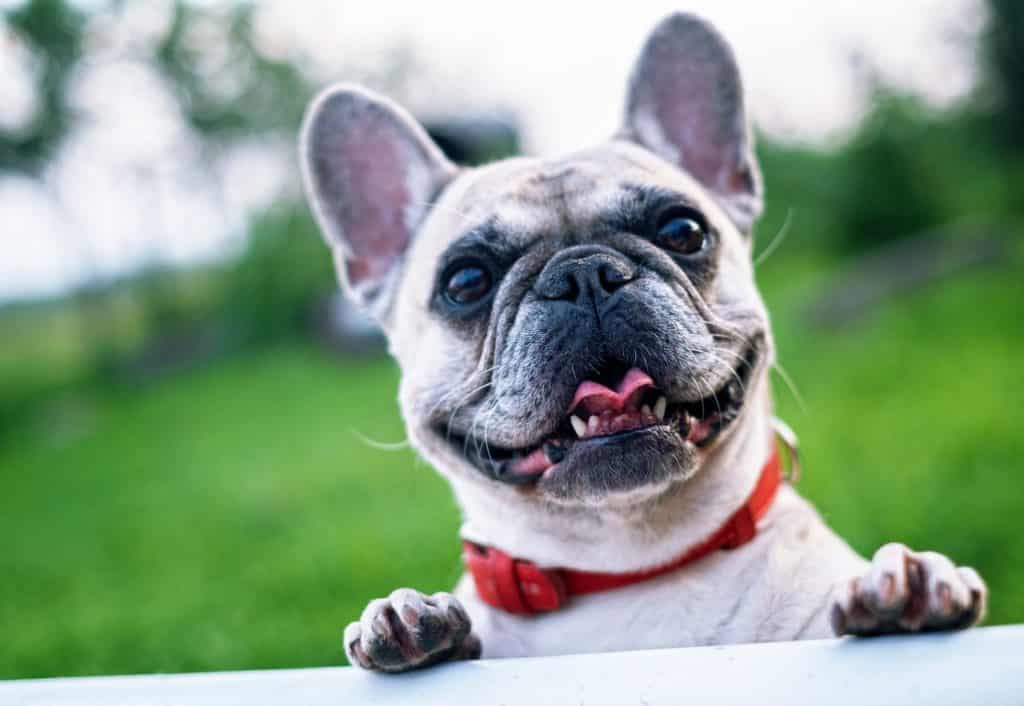 Once again, the French Bulldog took NYC’s top spot in the American Kennel Club’s (AKC) 2018 ranking of the most popular AKC-recognized dog breeds in the U.S.

The French Bulldog was also recognized as the #1 pup in Oakland, Las Vegas and Honolulu.

The Rottweiler made its way into the top 10 in NYC this past year, while the Pembroke Welsh Corgi fell from number 10 to number 13. Additionally, Australian Shepherds pawed their way up nine spots, landing at number 20 in 2018.

“The Frenchie held on tightly to the top spot once again in NYC,” said AKC Executive Secretary Gina DiNardo. “It’s no surprise that French Bulldogs topped the charts in the Big Apple—this adaptable breed fits right in to big city living.”

True to the diversity of NYC, there were notable favorites among the city’s distinct neighborhoods:

The AKC also announced its nationwide rankings today in a press conference at the AKC Museum of the Dog in NYC. The Labrador Retriever once again breaks records!  The lovable Lab remains the number one most popular breed in the United States for the 28th year.

While the Labrador Retriever continues its reign at the top, the German Shorthaired Pointer has been quietly climbing the charts over the past decade. This versatile, all-purpose hunter came in at number nine in 2018—its highest position since becoming recognized in 1930.

Most popular breeds nationwide in 2018: