First State Police Aerial Drones To Be Deployed This Month

Andrea Bolender’s wrist says a lot. The bracelet on that wrist is powerful, a constant reminder of what her father went through 75 years...
Read more
Long Island News 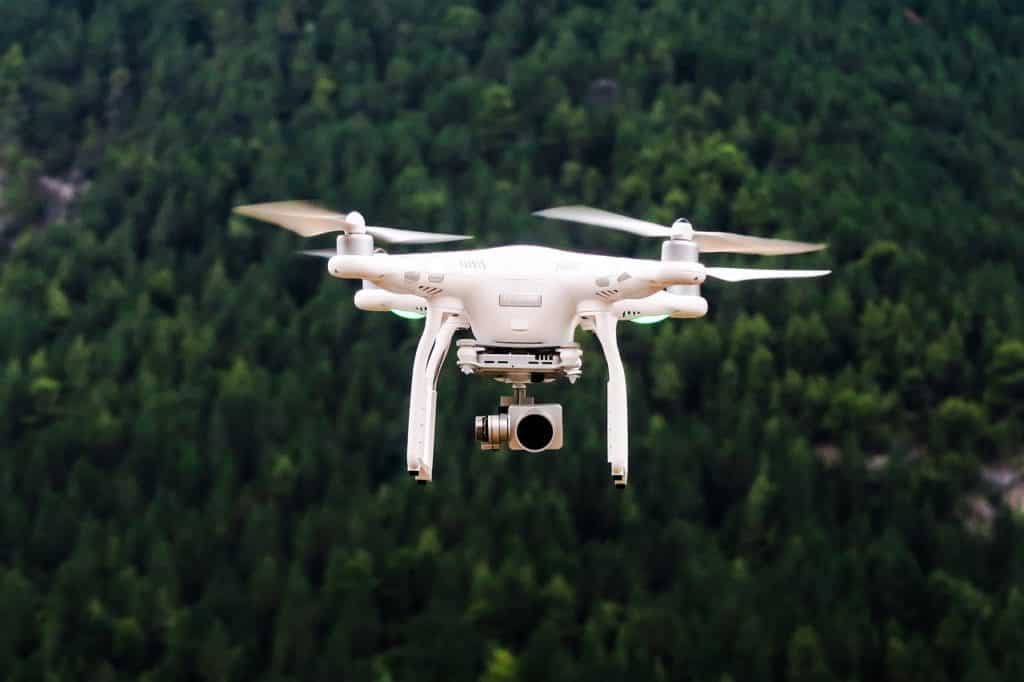 Governor Andrew M. Cuomo recently announced the launch of the new State Police Unmanned Aerial System program, which will be used to support law enforcement missions, including disaster response and traffic safety. The first four state police aerial drones will be put into service this month in areas of upstate New York. By April 2018, an additional 14 aerial drones will be deployed throughout the state.

“This state-of-the-art technology will improve emergency response, improve operational and cost efficiencies and increase trooper safety,” Governor Cuomo said. “We will continue to implement innovative technologies to improve our ability to protect New Yorkers across this great state.”

The State Police will use drone technologies for law enforcement and public safety missions, taking advantage of the flexibility and efficiencies that aerial drones provide. Acquiring and operating the systems provide a significant cost savings over manned aircraft, and will be deployed in multiple locations across the state, reducing response times and making operations more efficient and cost-effective. The aerial drones can also be used in dangerous situations and environments, including natural disasters, keeping state troopers out of harm’s way.

The Unmanned Aerial System can document and help reconstruct serious motor vehicle crashes in less time than with current methods, resulting in shorter road closures, lessening the impact on motorists. Investigators will also use the aerial drones to document and photograph crime scenes.

State police members who will operate the Unmanned Aerial System will be FAA certified and undergo 32 hours of hands-on training with the systems.

State Police Superintendent George P. Beach II said, “The aerial drone systems we are deploying bring substantial benefits to our troopers in the field, and are representative of our ongoing efforts to provide the tools they need to deliver outstanding service to the public. I want to thank Governor Cuomo and the Trooper Foundation for their continued support of the state police.”

The New York State Trooper Foundation is donating 16 of the aerial drone systems to the state police. The foundation was established to assist the state police in its public service mission, by forging partnerships between the state police and the private sector to advance training, safety education, special public and professional services and programs, in addition to police technology.

More information about the foundation can be found here.